Art Instead of Ads 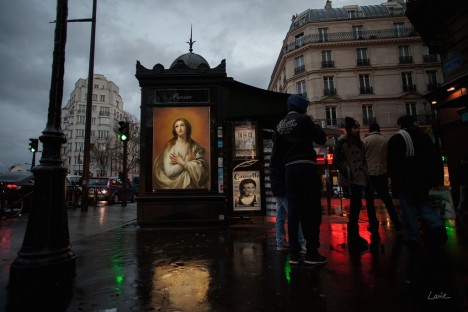 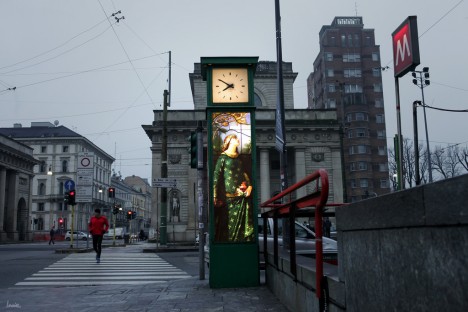 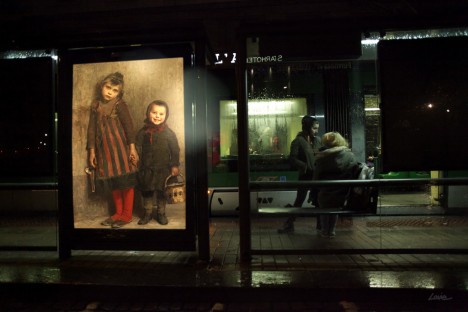 Artist Etienne Lavie digitally replaces billboards, subway posters and other public advertisements with classic art to imagine what it would be like if we surrounded ourselves with beauty and culture instead of consumerism. 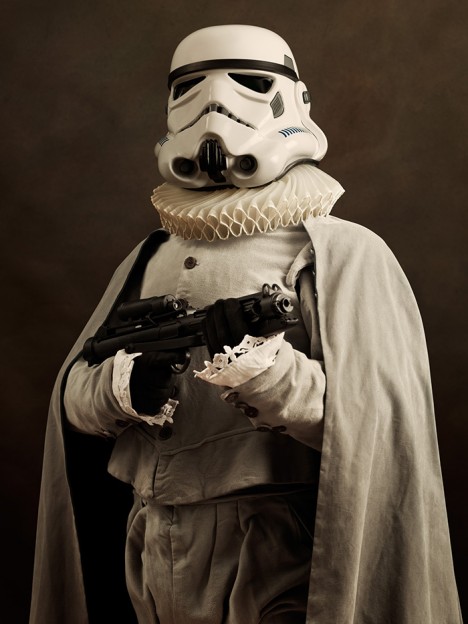 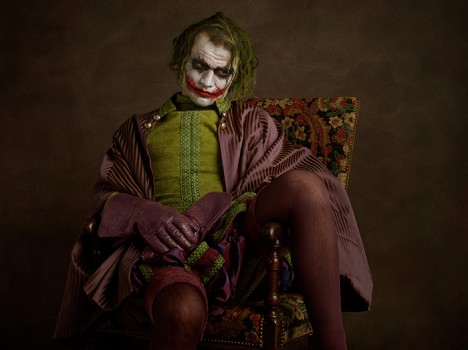 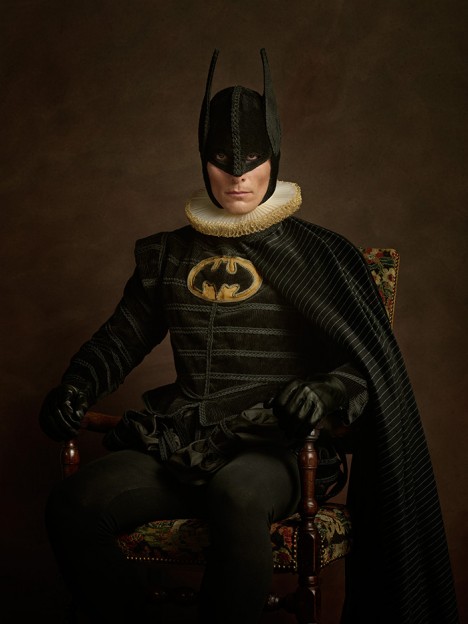 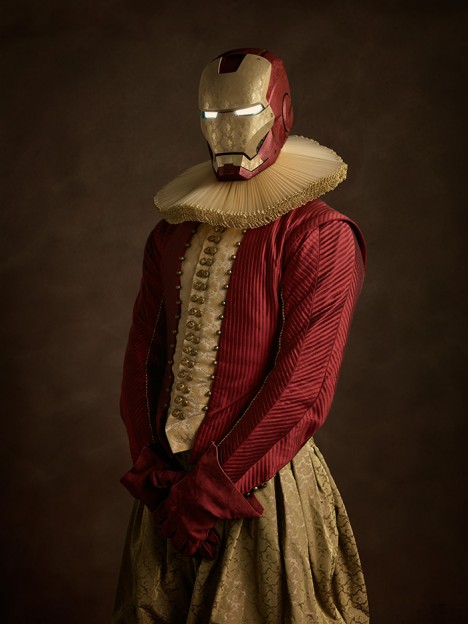 Pop culture characters from Superman to Darth Vader get the Flemish portrait treatment in a fun photographic series by Sacha Goldberger called Super Flemish. “When you see the Hulk in front of you and you ask him to look romantic, it’s crazy. The Joker was also very impressive. He endured three hours of makeup and started to act like Heath Ledger in the movie, The Dark Knight.”

Classical Greek sculptures twitch and glitch in this series of animated gifs by artist Zach Dougherty. 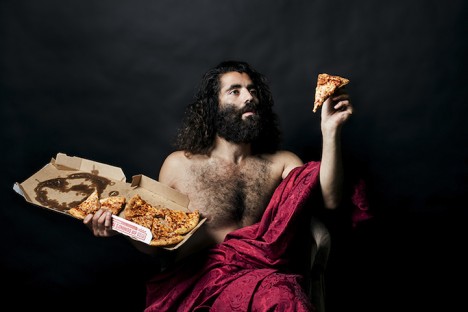 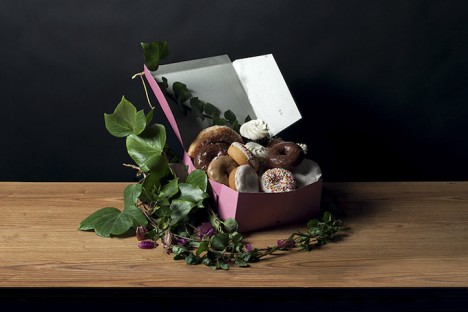 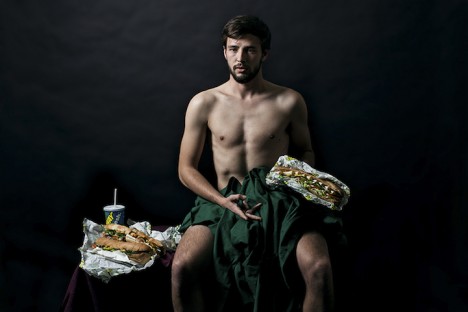 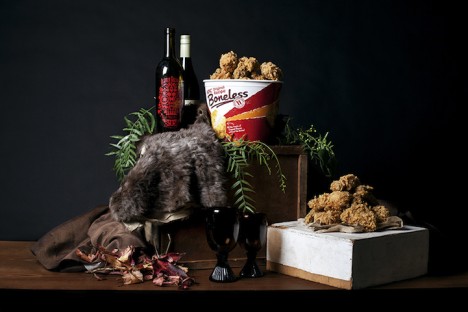 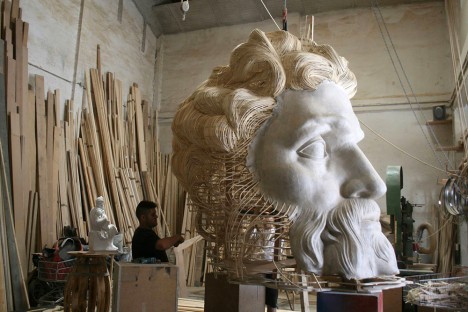 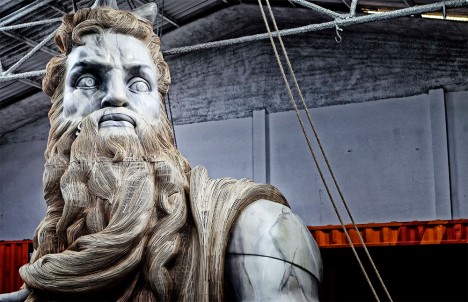 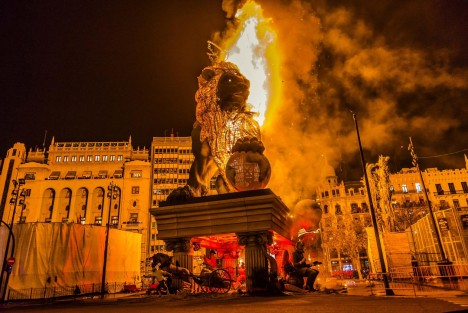 These gigantic wooden replicas of Renaissance-era paintings and sculptures are made to be destroyed. Spanish artist Manolo Garcia spends months carefully crafting each one out of large strips of wood around architecture armatures, and burned some of them at the annual Las Fallas (Fire Festival) in Valencia last March.