Brand power can go a long way in business but as these 10 unfortunately-named shops and stores so sorrowfully illustrate, it can also go the wrong way. 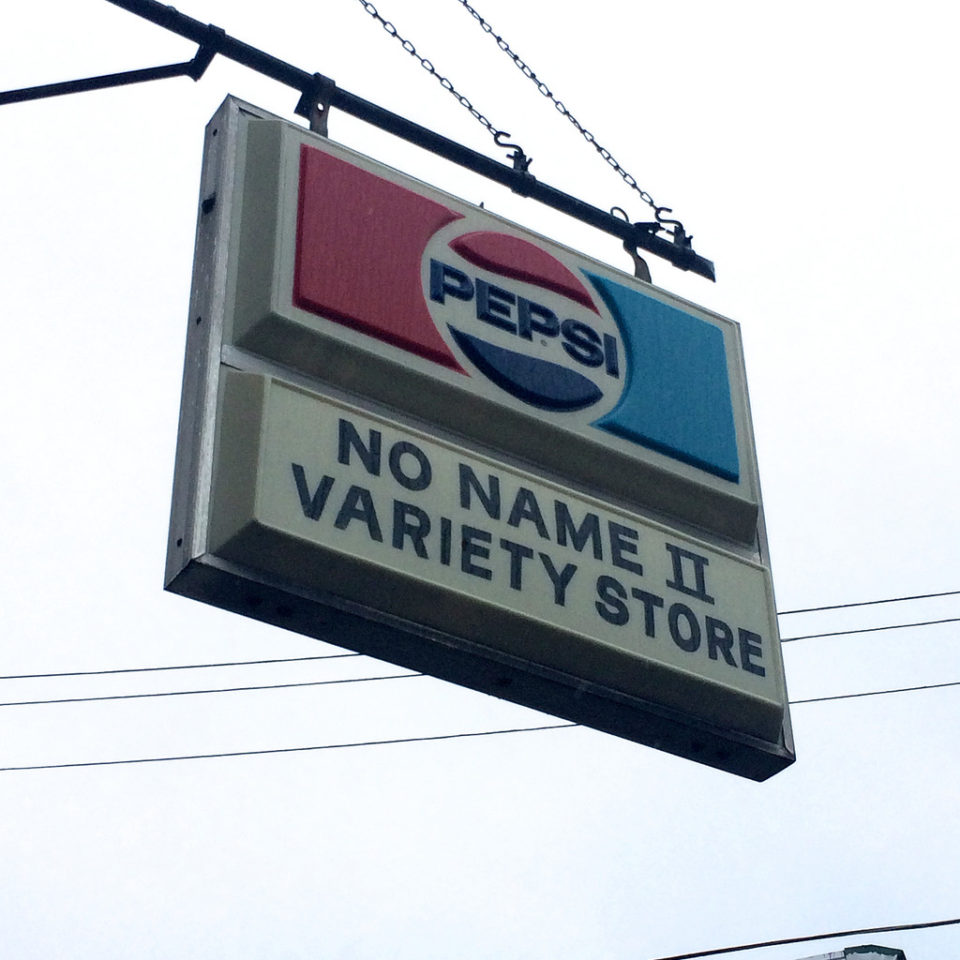 To paraphrase RUSH, if a store chooses not to decide on a name, it still has made a choice… not a good choice, mind you, but a choice all the same. We can only assume the owners of the No Name II Variety Store in Philly’s Kensington district figured they’d let Pepsi do their sales-talking for them. We’d also like to know if the original “No Name Variety Store” owners are miffed their nifty name was nicked. Flickr members benjamin scott and non-euclidean photography (Molly Des Jardin) captured the semi-anonymous sign in 2013 and 2015, respectively. 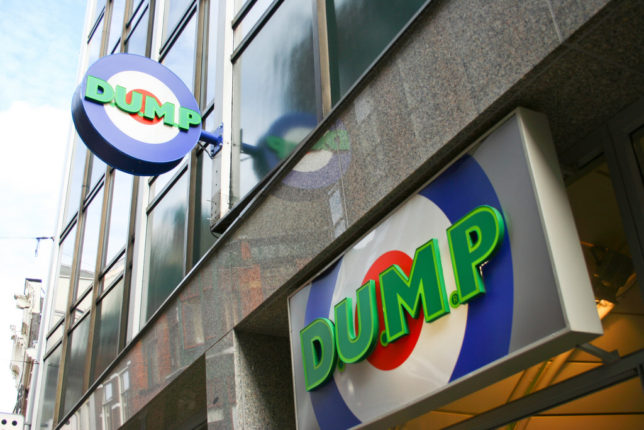 Does reverse psychology really work? You’d have to ask the owner of DUMP, an army-navy surplus clothing store in Amsterdam, the Netherlands. Flickr member Barry Lancaster (Derpy McDerpface) snapped the military-themed (an “ammo dump” reference, perhaps?)  store signage in late 2006. One would imagine the RAF would shine the ol’ frosted monocle on this “interesting” use of their tricolor roundel. 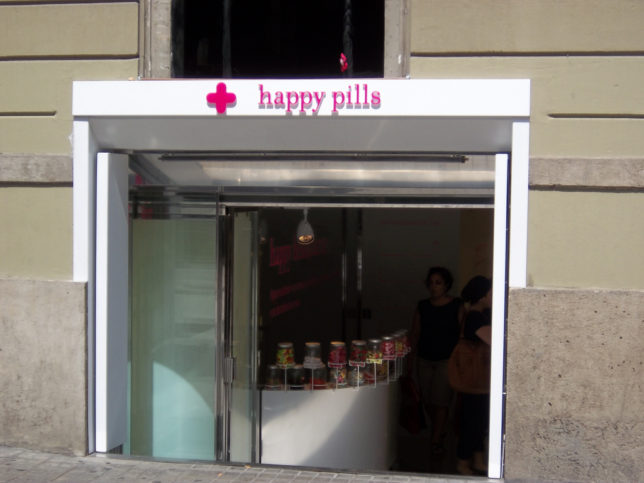 This candy shop in Barcelona indelicately toes the line between Cute and Offensive. The latter would resonate more with those who have lost someone to the ongoing Opioid Crisis and/or unsuccessful dieters who “self-medicate” emotional stress with colorful sweets. Flickr member Lauren Jankowski couldn’t resist capturing this “wonderfully bizarre” store sign while tripping, er, on a trip overseas back in the summer of 2011. 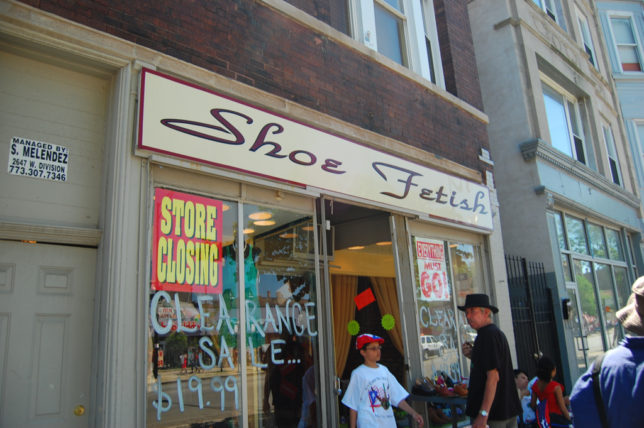 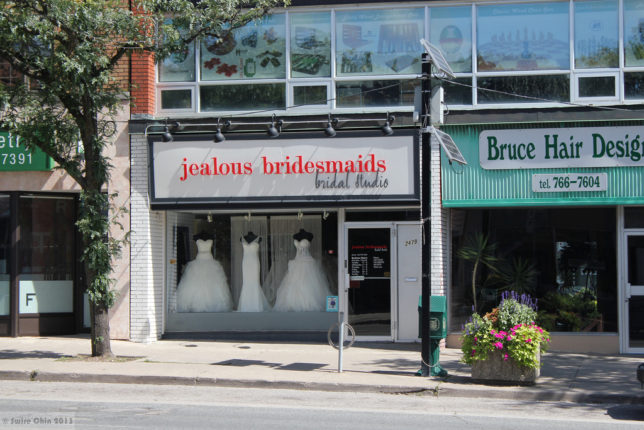 Always a bridesmaid, never a bride… but sometimes a Bridezilla? Give the owners of this west-end Toronto bridal studio their due for coming up with an attention-grabbing store name. That said, we can see how this sign could trigger bridesmaids who actually ARE jealous on their rival’s Big Day. Good thing that sort of stuff never happens in real life, right? RIGHT?? Flickr member Can Pac Swire snapped the snippy shop in August of 2013.