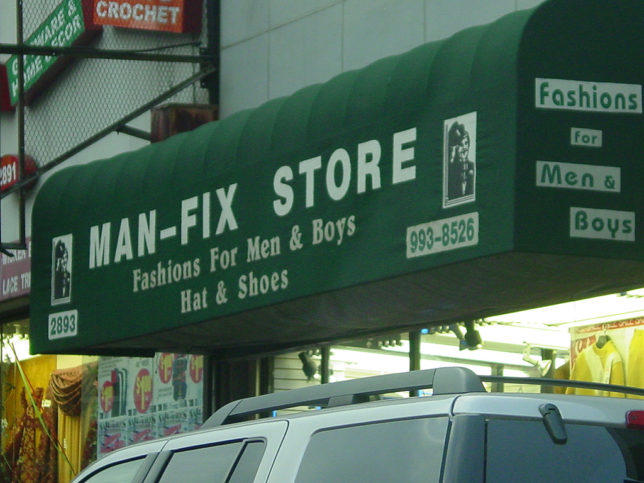 “Whoever thought that this was a good name for a store?,” asks Flickr member Laura (amalthya) of this fashionable mens & boys clothing store located in some foreign coun- wait, it’s in New York City. There may have been a “Woman-Fix” Store a few blocks away but it was fire-bombed years ago by a mob of angry pink-hatted marchers. Meanwhile, at least folks have someplace to go when their son needs a new (and fashionable) hat. 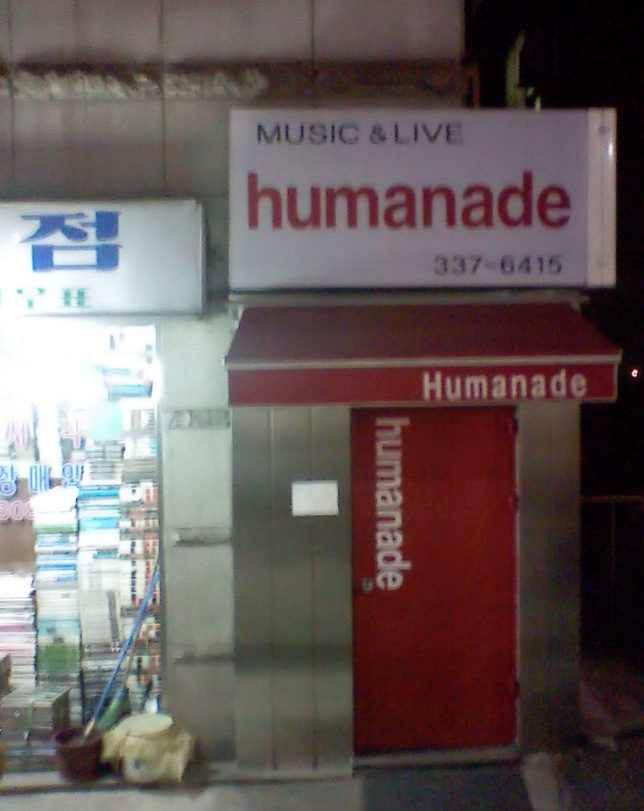 The fictional food wafers featured in Soylent Green, the famed dystopian film from 1973 starring Charlton Heston, are dry as a bone (no pun intended) yet the average human body is made up of roughly 55-60 percent water. The, er, “solution”? You’ll find it behind the hemoglobin-red door of Humanade, a nightclub (yeah, sure) in South Korea. The place’s ominous facade was photo-documented by Flickr member Zach Bardon in early 2008. 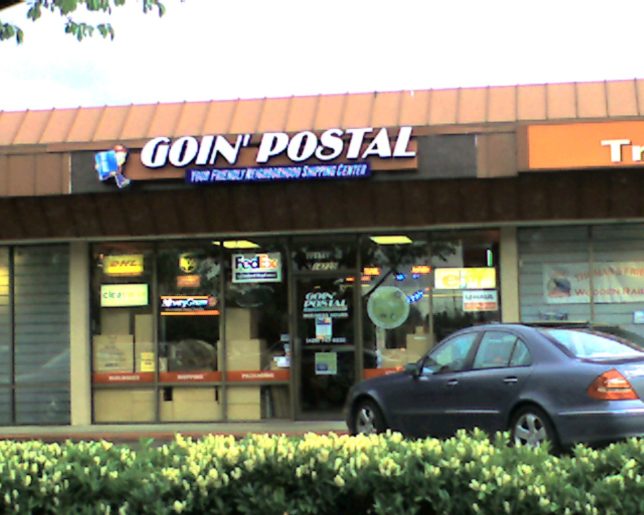 Welcome to Goin’ Postal, “Your friendly neighborhood shipping center”. Just don’t get the clerks angry, if you know what we mean (and we think you do). You can’t blame this questionable store name on a culturally-ignorant individual owner: Goin’ Postal has “hundreds of locations” scattered across the nation and is apparently unperturbed by the USPS’s stated opposition to the use of that term. Flickr member Eric Havir snapped the peaceful (at the moment) branch above in May of 2007. 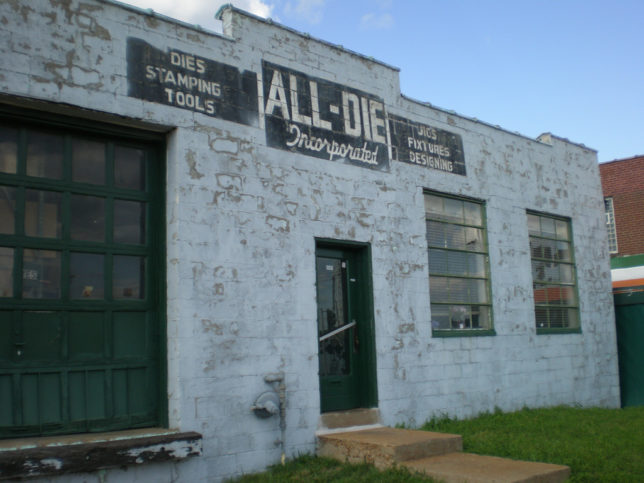 ALDI has over 10,000 stores in 20 countries… what a difference two letters (and a hyphen) make! That said, this gray-painted machine shop in St. Louis’s gritty Dogtown district would look grim and gloomy no matter what it was named. Still, the name on that sign isn’t doing anyone – with the possible exception of philosophy students – any favors. Flickr member Paul Sableman (pasa47) stopped by the sad-sounding shop on a sunny day in July of 2009.

Can Buy a Laugh 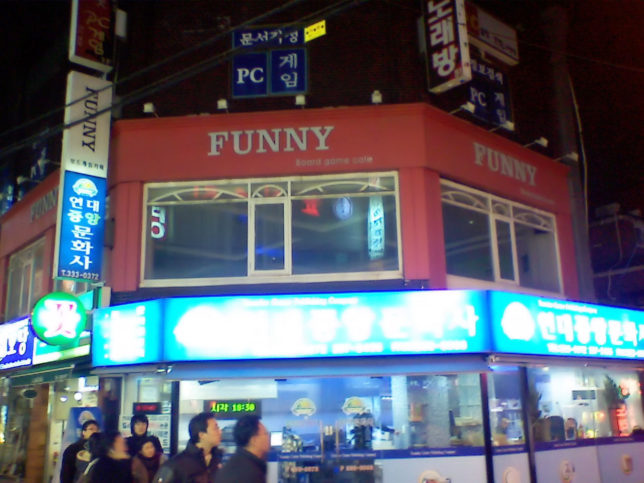 What would a shop named “Funny” sell? The sign’s subtext specifies “Board Game Sale”, which doesn’t really help. We’re including this South Korean shop snapped by Flickr member Zach Bardon even though its name isn’t so much unfortunate as it is incomprehensible. Still not good for business but at least we’re ending on a high note.