In this Urban Ant City installation, hundreds of Spanish ants were set loose in a scale model of Rotterdam, allowed to navigate the existing street and carve their own paths and tunnels. 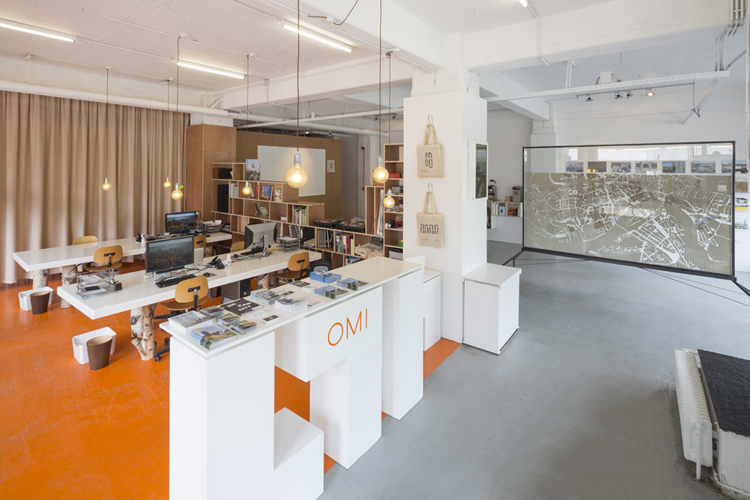 Using the same basic principles of a tabletop ant farm, STUDIO 1:1 (images by  Ossip van Duivenbode) added a twist to their approach, giving the sandy landscape sandwiched between glass panels an initial shape. 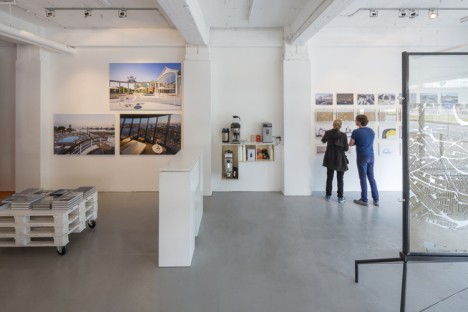 The ants, in turn, are following their instincts, creating custom routes that evolve the existing cityscape, all set prominently on display at the the Office for Metropolitan Information. 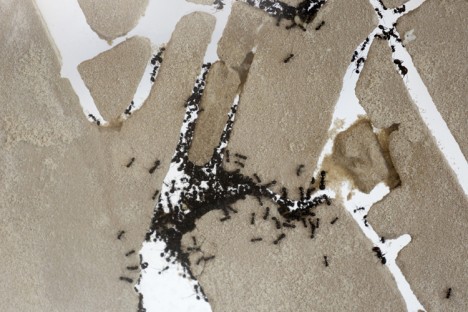 The pending project results have potential to show how nature takes its course with cities over time, highlighting the intersection of planning and organic forces, and may add a new layer of meaning to EUsociality. It also just looks awesome. 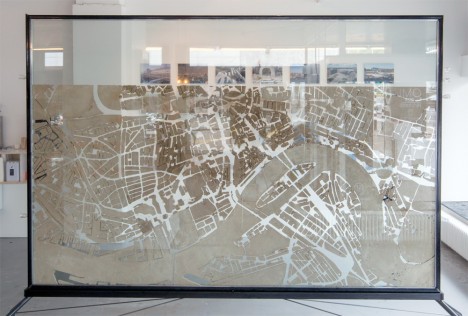 “OMI is an initiative of UrbanGuides, Perplekcity and Ossip Architecture Photography. These organizations offer city explorations, urban planning and photography combined in one place.” 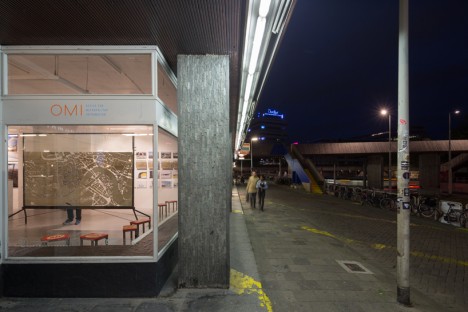 “In addition, an array of books and city guides have been collected and are presented at OMI, in collaboration with NAi Booksellers. Urban Ant City installation of STUDIO 1:1 is realized together with AIR, the architectural centre of Rotterdam.”