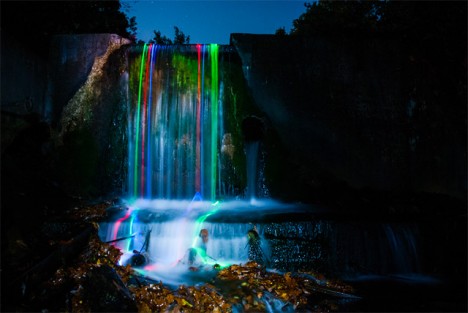 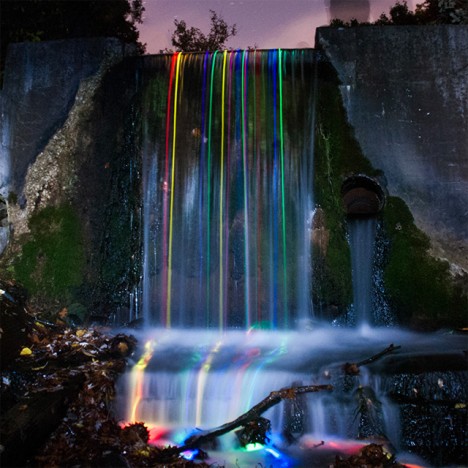 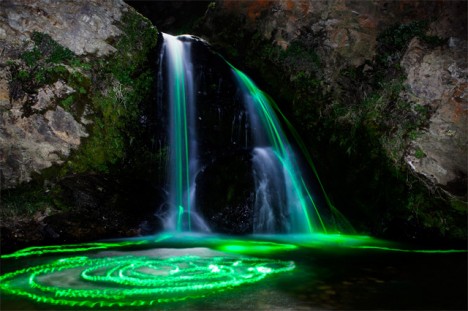 Rainbows seem to take on liquid form, glowing in the night in these photographs of otherworldly altered waterfalls. Photographers Sean Lenz and Kristoffer Abildgaard dropped high-powered Cyalume glow sticks in a range of colors down waterfalls and then captured the light trails with long exposure photography for the ‘Neon Luminance’ series. 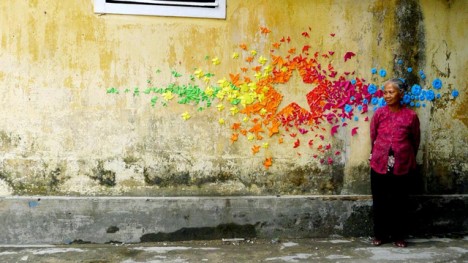 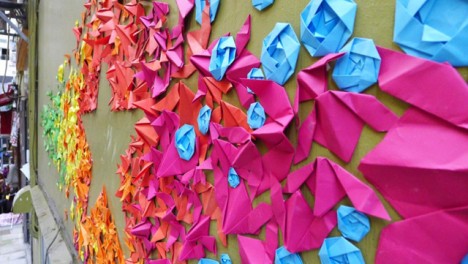 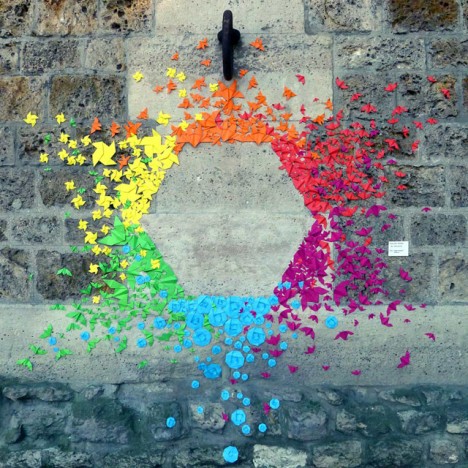 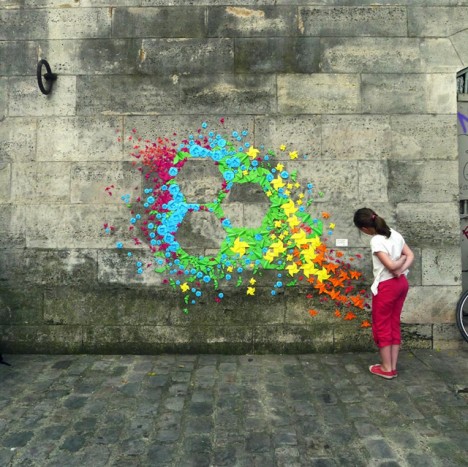 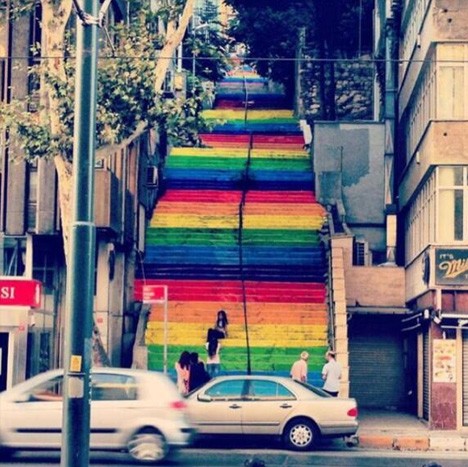 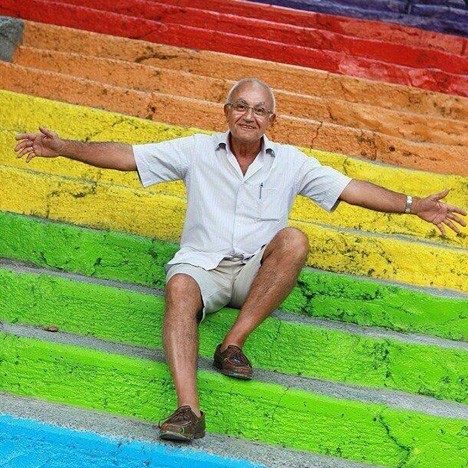 A public staircase became the scene of a showdown between city officials and the residents of Istanbul after one man painted the stairs in rainbow colors, and workers covered it with gray. Perhaps seeing it as a symbolic power struggle, city residents painted and re-painted the original staircase and others across the city until officials relented and allowed the alterations to remain.