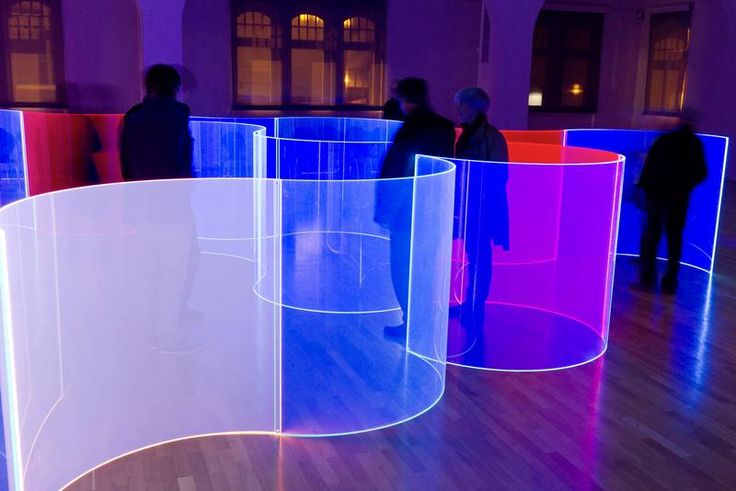 Deep within the cooling and storage cellars of the former Linden brewery in the German city of Unna, darkened tunnels house the eerily glowing exhibitions of the world’s first and only light art museum. Established in 2001, the Centre for International Light Art is home to eleven sprawling installations within its 8,200 square feet, including Olafur Eliasson’s The Reflective Corridor, a 33-foot-high waterfall of light. Each was created specifically for this unique subterranean space. 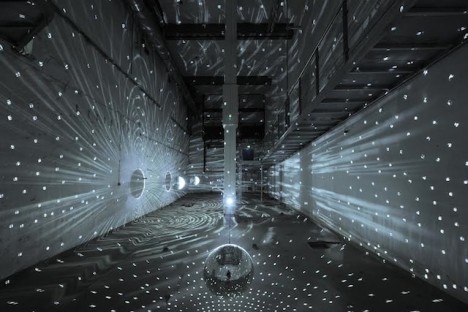 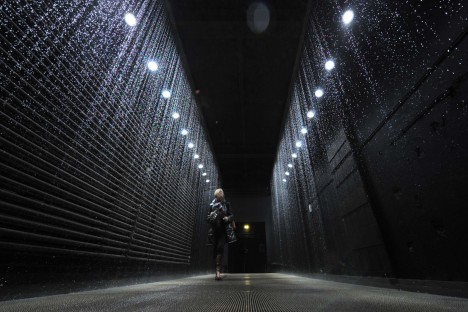 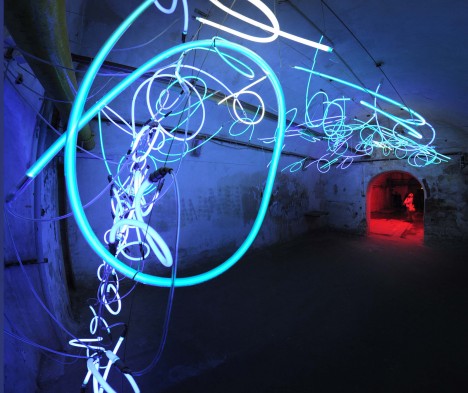 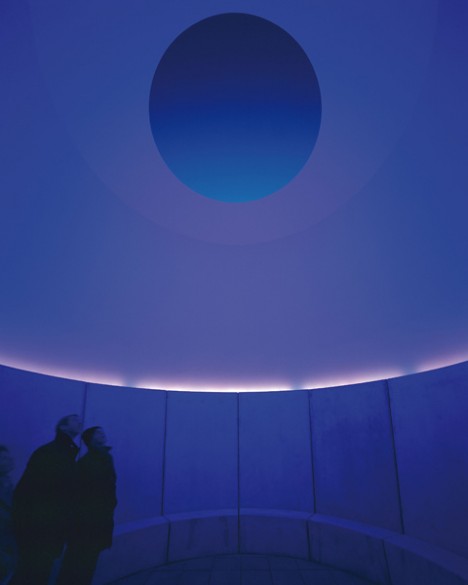 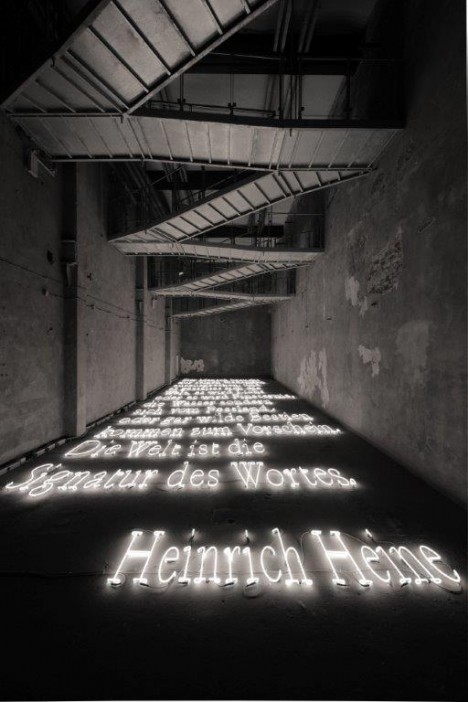 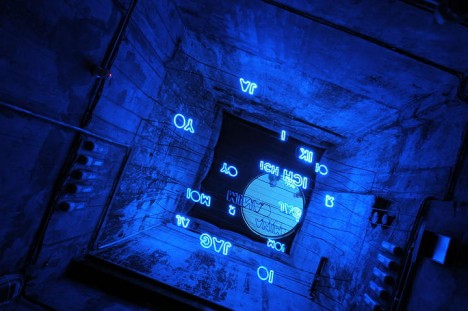 Each exhibit interacts with the stark, aging surfaces within the 167-year-old complex, which was formerly just one of many industrial ruins found within Germany’s coal center. The little-known museum attracts only about 25,000 visitors per year, owing partially to the fact that local laws require limited-capacity guided tours due to emergency evacuation concerns. 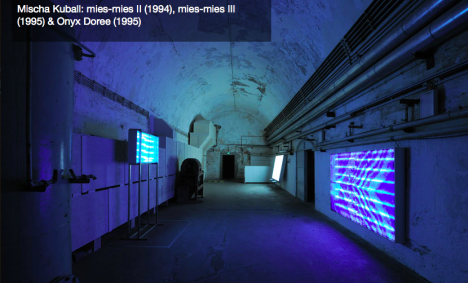 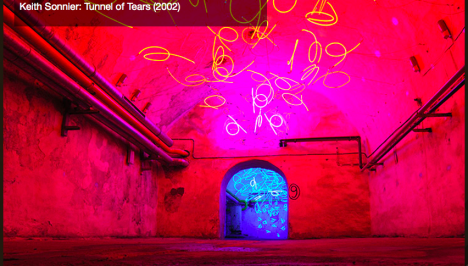 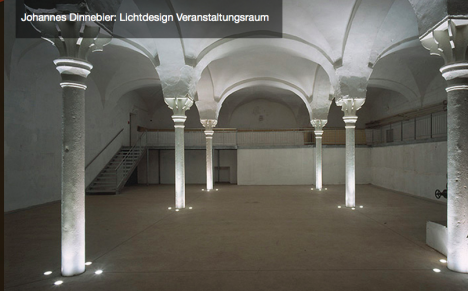 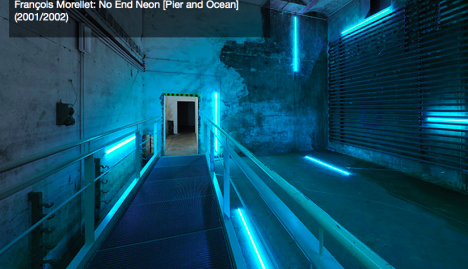