In a remote area of Hokkaido, the northernmost island of Japan, a train stops just twice a day, as it has for years: once to pick up a girl on her way to school, and once to drop her back off afterward. 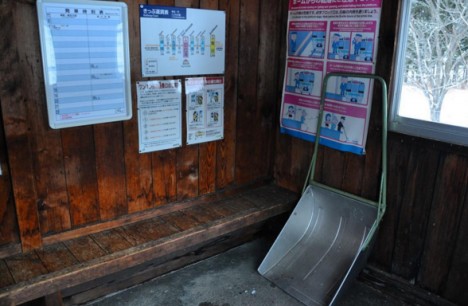 The otherwise-abandoned Kyu-Shirataki station remains open, thanks to Japan Railways, which honored the request of two parents to continue transporting their daughter back and forth until she graduates. 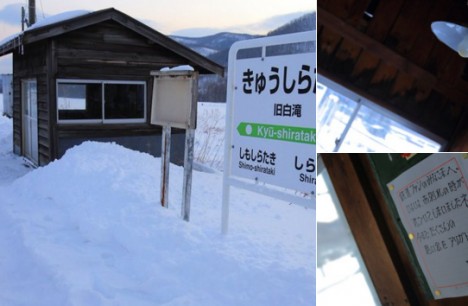 The physical space is remarkably well-kept despite its relative disuse, still containing route maps and schedules as any other station would, despite serving as essentially a single-person shelter for the place’s only daily passenger. 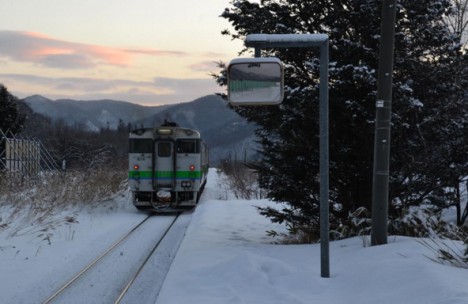 As the country’s population continues to shrink as well as urbanize, rural routes like this one have been forced to close – only high-speed railway lines remain on the rise. Fans of Japan Railways’ actions in this case see it as a victory for common courtesy as well as education. The line will ultimately close completely after the girl graduates and moves on (via CityLab).