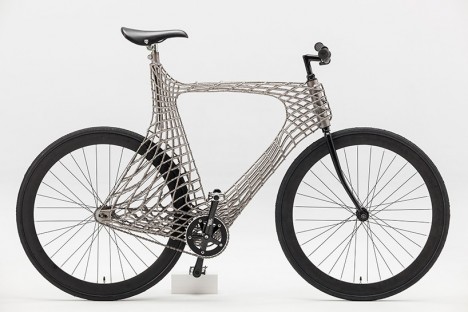 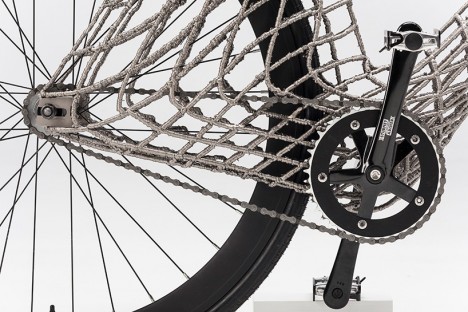 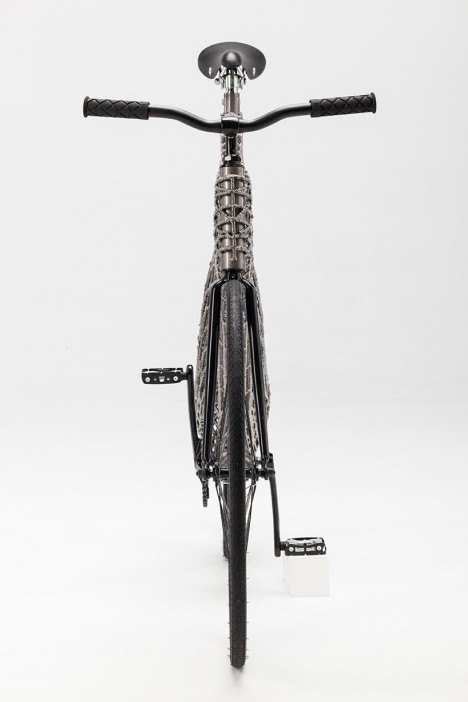 The beautifully sculptural and yet fully functional Arc bike is also on the cutting edge of technology, 3D printed in stainless steel by a team of industrial design students at TU Delft. Designed as part of a research project focusing on the viability of 3D printing in metal with welding processes, the bike is strong, yet as lightweight as any other steel bike. 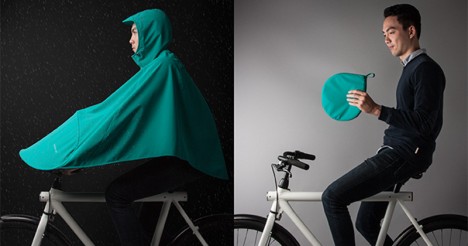 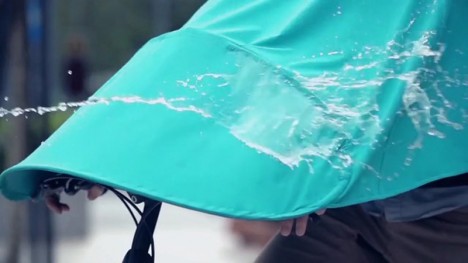 This isn’t exactly technologically advanced, and it looks kind of dorky, but the Boncho is the kind of product that seems like it should have existed already. Especially useful for surprise rain showers, when you don’t have all of your rain gear with you, it covers most of your bike while you ride and folds up into a compact package. 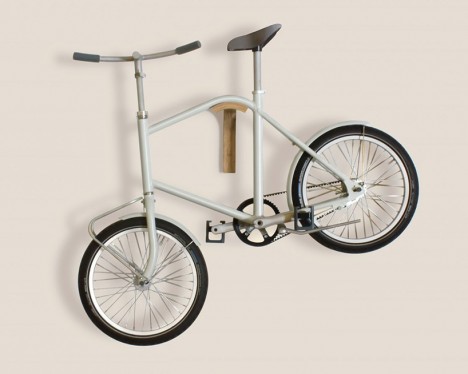 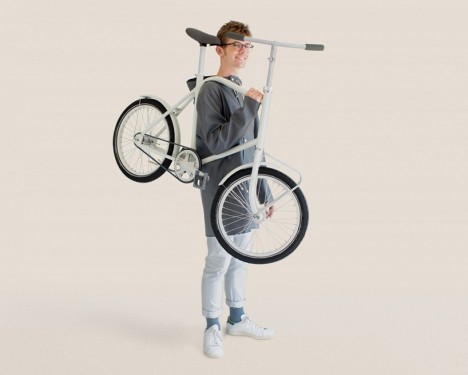 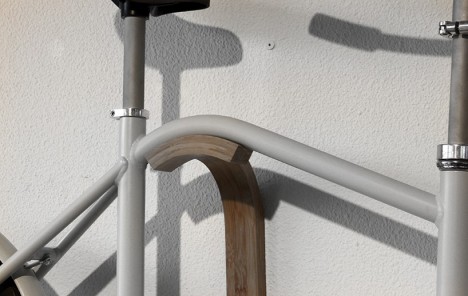 This bike doesn’t fold up or do anything crazy – it just has a very simply modified frame so you can hang it on a single hook on the wall and carry it over your shoulder. The Corridor bicycle by David Roman Lieshout features a lightweight aluminum frame with handlebars and pedals that can be rotated to the side so the bike is entirely flat against a wall. 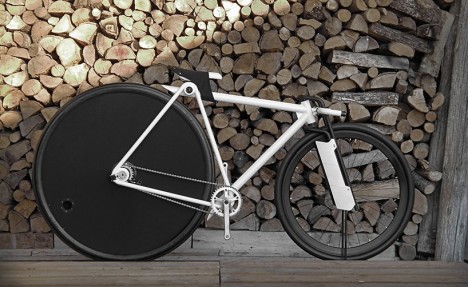 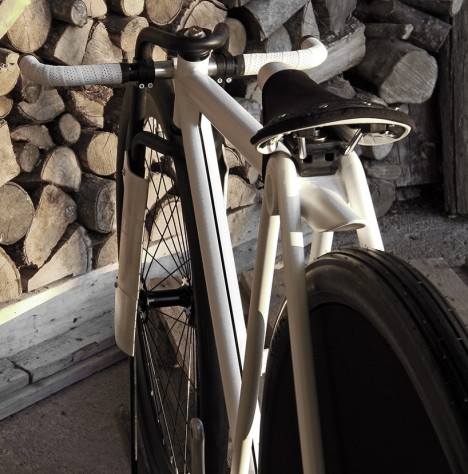 The huge, matte black 36-inch rear wheel on the 36/28 Postale by Apaolo de Giusti is the largest bike wheel available on the market, designed to place the rider in a racing posture without significantly deviating from the proportions of a standard bicycle. The designer built it himself with a 3D printer, ABS materials and PVC tubing. 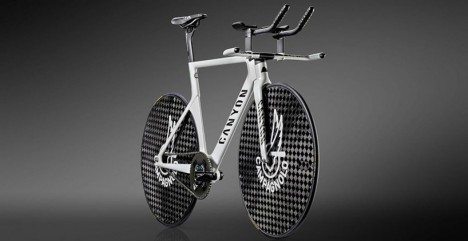 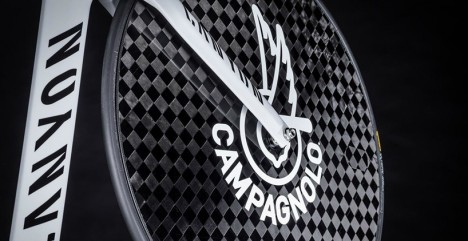 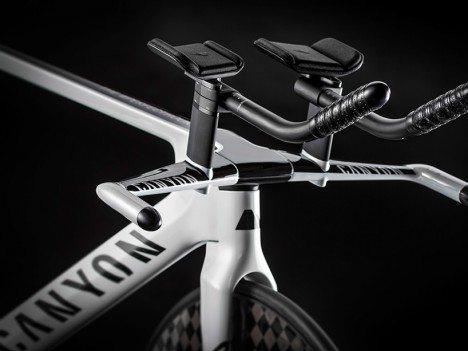 Drag-racing tube profiles, low frontal surface area and incredibly slim wheels give the Speedmax WHR extra aerodynamic sleekness to compete in ‘The Hour Record’ cycling speed test. Designed for racer Alex Dowsett by Canyon, the bike was built to maintain a speed above 52 km/h (32 mph). It features a smooth surface, horizontally-positioned dropouts to maintain optimum chain tension and a lack of brakes (which aren’t necessary on the track), further enhancing its speed. Dowsett ultimately broke the ‘hour record’ on this bike at the National Cycling Centre in Manchester.