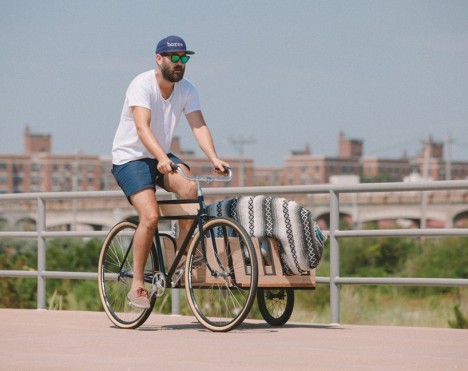 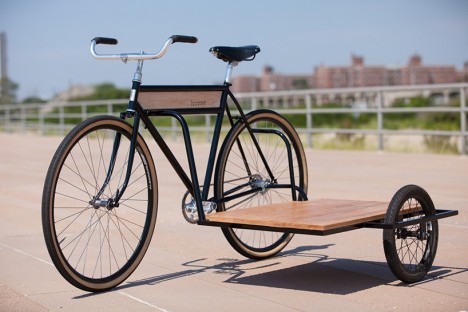 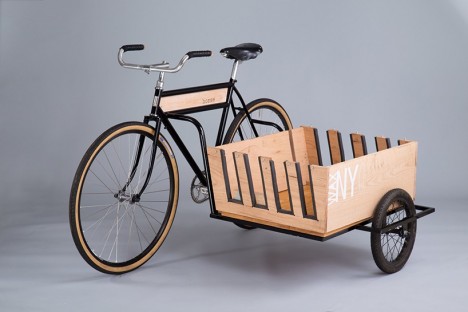 The rigid frame and lack of suspension on this bike-and-cart combo might make it hard to manage on curvy roads, but the Horse Sidecar Bicycle would definitely come in handy for surfers living near the beach, which seems to be the idea. The three-wheeler features a hardwood flatbed with an optional surfboard cargo attachment capable of hauling up to four boards. 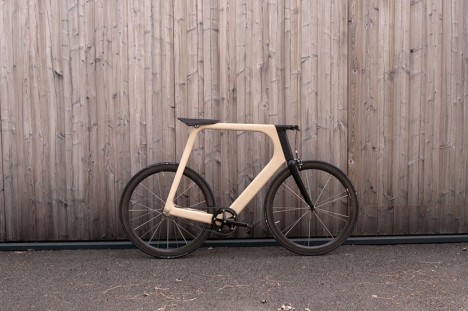 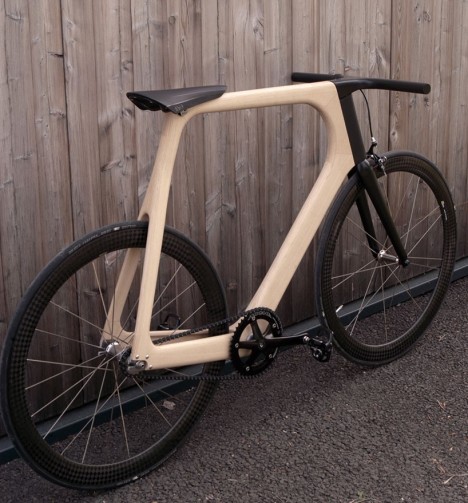 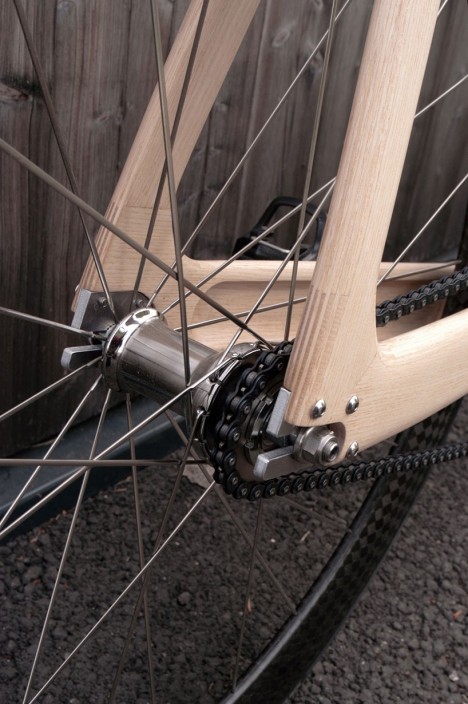 50 layers of laminated white ash come together into a beautiful minimalist hand-crafted frame in the Arvak bike, named for the horse that pulls the sun across the sky in Norse mythology. The bike has a simple, almost geometric profile and a high-end designer look that’ll set you back $11,000. 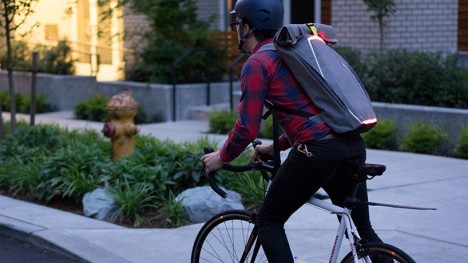 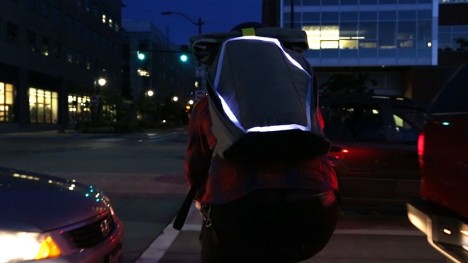 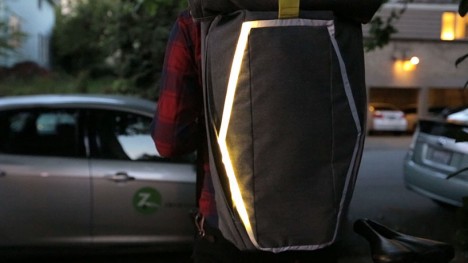 Motorists definitely won’t miss the signal that you’re braking when you’re wearing this smart backpack. The Brakepack integrates LED lighting and a smartphone app so cyclists can communicate to drivers where they’re going in a way that’s visible even after dark. You just enter your destination into the companion app, which gives you directions and automatically signals for you as you go along. If you don’t have your smartphone on you, it also works with capacitive touch controls on the shoulder straps. 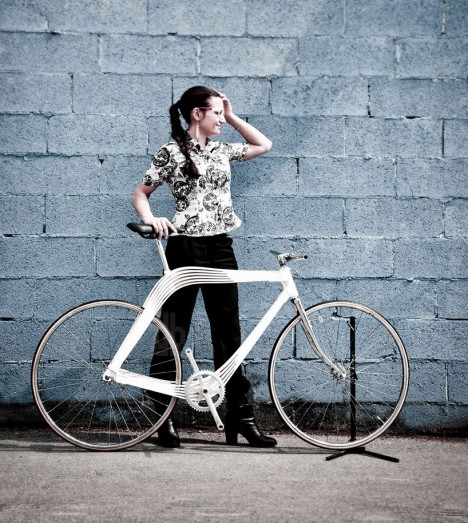 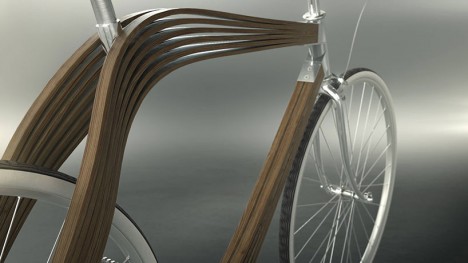 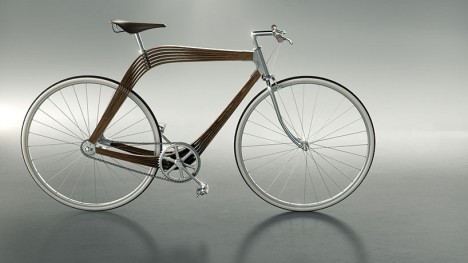 The Aero integrates a composite wood frame for an artistic decorative look. Made by layering .9mm wooden sheets and gluing them into shape, the bike uses very little material for economy and light weight, but it’s strong and durable.