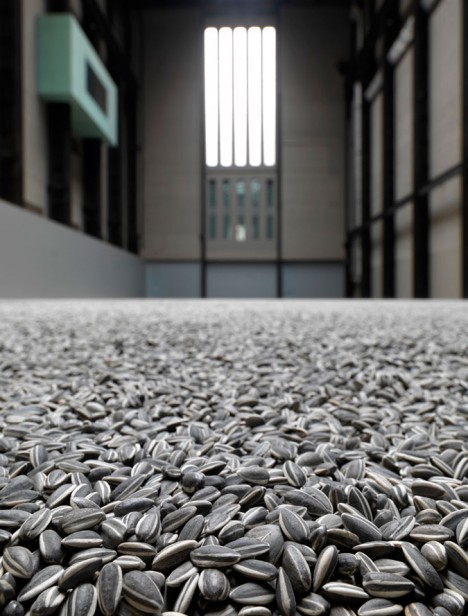 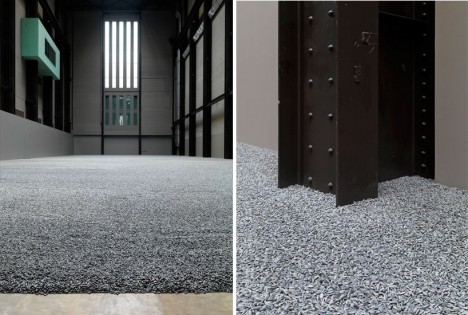 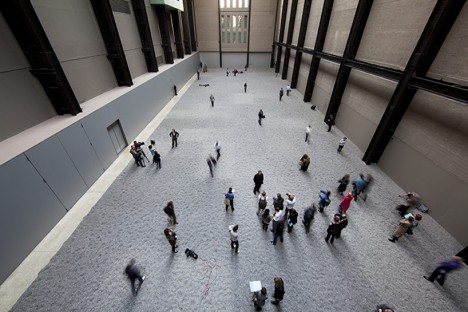 How long must it have taken traditional craftspeople in China to hand-sculpt and paint the millions of life-sized porcelain sunflower seeds that carpeted the floor of the Tate Modern in 2011? Flying directly in the face of the global perception of ‘Made in China,’ the installation reminds us that the Chinese have their own far-reaching history of beautiful and high-quality crafts. Far from being industrially produced, the seeds are intricately handmade, each one as unique as a real seed. Porcelain has historically been one of China’s most prized exports, hence the nickname ‘fine china.’ 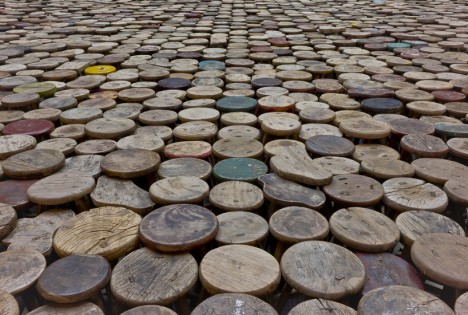 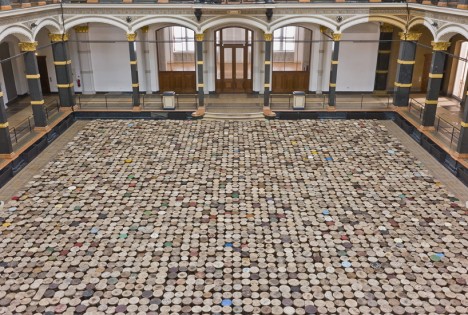 6,000 wooden stools completely filling the floor at Berlin’s Marti-Gropius-Bau become a subtle patchwork of color and texture. The 2014 installation was Weiwei’s largest solo show to date, taking up over 3,000 square meters in 18 rooms. Dating back to the Ming and Qing dynasties, the stools were gathered from villages all over Northern China and speak to a simple yet elegant design that has remained unchanged for hundreds of years. 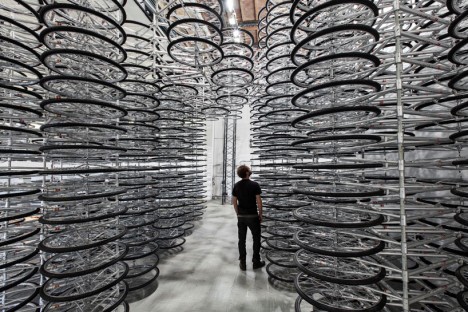 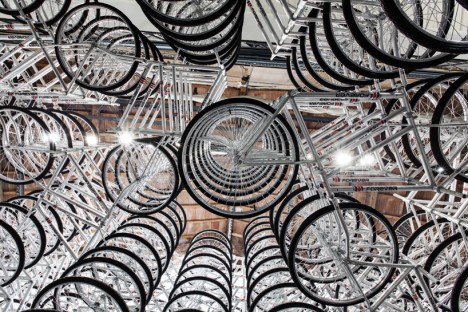 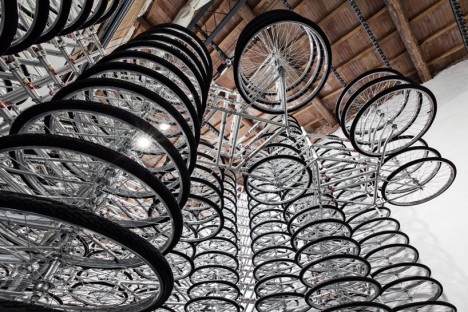 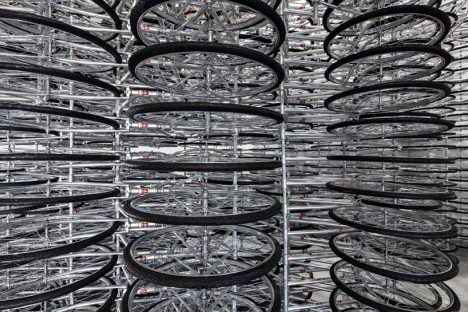 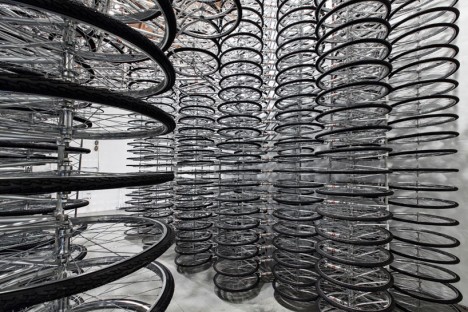 The contemporary Chinese artist first used bicycles in an exhibition titled ‘Stacked’ at Beijing’s Galleria Continua. Highlighting China’s choice method of transportation, the work consists of 760 bicycles systematically arranged to show how identical they are in the age of mass manufacturing. This stands as a stark contrast to the stools of ‘Evidence,’ which were all unique despite the fact that they all had the same size, shape and material. The two contrasting exhibitions seem to mourn the loss of China’s cultural traditions and the individuality that is found within handmade objects. 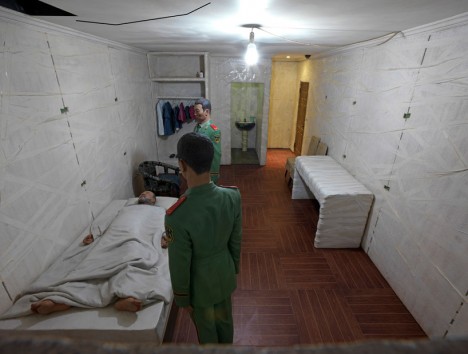 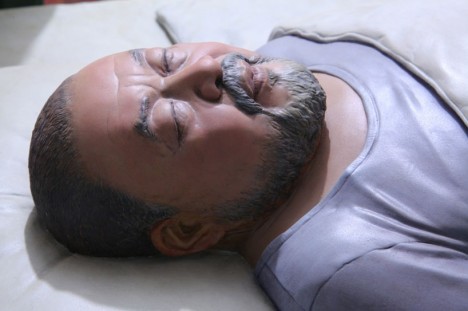 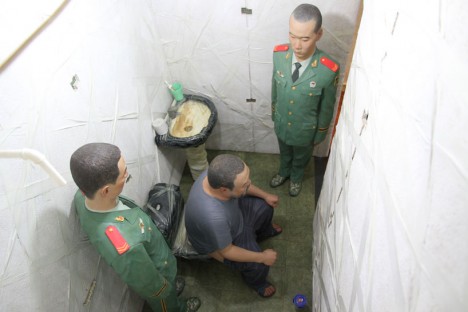 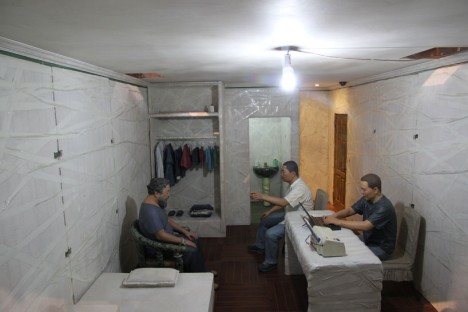 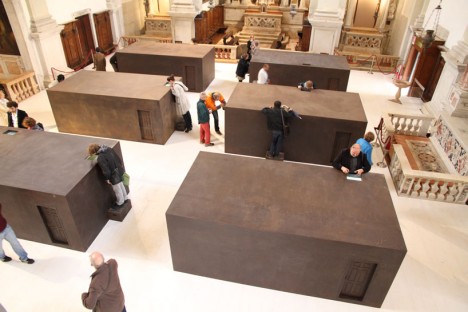 Six iron boxes installed in Italy’s Chiesa di Sant’ Antonin contain fiberglass dioramas depicting Ai Weiwei’s time in Chinese prison. SACRED (Supper, Accusers, Cleansing, Ritual, Entropy, Doubt) literally peeks into the artist’s 81-day incarceration, allowing viewers to peer through an opening similar to those seen on prison cell doors. Activities like eating a meal, going to the bathroom and sleeping were never done alone, with Weiwei under constant surveillance. The artist himself was forbidden from traveling to the show opening, so his mother Gao Ying journeyed to Venice to represent her son.