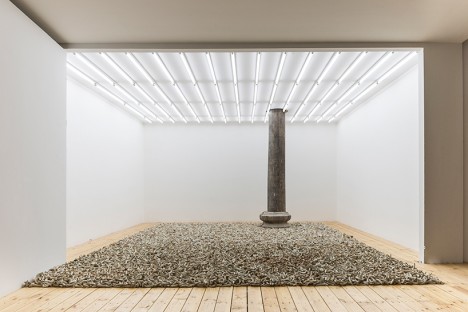 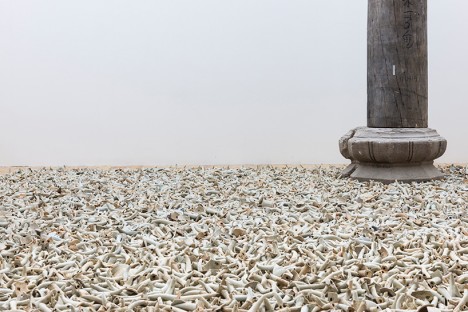 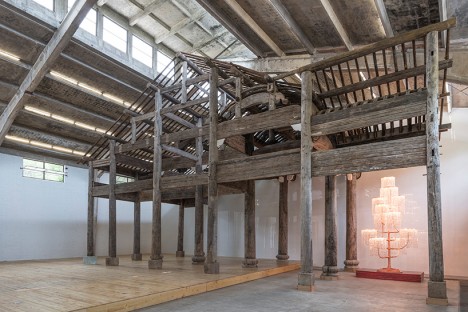 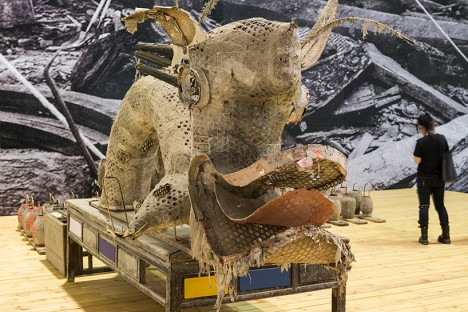 Weiwei’s one and only solo exhibition thus far in his home country saw the artist splitting an ancient temple in two and reassembling it inside Beijing’s Galleria Continua. The Wang Jiaci, a timber ancestral hall of the Wang family, is designed so that its 1500 wooden parts can be put together into a solid whole independently from the walls. Taken out of its context and placed in a gallery setting where it can only be viewed one portion at a time, the structure is reinterpreted in a contemporary context. Other objects seen in the exhibition include 10,000 spouts from the Song to Qing Dynasties, an antique dragon lantern, and wooden pillars placed on new foundations. 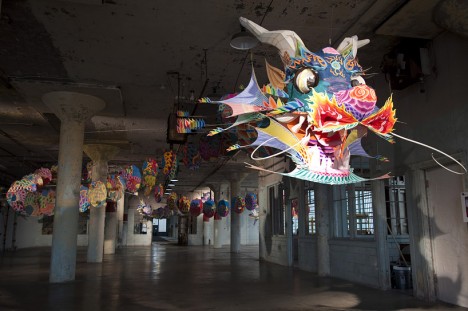 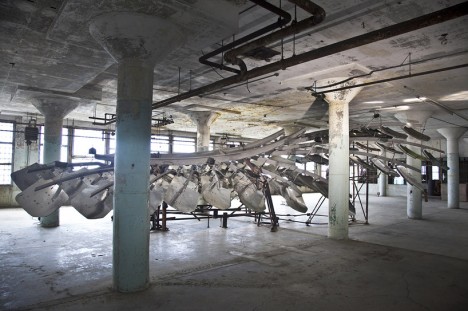 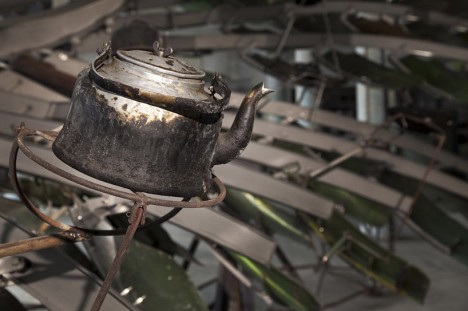 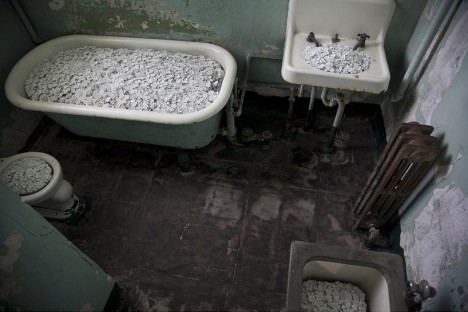 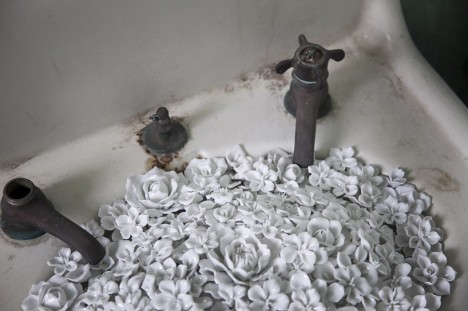 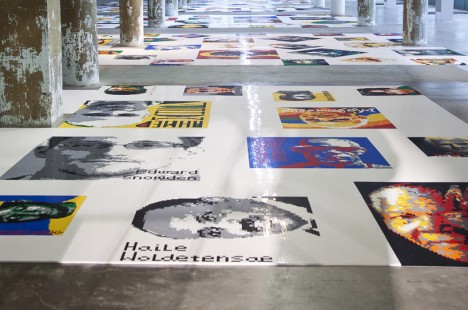 Seven large-scale works occupy the infamous Alcatraz Island prison in San Francisco for Weiwei’s exhibition ‘@large,’ exploring human rights and freedom of expression within an oppressive environment. “When you constrain freedom, freedom will take flight and land on a windowsill,” says the artist of the project’s symbolism in regards to incarceration and justice. The works were developed in Weiwei’s Beijing studio while under house arrest and transported across the Pacific Ocean for the show. They include ‘With Wind,’ a contemporary version of the traditional Chinese dragon kite, a floor installation of the portraits of political exiles and prisoners rendered in LEGOs, and a bird-like sculpture made of reflective panels originally used for Tibetan solar cookers. Another installation placing thousands of tiny ceramic flowers in the prison’s tubs, toilets and sinks references China’s Hundred Flowers campaign of 1956, an all-too-brief period of government tolerance of free expression that was swiftly followed by a severe crackdown against dissent. 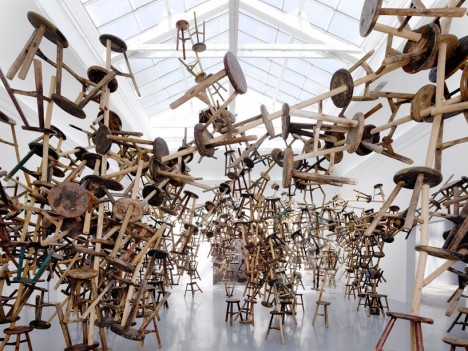 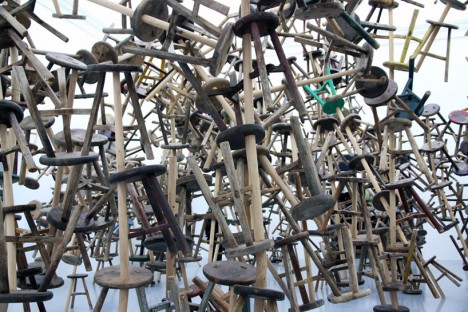 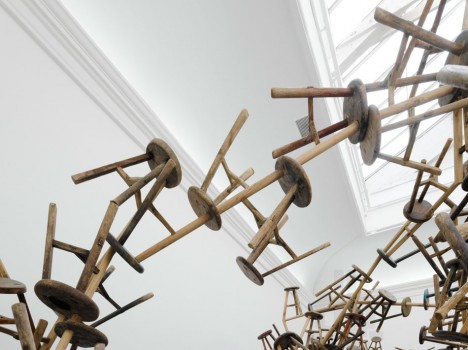 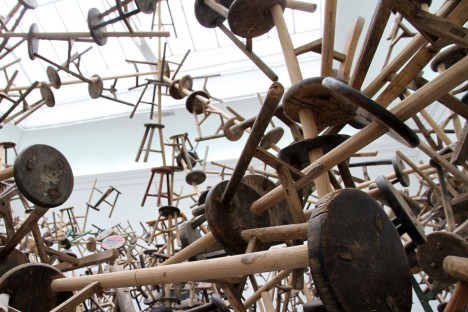 In China, it’s a custom to pass down at least one three-legged wooden stool within each family, but since the Cultural Revolution (which prohibits examining the nation’s artistic and cultural history in favor of promoting modernity) the stools have been manufactured in metal and plastic instead. For ‘Bang,’ Weiwei gathered 886 of the original antique stools and assembled them into a chaotic megastructure. Each stool represents an individual swept up in China’s rapid development.