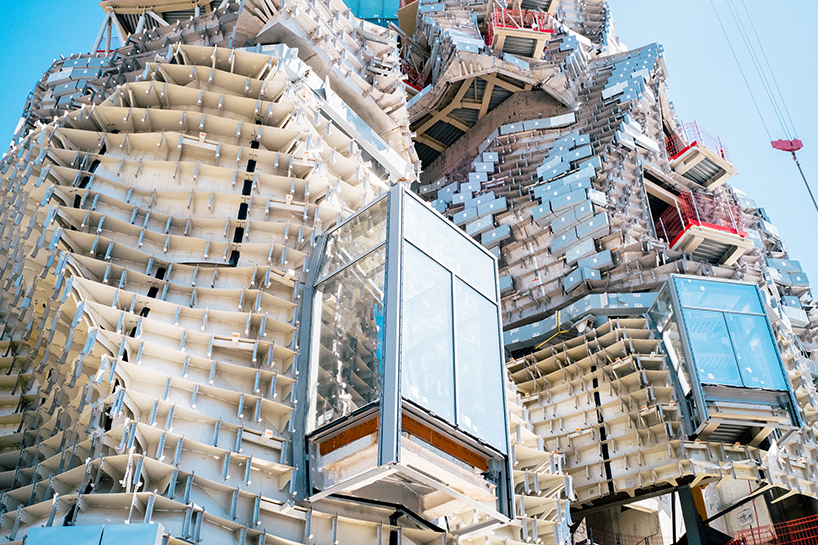 Depending on how you feel about Frank Gehry’s work, this building in progress could either be fascinating, monstrous or a combination of both. But it’s hard to argue with the fact that seeing the bones of such a complex structure is more interesting than the renderings of the finished building, which is another of the architect’s mirrored and faceted standouts. Inspired by the silhouettes of the mountain ranges of its southern France setting, ‘LUMA Arles’ will ultimately tower above an experimental contemporary art center. 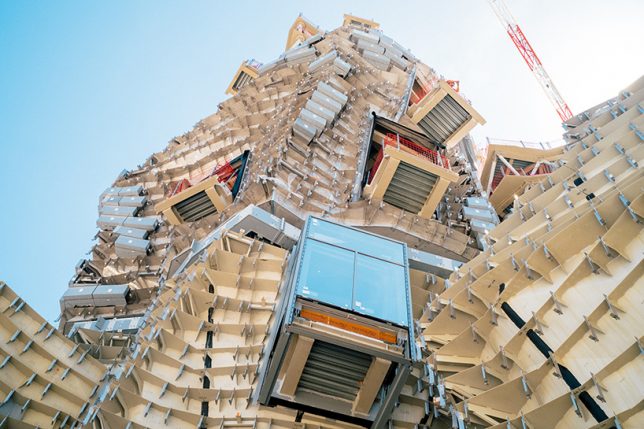 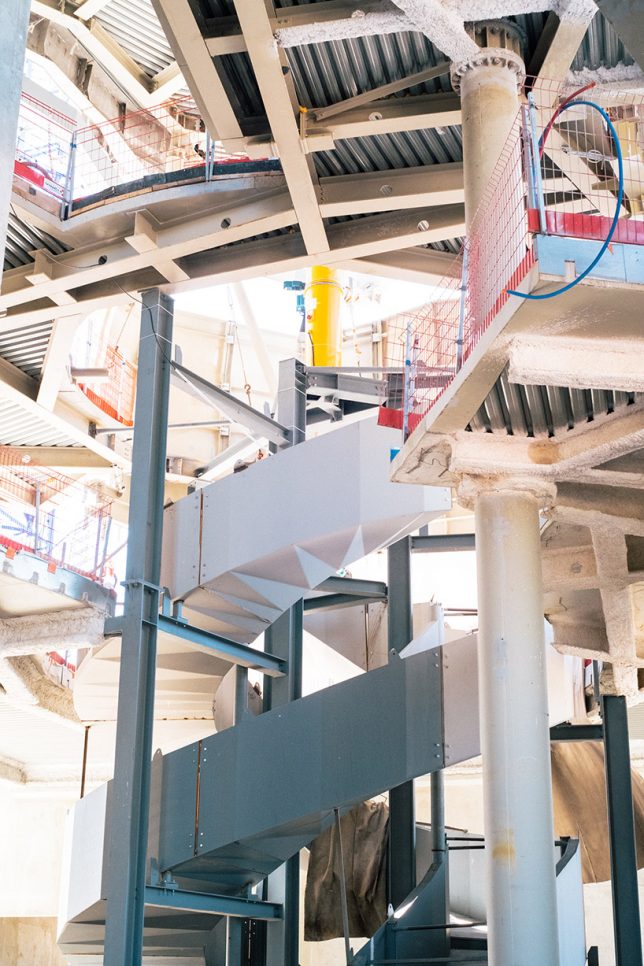 Set on a former rail depot turned public park, the building is primarily sponsored by Swiss art collector Maja Hoffmann and is scheduled for completion in 2018. The working title for the tower is ‘Centre for Human Dignity and Ecological Justice,’ and it will host spaces for workshops, art studios, exhibitions, seminars and archives. 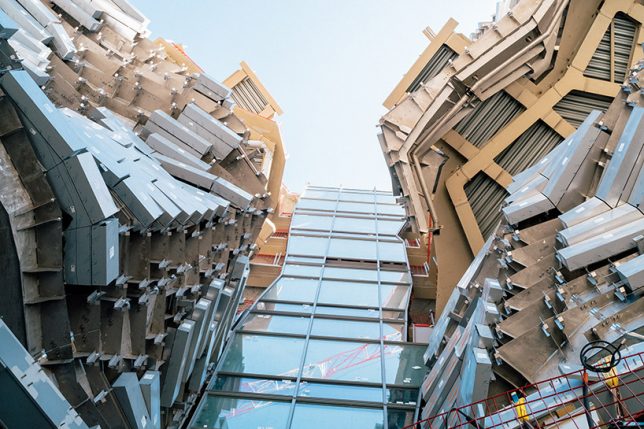 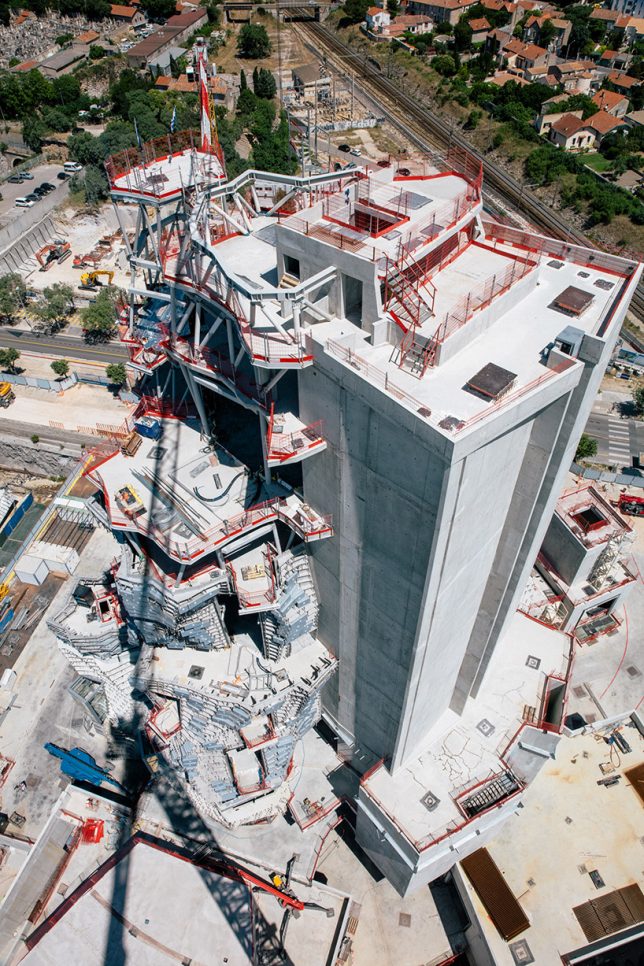 “We are creating a place where artists, thinkers, scientists – as well as doers and actors of the economic world – can gather and work together on new scripts for the world,” says Hoffmann of the project. 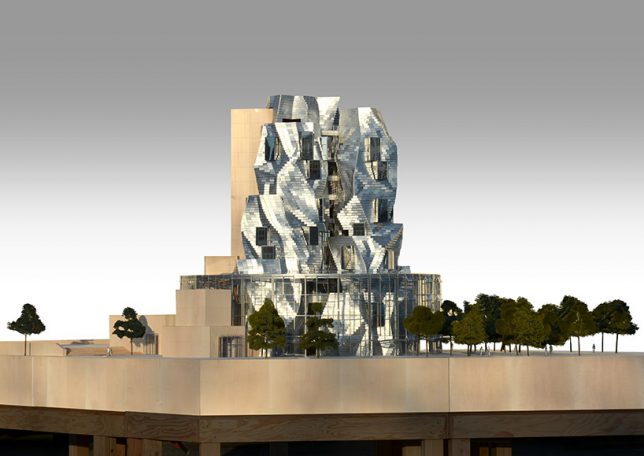 Photographer Victor Picon captured this series of images showing the intricate arrangements of metal ribs that will ultimately support the reflective cladding. Of course, Gehry’s a bit of a controversial figure in the architecture world, with some hailing his creations as visionary and others finding them garish and structurally unsound, noting that his Strata Center design at MIT has leaked, cracked and developed mold. What’s your stance on Gehry’s work?