Rio de Janeiro may host the 2016 Olympics but Brazil‘s most picturesque and second-most populous city also boasts a host of infamous abandoned buildings.

Perhaps the most notorious and obvious abandonment in Rio de Janeiro, the 37-story Torre Abraham Lincoln (also known as Torre H) sticks out of western Rio’s Barra da Tijuca district like a sore thumb. Sealed off by plywood hoardings and guarded by round-the-clock security to keep squatters out, the Oscar Niemeyer-designed apartment building is collectively owned by its roughly 250 (out of 454) individual unit owners… who have owed property taxes on their units for decades though they’ve never moved in. 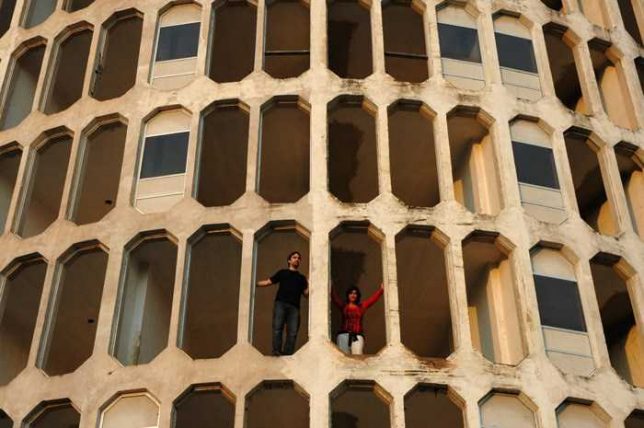 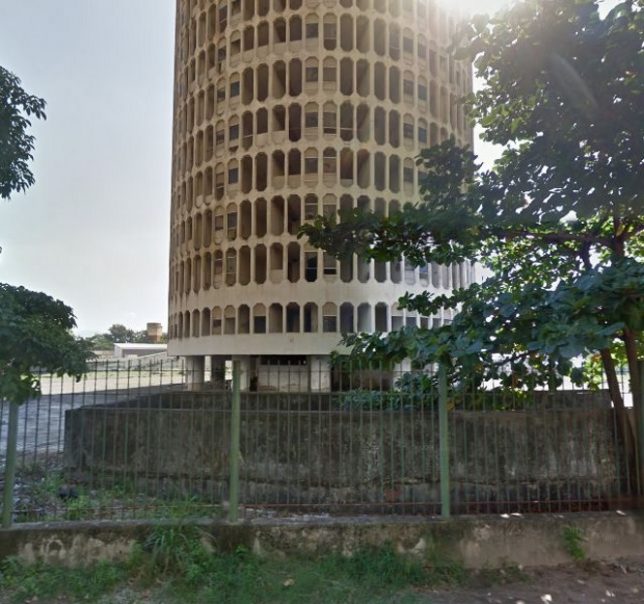 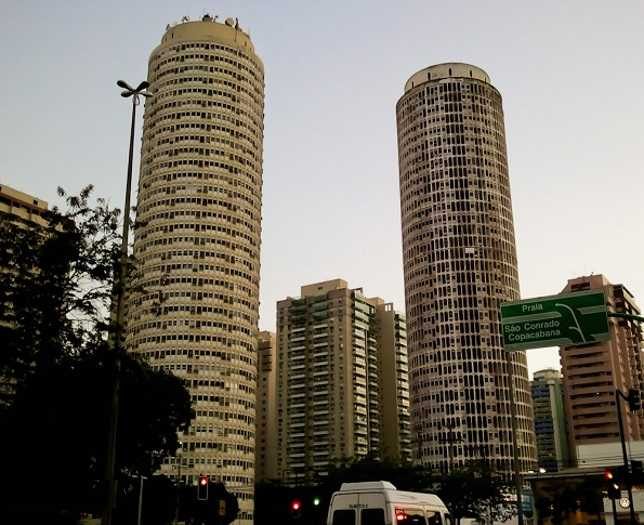 The second of a proposed 76 residential apartment buildings meant to transform Barra da Tijuca before the advent of unrestrained development, Torre H has sat frozen in time since 1972 when construction was halted due to concerns about the building’s structural integrity. The neighboring Torre Charles de Gaulle, fully occupied and functional, offers a clue of what a utopian Rio de Janeiro might have looked like. 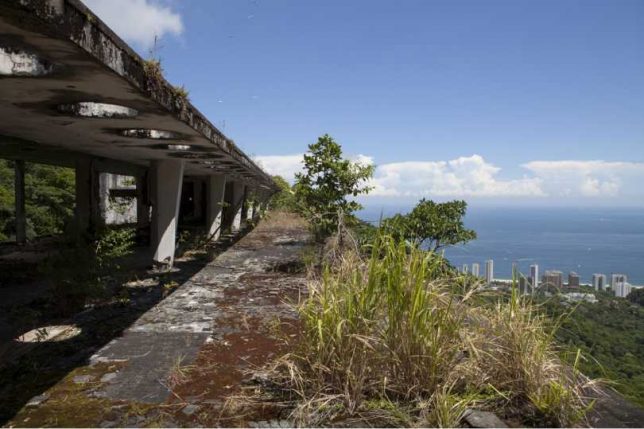 You’d think a hotel built in the mountains overlooking metro Rio de Janeiro would be a sure thing… and you’d be wrong, at least in this case. Modern Brazil brings us this stark image of an abandoned hotel that once offered unparalleled views but is now itself the focus of visual interest. 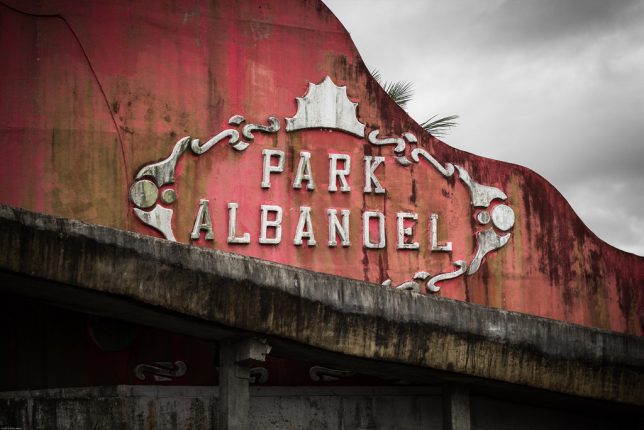 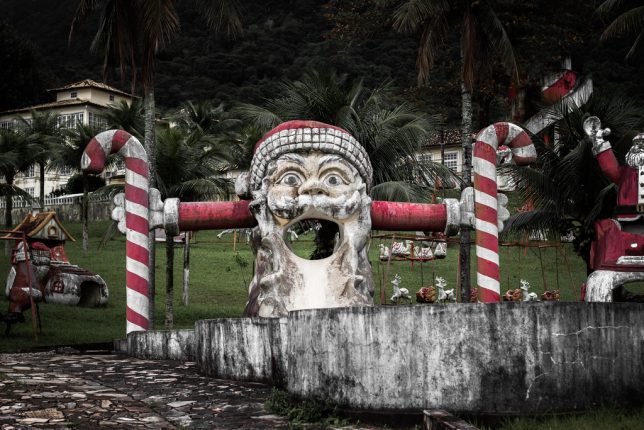 Park Albanoel is an abandoned Christmas-themed fun park located in Itaguai, just west of metro Rio de Janeiro. The park was the brainchild of the late entrepreneur Albano Reis, known affectionately as Santa Claus Quintino. Unfortunately, however, the founder’s heirs did not share his vision and the park is now home to four families invited to homestead there by the owners. 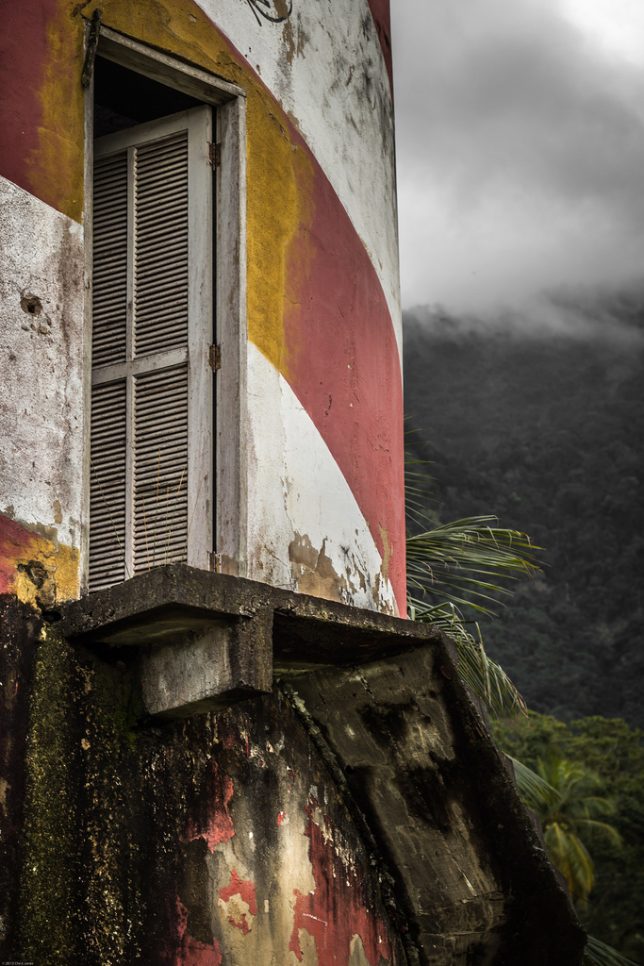 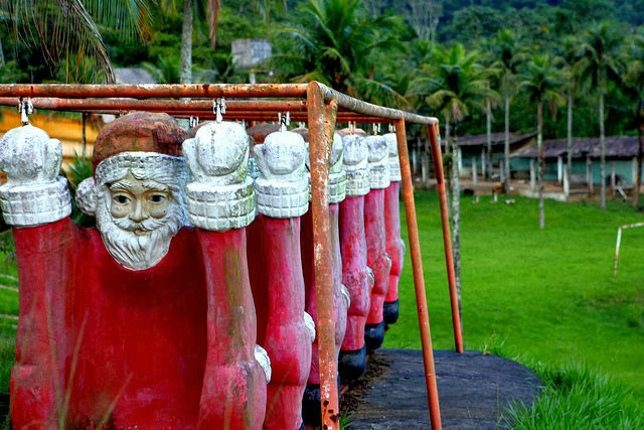 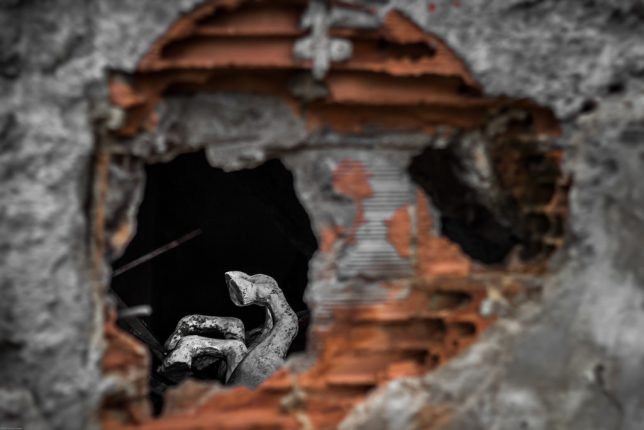 Unfortunately for those families, the park’s swampy and low-lying landscape is also home to mosquitoes carrying the Dengue fever virus. Kudos to Flickr user chrisgj6 for posted the above images taken at Park Albanoel in mid-August of 2013.