Brasilia was designed by visionary architects as a utopian city of tomorrow. Now that tomorrow’s arrived, it appears those plans haven’t panned out. 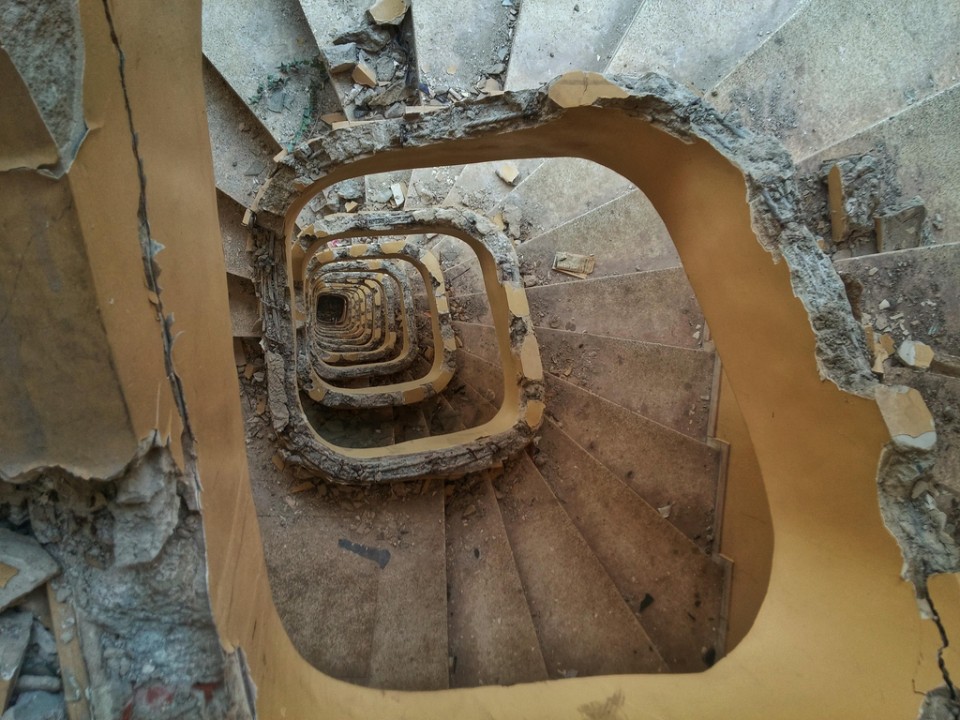 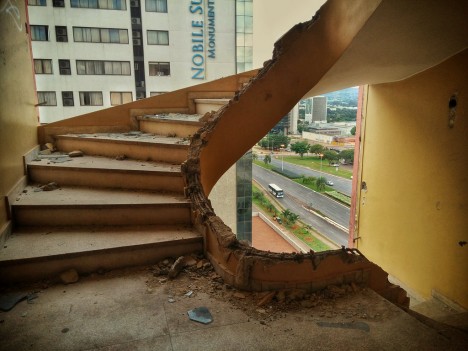 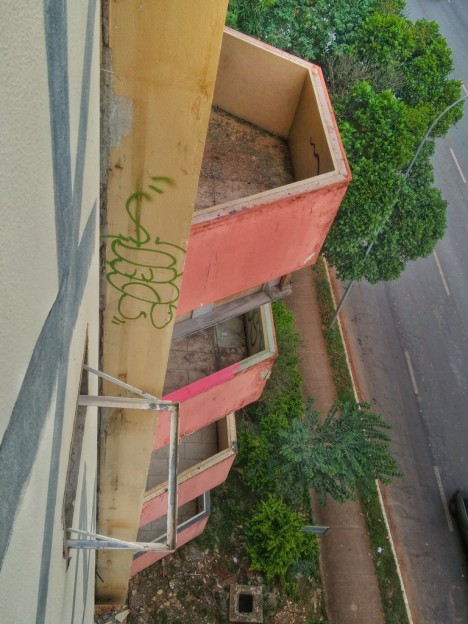 It took just 41 months to build Brasilia, which was officially inaugurated on April 21st of 1960. The original plans called for a resident population of 500,000 but as of 2011, five times that number lived in the city and its surrounding metropolitan area. Over 50 years of unplanned urban sprawl has resulted in dysfunctional neighborhoods blighted by abandoned structures of all shapes and sizes.

Typical of Brasilia’s dark side is the Torre Palace Hotel. Built in 1973 and boasting 14 stories with a total 140 rooms, the hotel closed in 2013 – a victim of unsolvable financial disagreements among the original builder’s heirs. 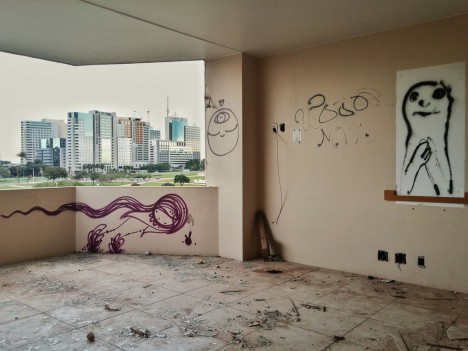 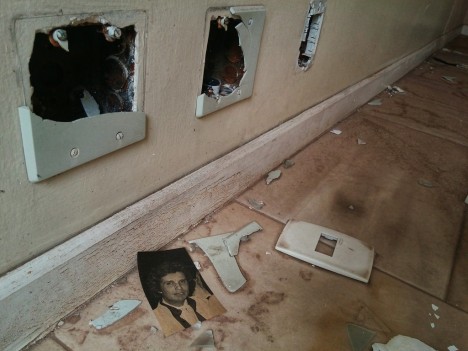 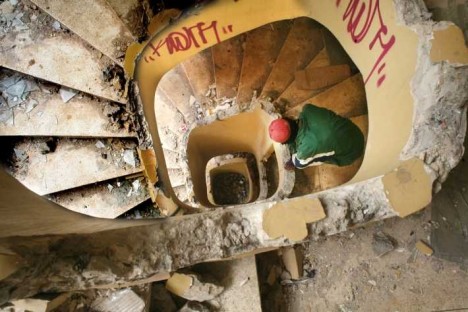 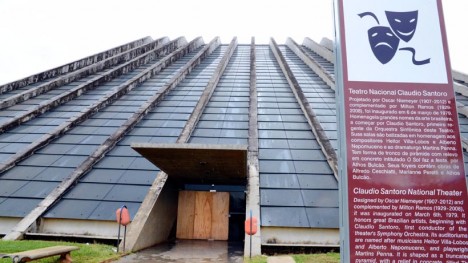 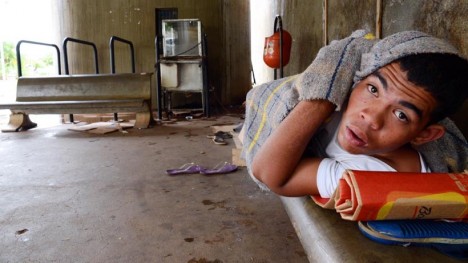 Designed (like many of Brasilia’s iconic structures) by Oscar Niemeyer, the Claudio Santoro National Theater has spent a significant percentage of its lifespan closed for “repairs”. Lack of funds for operations and maintenance is the culprit here, a situation exacerbated by the world financial crisis of 2008-09. When not hosting theatrical troupes, this strikingly futuristic building shelters drug addicts and the homeless. 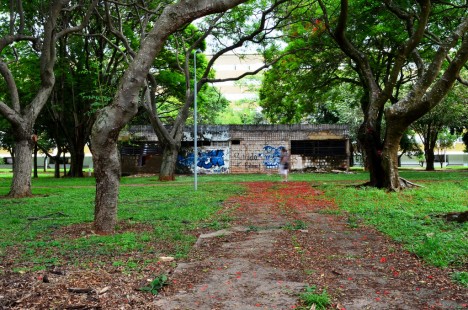 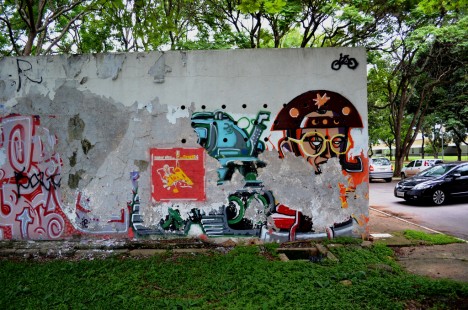 In some ways Brasilia is the victim of its own design: built as a beacon of enlightenment smack dab in the middle of an historically poor region, the city acted as a magnet for central Brazil’s unemployed, disenfranchised and opportunistic citizens. Unfortunately, opportunities are limited in a city whose raison d’être was to house government ministries, foreign embassies and federal employees. 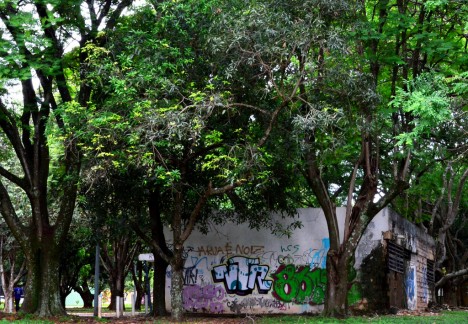 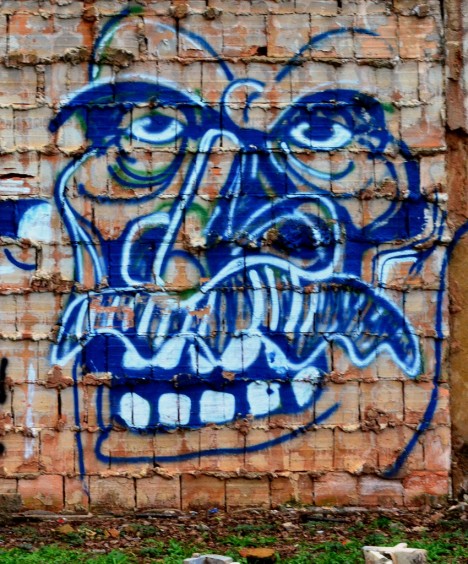 One might expect the city’s police to have their hands full; yet the above Brasilia police station snapped by Flickr user Lúcio Costi Ribeiro is as abandoned as the day is long.