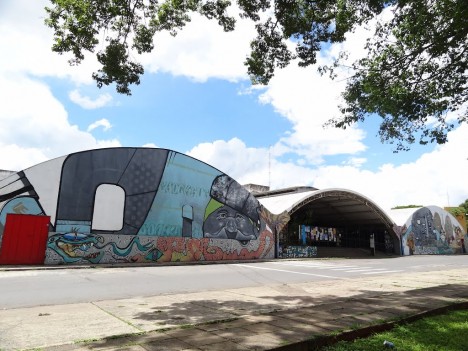 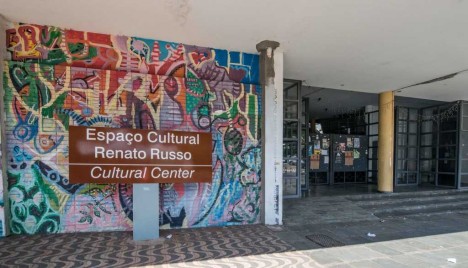 Opened in 1993, the Renato Russo Cultural Center closed in 2013 to remedy structural issues and upgrade accessibility for the disabled… and it may never open again. According to manager Marconi Valaderes, “the center closed in part to avoid further accumulation of fines.” Maybe they should rename it the Marshawn Lynch Cultural Center. 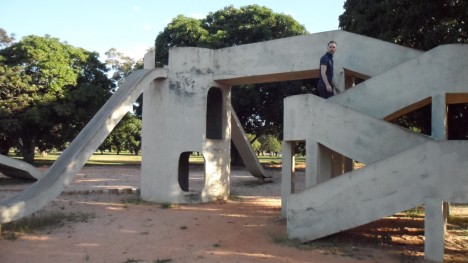 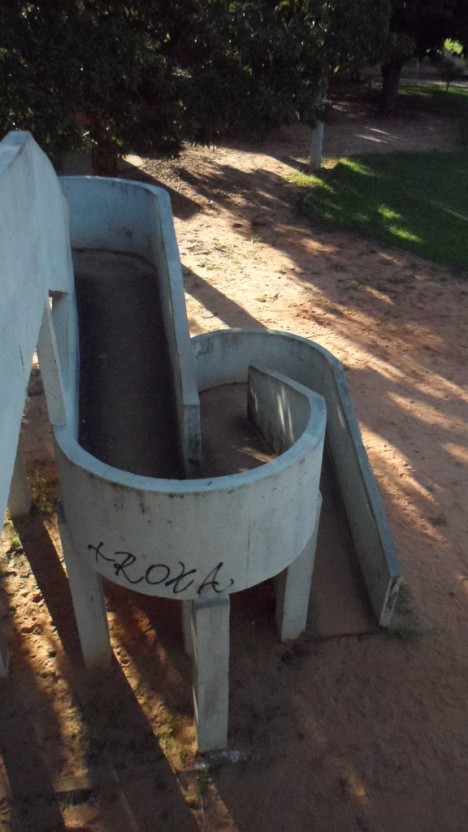 “Even the playgrounds are past-futuristic in Brasilia,” remarks Flickr user Heather Pepperminta who visited one such concrete kid concourse in March of 2012. Not sure who designed this… maybe Oscar Niemeyer Jr.? 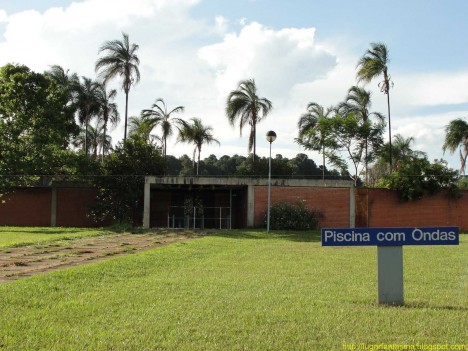 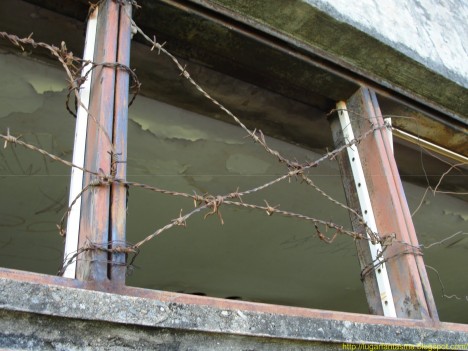 Brasilia’s Wave Pool, aka the Piscina com Ondas de Brasília, is waving goodbye… and thanks for all the fish. Abandoned since 1997 after 15 years of public use, this state-of-the-art free public facility closed for repairs to the wave-making machinery. 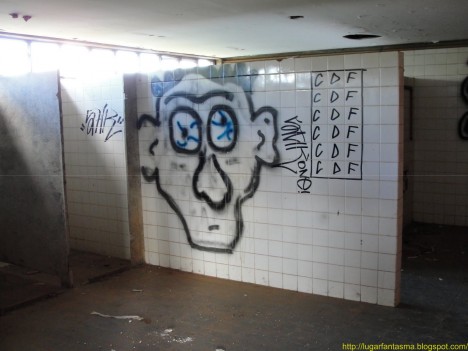 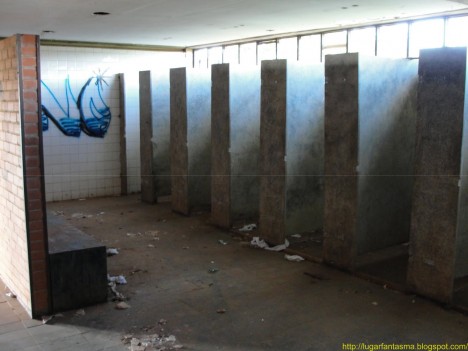 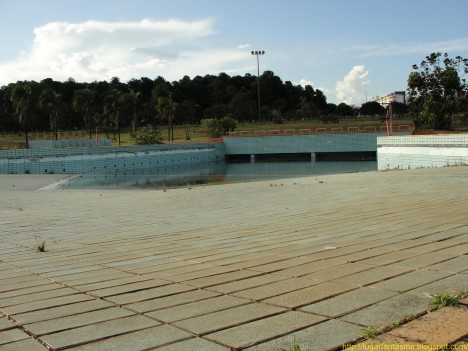 Neglected since then, the dry (except when it rains) pool now attracts only crack addicts. In 2011 the Secretariat of Urban Planning invited bids to repair and revitalize the facilities but by that time, any wave-making machinery that hadn’t been scavenged was beyond repair.

“Nothing dates faster than people’s fantasies about the future,” stated Australian art critic Robert Hughes in The Shock of the New, Episode 4: Trouble in Utopia (1980). “This is what you get when perfectly decent, intelligent, and talented men start thinking in terms of space rather than place; and single rather than multiple meanings. It’s what you get when you design for political aspirations rather than real human needs. You get miles of jerry-built platonic nowhere infested with Volkswagens. This, one may fervently hope, is the last experiment of its kind. The utopian buck stops here.” Dude, harsh… but true.