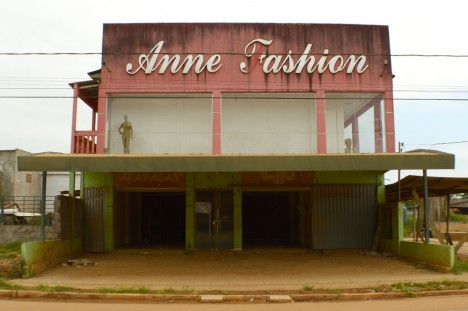 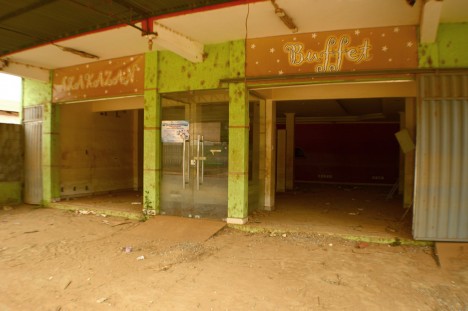 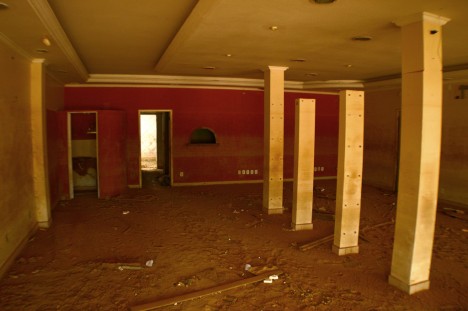 More like “Anne Out-of-Fashion,” amiright? It’s not only the best and brightest Brasilian buildings that are biting the biscuit, so to speak. 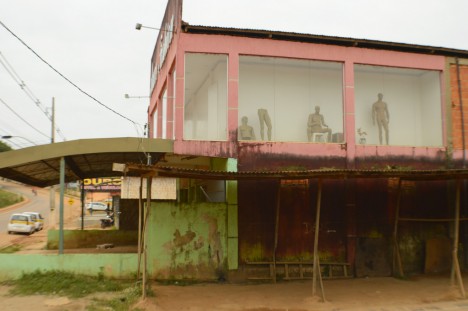 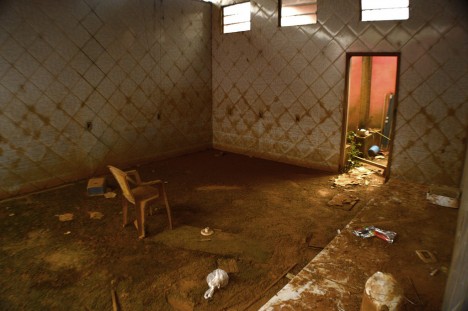 It appears this creepy and disturbing – though fashionably painted – abandoned retail store has been decaying in plain sight for a very long time. Flickr user Camera Man captured the defunct business’s gritty & grotty premises for posterity on October 13th of 2015. 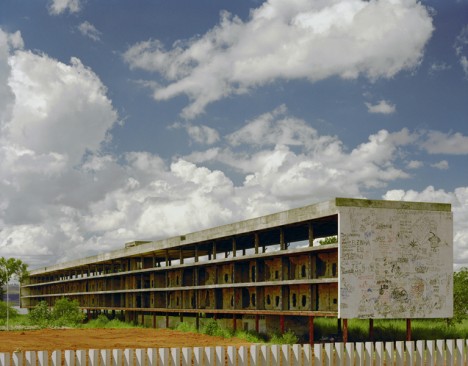 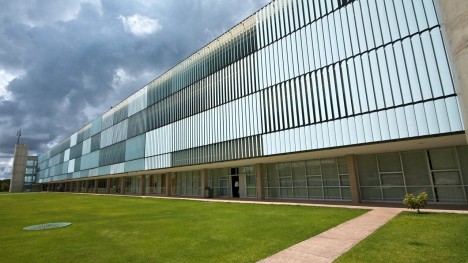 When it opened in 1958, the Oscar Niemeyer-designed Brasilia Palace Hotel was one of the city’s first functioning buildings. A devastating fire in 1978 forced the hotel to close; it subsequently lay abandoned for decades as seen in the above photo taken in 1998. Remarkably, the hotel was completely refurbished and re-opened in 2006, although practical needs have softened its once-daring “floating” appearance. 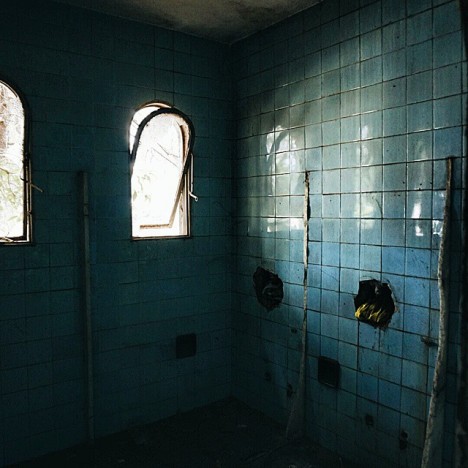 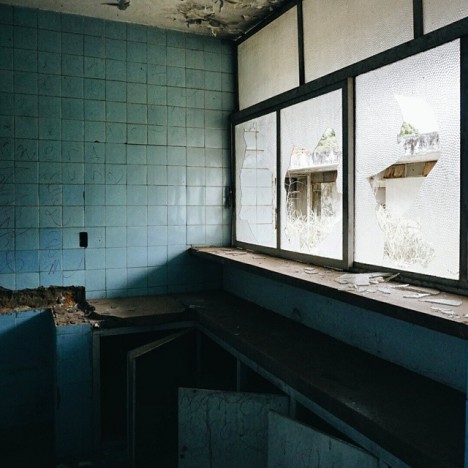 Though the Niemeyer-designed Metropolitan Cathedral of Brasilia is the poster-child for religious worship in Brazil’s capital, the nation’s Institute of Geography and Statistics noted (in 2010) the presence of 972 Muslims in Brasilia – compared to almost 1.5 million Catholics. That may partially explain the rather unholy state of an abandoned Islamic Center snapped by Flickr user Vitor Sá on October 28th, 2014.