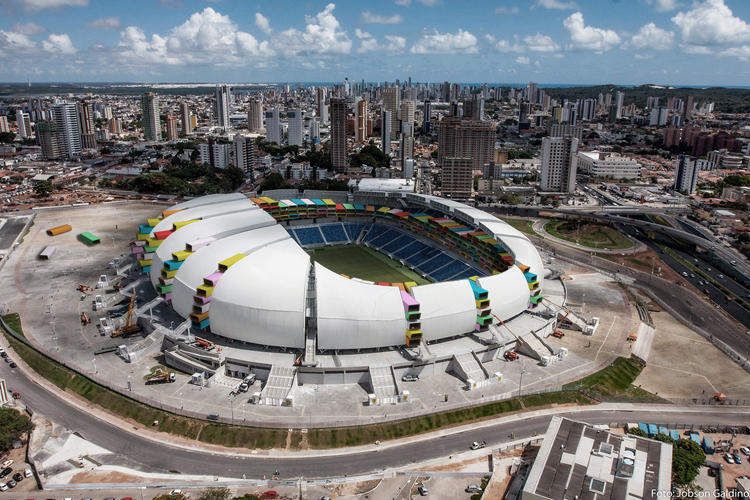 Imagine converting the circumferential spaces of sports stadiums into a plug-and-play system of modular residential units, leaving their open centers for use as open sports surfaces, green spaces or even mixed-use recreational, commercial and institutional purposes. 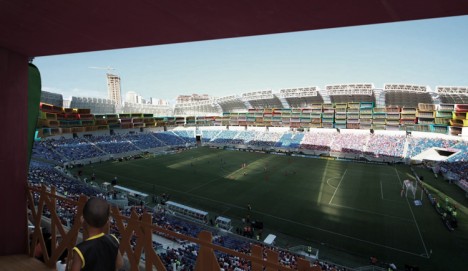 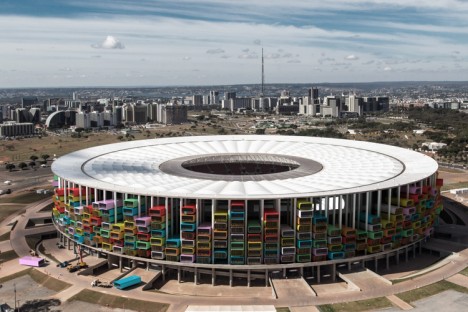 Architects Axel de Stampa and Sylvain Macaux, the minds behind this radical design concept, note that the world’s most biggest football competition, set this year in Brazil, has left a series a freshly made and refurbished arenas in its wake. 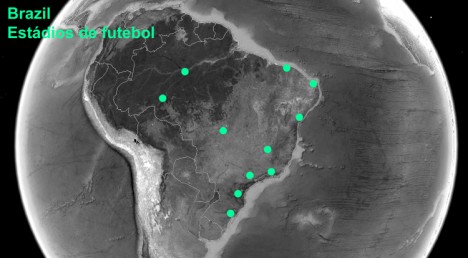 Some of these World Cup creations will continue to be used for sporting and other events but others that may be demolished could be better suited to another purpose, turned into hybrid urban complexes. 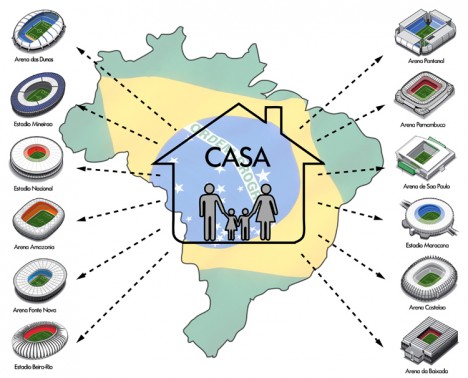 From 1Week1Project: “Casa Futebol proposes a reappropriation of the stadiums renovated or built for the World Cup using modules of housing. It is not a question of denying the interest of Brazilians people for the soccer” but of also suggesting an “alternative in the face of a [housing deficit].”

In effect, the seating and box offices would be joined with domestic functionality, the degree of transformation and adaptation depending on the other usage still anticipated for the existing structures. Residences would face outward to enjoy views of their environments and could take advantage of existing amenities and circulation built into the surrounding structure. 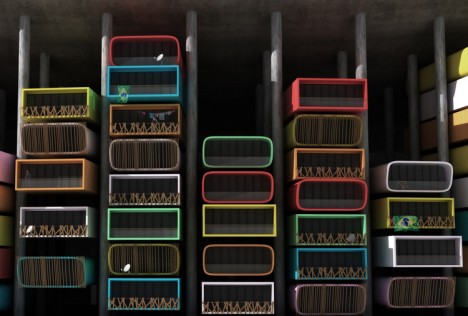 “It is thus a question of replacing a part of the sets by prefabricated housing and of colonizing the outside facade. Casa Futebol proposes a human scale in these disproportionate constructions.”