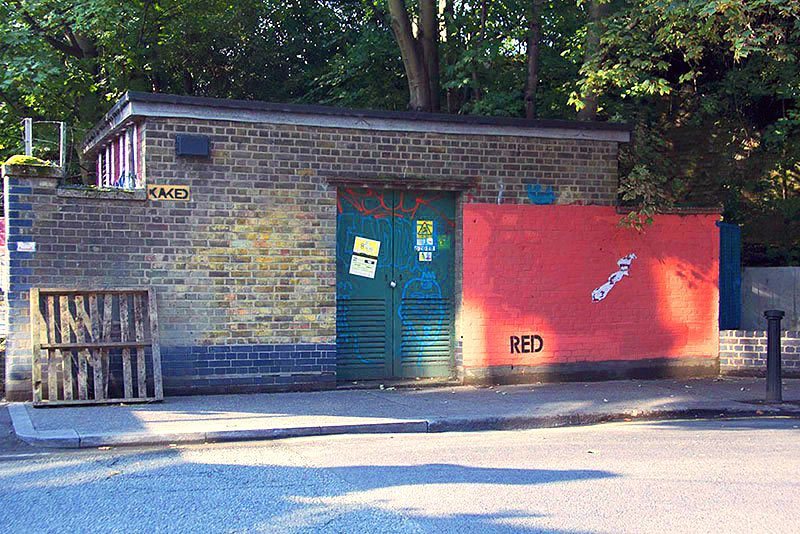 What started with a single stenciled word (“RED”) became a year-long interactive art experiment, as graffiti artist Mobstr tested the patience, limits, diligence and ingenuity of officials tasked with cleaning up his work. This was not his first work aimed at the establishment, but it may be his most epic visual dialogue with authorities to date. 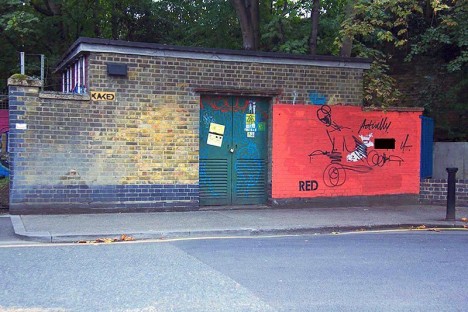 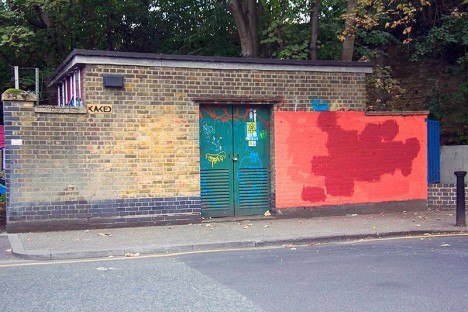 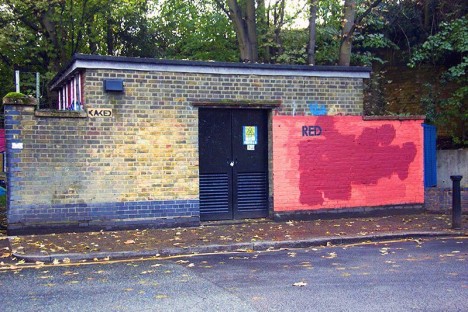 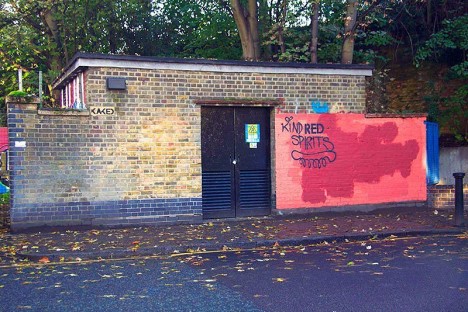 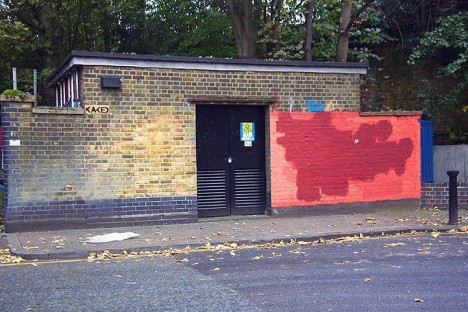 “I cycled past this wall on the way to work for years. I noticed that graffiti painted within the red area was buffed with red paint. However, graffiti outside of the red area would be removed via pressure washing.” 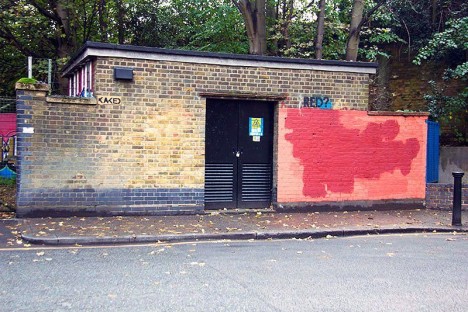 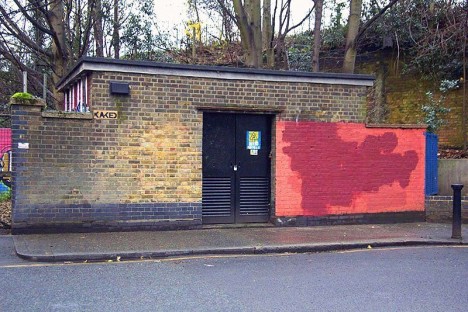 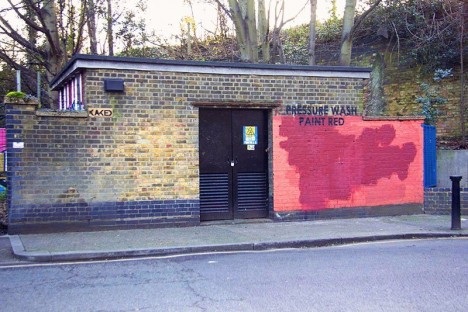 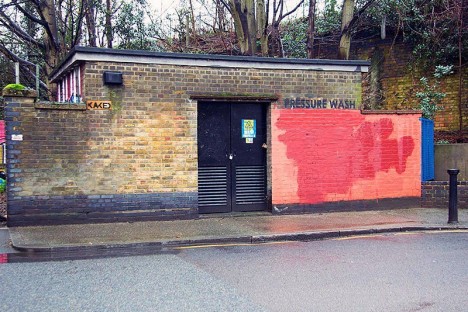 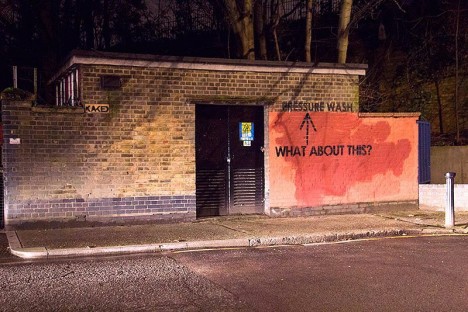 “This prompted the start of an experiment. Unlike other works, I was very uncertain as to what results it would yield. Below is what transpired over the course of a year.” 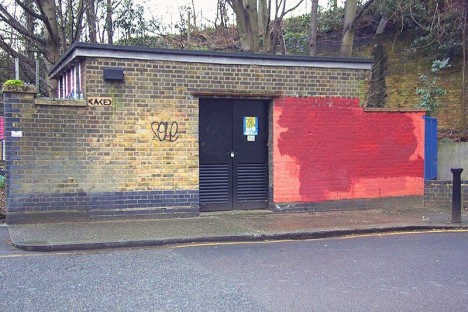 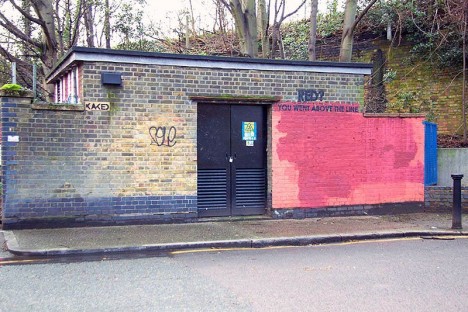 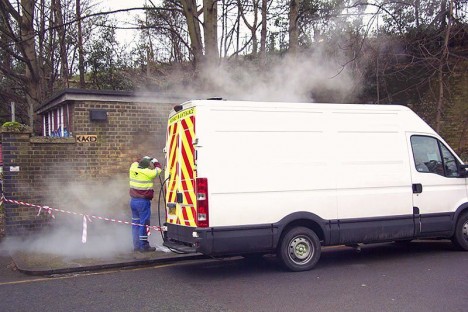 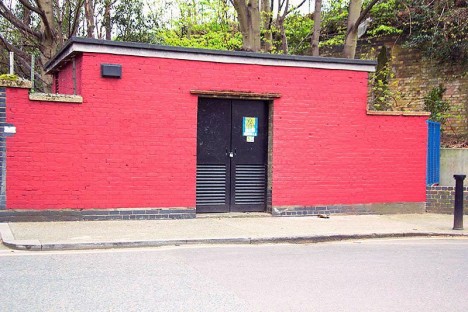 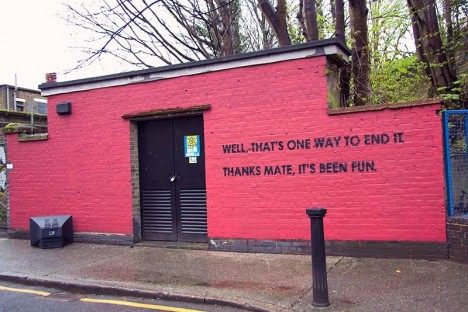 Over the year, as the sequence shows, the artist continually tried to think outside the (red) box, and challenge his adversaries in fresh ways. In a way, the end result was predictable but could also be interpreted as a subtle nod to the original message.