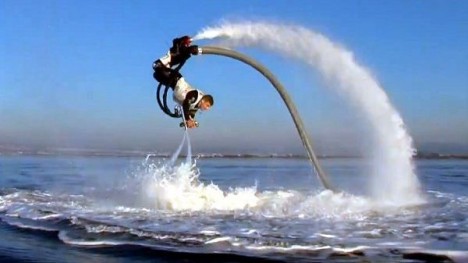 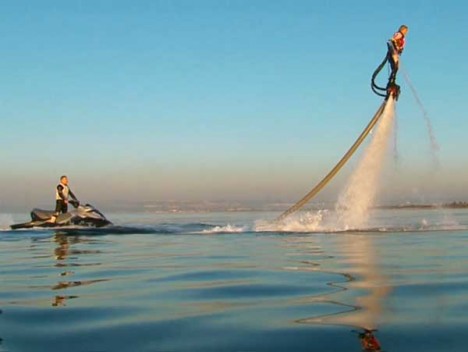 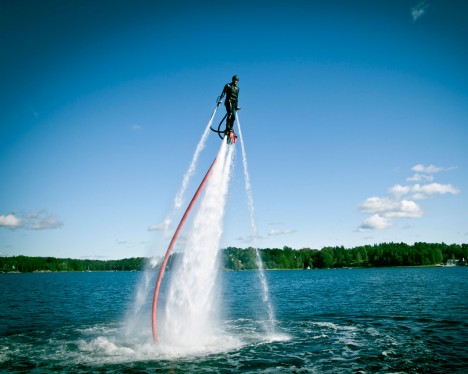 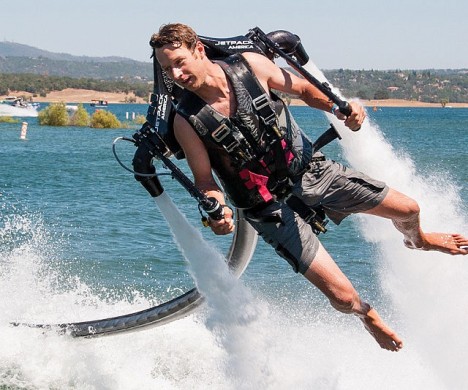 The power of water jets can propel you dozens of feet into the air with a Flyboard, designed by French jet ski champion Franky Zapata. The device bolts onto the motor of a jet ski, pushing water through a long hose connected to a pair of jet boots and hand-held stabilizers so you can fly up to 9 meters like some kind of aquatic Iron Man. Despite being a lot cooler and more fun than many of the other water sports gadgets on this list, it’s also the most affordable at about $6,700. 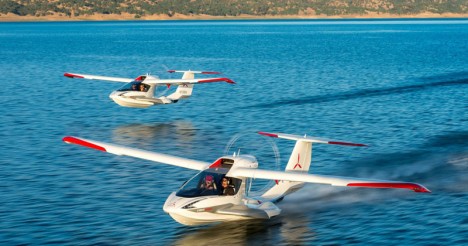 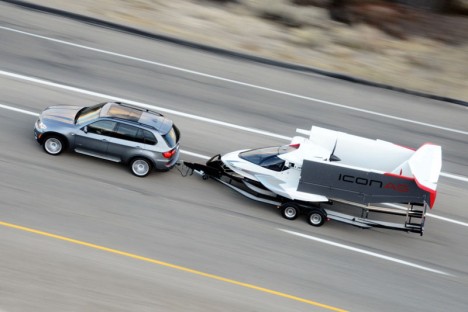 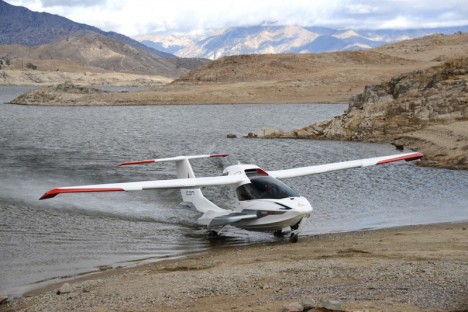 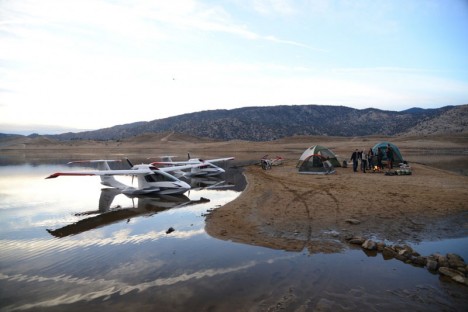 Seaplanes are becoming nearly as accessible to the average person as a boat, taking up about the same amount of space in a garage and easily towed behind a car thanks to designs with foldable wings. This model by ICON is a two-seater with all the same controls you’d see in a full-sized plan, and can reach speeds of up to 109 miles per hour. It’s the closest to a flying car that we’re likely to get any time soon and costs about $250,000. 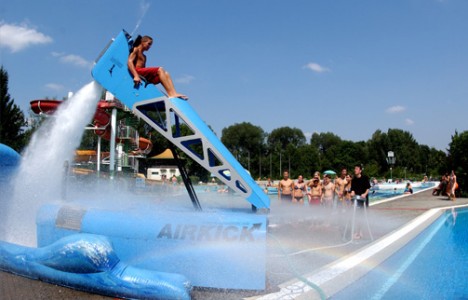 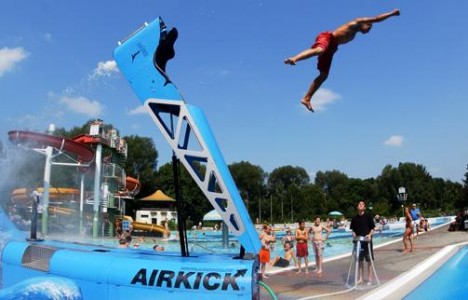 Looking like something straight out of a Wily Coyote cartoon, a human catapult called an AirKick launches users over 26 feet in the air into a body of water with a combination of air pressure and water recoil technology. The AirKick forces about 60 liters of water through a rocket nozzle beneath the seat to fling you through the sky, making it feel like you’re flying. Want to try it? For a while, interested parties could order one of their very own for the low, low price of $130,000, but the company appears to have gone out of business, so you might have missed your chance.