The second-tallest building in the world seems to appear out of nowhere, shooting into the sky as if of its own accord, in this stunning time-lapse video of the skyline in Lujiazui, China taken over a four-year period by filmmaker Joe Nafis. The 2,073-foot Shanghai Tower is surpassed only by the Burj Khalifa in Dubai and features a double-decker elevator offering the longest single elevator journey in the world at an amazing 1900 feet in under a minute. Its construction has made the skyline even more iconic, dwarfing all of the other buildings in the city. 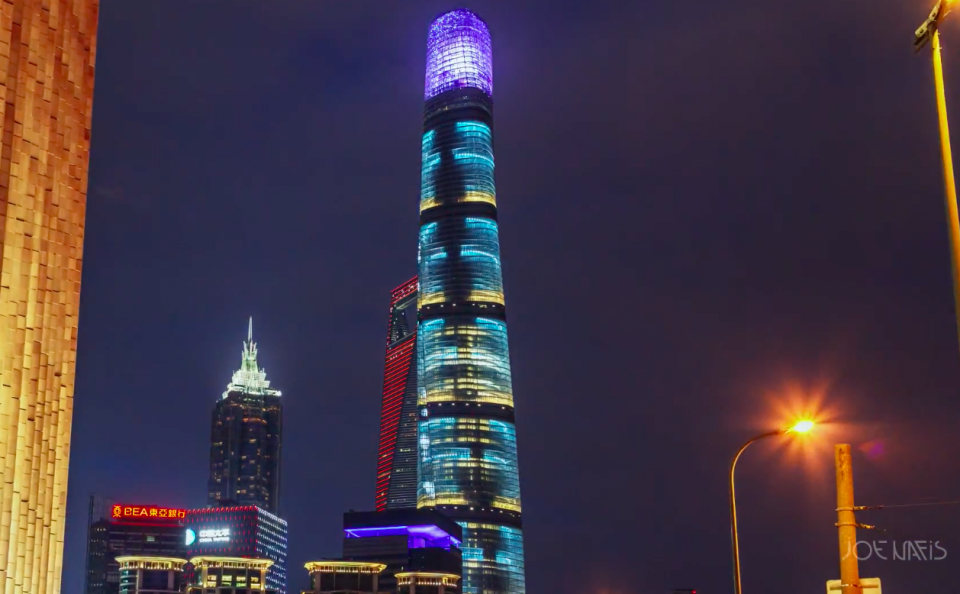 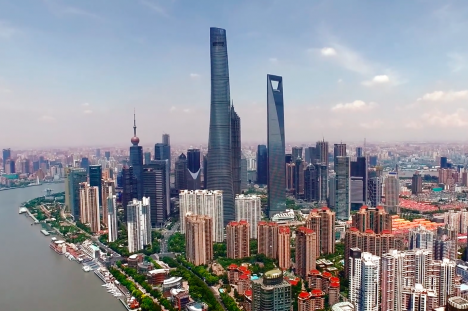 Every single shot taken by Nafis is a work of art – razor sharp, beautifully composed, dynamic – and seeing them all put together in the final video is breathtaking. The filmmaker spent 1,000 work hours taking and editing 350,000 photos to capture the process as each of the 128 floors is built. 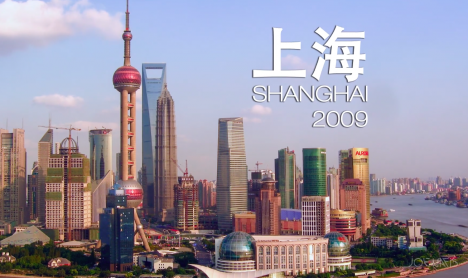 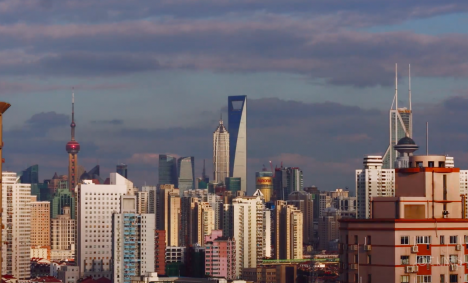 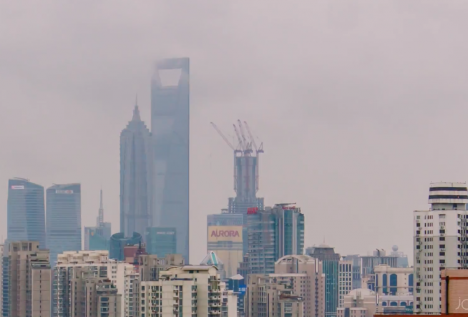 “Construction had already begun when I arrived in the city in 2009,” says Nafis. “The site was a large hole in the ground with construction crews milling around pouring concrete for the base. I began exploring the city looking for views and locations that would serve as groundwork for this video. In 2011, I secured a location with unobstructed views of Lujiazui where I could just glimpse the tower peeking behind the 185m (607 feet) Aurora Plaza.” 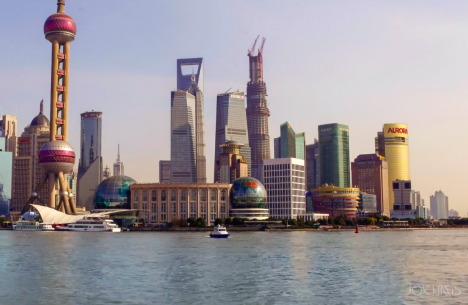 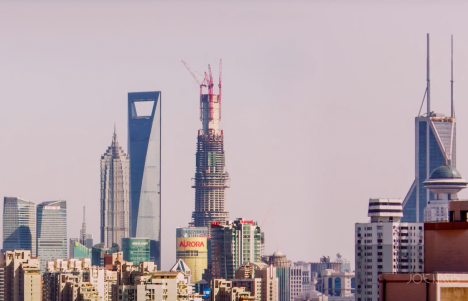 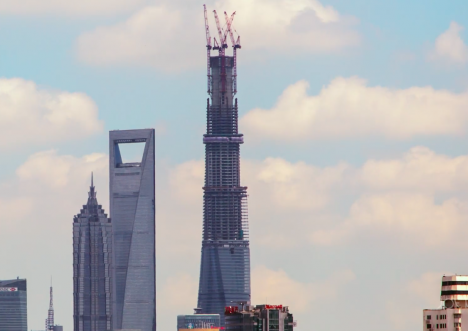 “I maintained a camera there for the next 4 years until the tower was completed. In the meantime I took hundreds of thousands of photos from various viewpoints around the city filling up around 8TB in the process. In all, over 1000 hours were dedicated to this project in exploring, shooting and post-processing.”