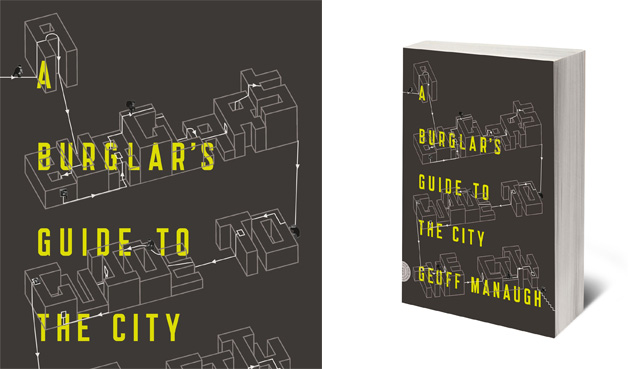 Take a break and enter the world of urban villains, who see and seek out hidden opportunities in built environments, forever on the lookout for architectural workarounds and infrastructural escape routes.

In his latest book, A Burglar’s Guide to the City, architecture expert Geoff Manaugh of BLDGBLOG explores everyday spaces through the lens of criminals and criminologists, unearthing uncanny stories at the intersection of buildings and crime.

His research led the author down elevator shafts, into panic rooms and through buried vaults; the resulting tales are a combination of true-crime pieces and architectural philosophy, equal parts entertaining and educational. 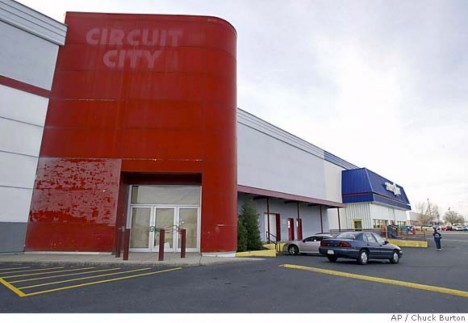 From the perspective of perpetrators, consider the strange case of Jeffrey Manchester, AKA Roofman, a burglar responsible for dozens of break-ins and hold-ups, primarily at fast-food joints. His signature strategy was to drop down into establishments from above, catching workers and managers unawares. This approach worked precisely because of an architectural flaw in the system: nearly identical structures used by chains make each theft quite like the last, so each incursion doubled as a practice round for the next.

In another architectural twist, when he was finally captured, Roofman’s secret lair turned out to be a customized void between a Toys”R”Us store and an adjacent abandoned Circuit City. He outfitted his abode with working plumbing and electricity, using baby monitors from the Toys”R”Us to monitor employee activity. 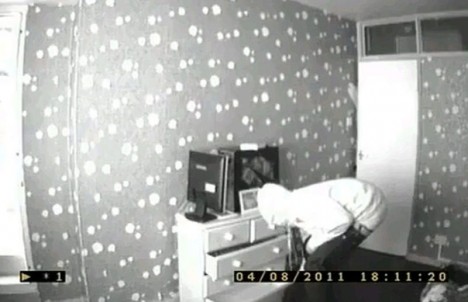 From the other side of the law, enforcement officials and criminal investigators have likewise fascinating tales to tell, including the UK police practice of creating “capture rooms.” The cops reverse-engineer ideal targets for breaking and entering, then fill a selected vacant house with tempting electronics and other expensive merchandise, then use it to capture thieves breaking an entering on tape.

Points of entry (doors and windows) as well as the goods strewn throughout the fake homes (such as TVs and video cameras). These are sprayed with a special tracer chemical, helping police confirm with clear physical evidence that suspects were on the premises. Once caught, the would-be burglars are shown videos of their exploits, much like stars on some twisted reality television show. 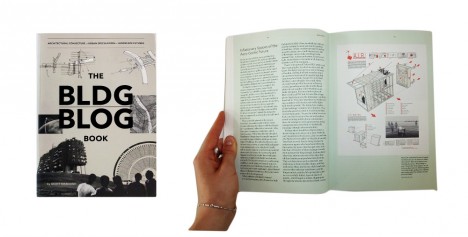 And these are just two teaser examples; the book is filled with many more, with subjects ranging from urban guerrilla warfare strategies to the work of theory-minded architects like Bernard Tschumi.

The real magic of Manaugh’s work is in the subtle way it reshapes the reader’s understanding of the built world, causing you to look at architecture with a criminal mindset. Suddenly, trap doors, abandoned shafts, sewer systems, escape ladders, and other oft-overlooked features take on new meaning. The true stories that serve as foils for this exploration are also fully engaging in their own right, real tales genuinely stranger than (and often the basis for) fictional crime dramas.

Readers who enjoy this book will also want to pick up a copy of BLDGBLOG: The Book, a collection of fascinating “architectural conjecture, urban speculation and landscape futures,” a great compilation of stories that expand on Manaugh’s past articles.