Not all pigeons are rats with wings. Some of them actually strap on tiny backpacks and go to their jobs every day, just like the rest of us. In fact, a flock of pigeons in London play a central role in monitoring the air pollution in the city, their little black fashion accessories equipped with lightweight sensors that test the levels of nitrogen dioxide and ozone gases, reporting the results on Twitter. Londoners who tweet their locations to @PigeonAir get an instant response from one of the pigeons with the level of air pollution in their area. 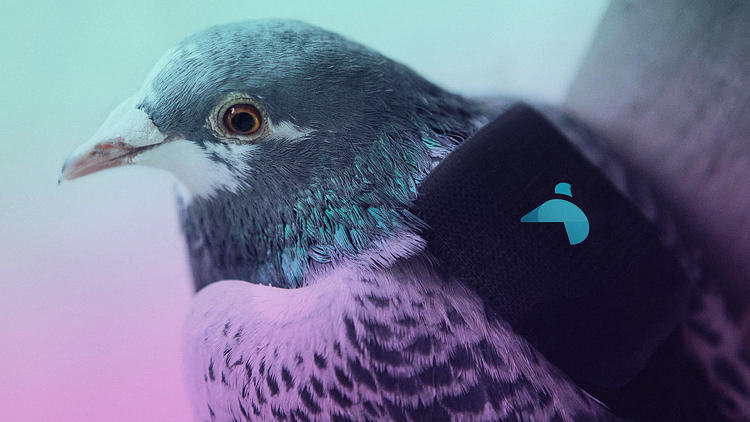 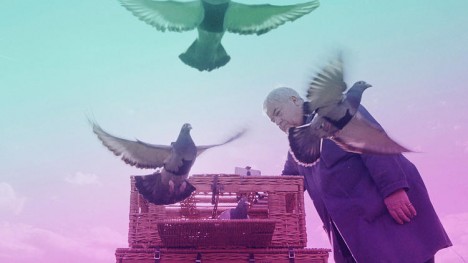 Paris-based tech company Plume Labs developed an app that gives residents access to information and advice about pollution in the city, and an interactive live map on the project’s website provides more neighborhood-specific details. A well-known pigeon expert named Brian Woodhouse provided a flock of racing pigeons, which are healthier and hardier than street pigeons, for the mission. 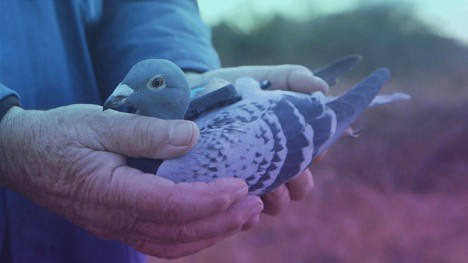 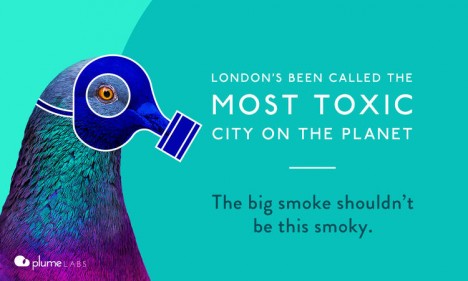 The project was only in action for three days during March, and the pigeons are now taking a break, but the novelty of the miniature backpacks got thousands of city residents talking about air pollution, which kills nearly 9,500 Londoners each year. Now, Plume Labs has turned to human Londoners for assistance, asking them to wear their own sensors to crowdsource detailed readings of air pollution in virtually every corner of the city. 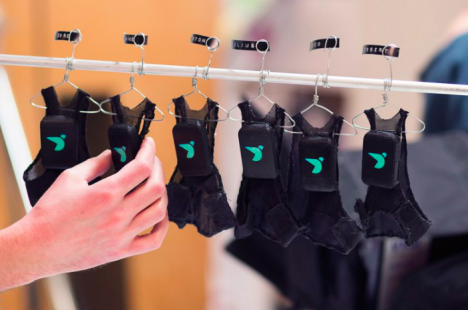 You have to admit, no matter what you think of the pesky birds, the sight of those tiny mesh suits on tiny hangers labeled with each pigeon’s name are ridiculously cute.