As they evolved, illustrated figures in architecture (sometimes called ‘scalies‘) have grown to have more personality, color and life, serving as more than a means to measure relative distances, heights and widths in renderings. 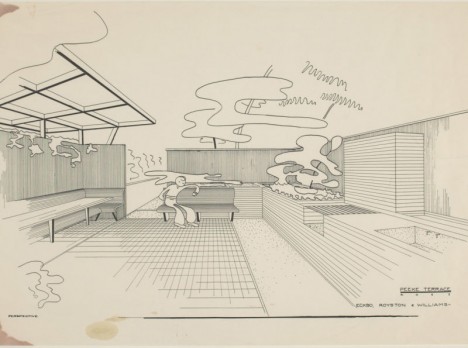 Historically, architectural drawings rarely featured people and, when they did, these were simplified constructs, often just outlines or silhouettes, designed simply to give the viewer a sense of scale. 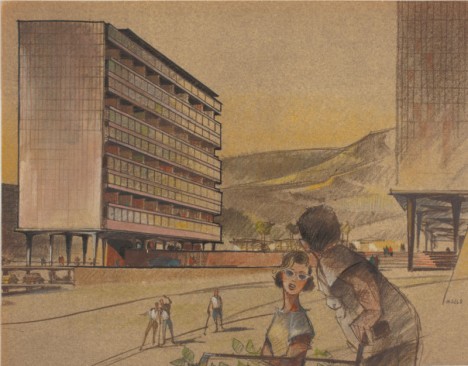 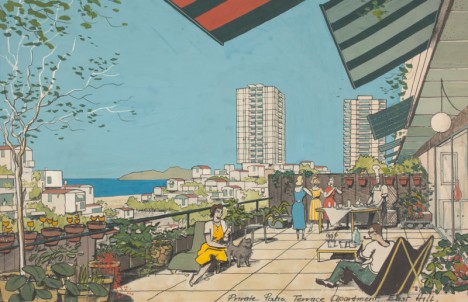 Over time, start to see figures sitting in furniture, holding books (or recently: mobile devices), groups interacting and other strategies to bring these two-dimensional people to life, and the architectural scenes they inhabit along with them. 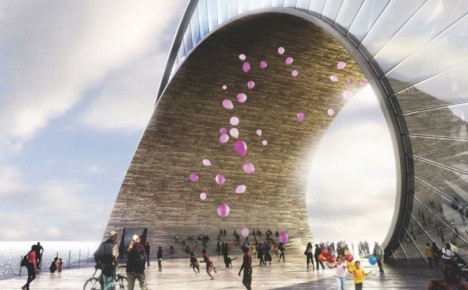 Their evolution is not accidental: scalies are often used with very explicit aims, from trying to give people a sense of the use that will take place in a finished building or space to conveying a broader vision of its popularity. Developers, for instance, may want to sell investors on how well their project will do financially, and thus pack drawings with figures to create that impression. 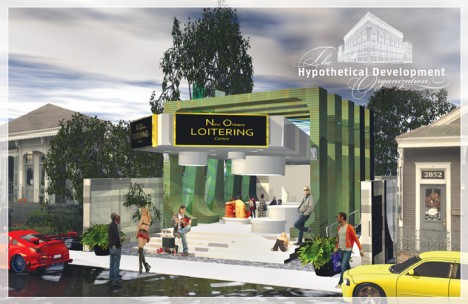 On the flip side, architectural students may take things to opposite extremes, setting lewd, crude or generally absurd scenes for shock value and collegial entertainment. 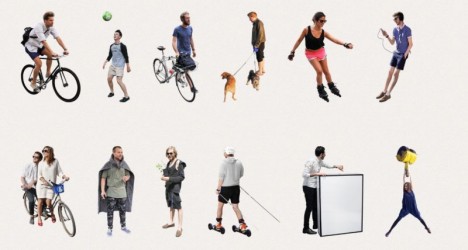 While some architects simply photo-edit their own scalies out of various images, there are professional makers as well, who take pictures against green screens and sell them in bundles, like “100 Business People” or “100 Casual People.” With the rise of 3D modeling, some companies are starting to capture and sell three-dimensional figures as well. 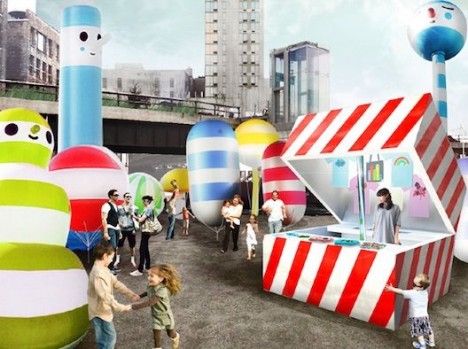 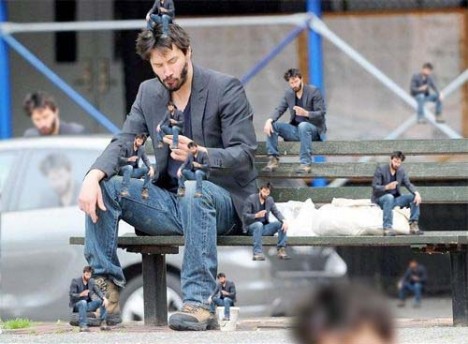 Increasingly, other ‘support’ objects have coming into play, from cars to carried accessories. Some designers go out of their way to make scalies stand out, using scantily-clad models, impossible characters (like dinosaurs) or famous figures (like a sad Keanu).

Taking the larger view, scalies show us a great deal about times, places and cultural norms; in the mid-1900s, you find men golfing and women in kitchens, dressed (of course) in period attire. Today is no different, but we notice the cultural cues less since these are now our times and places (Images via Gizmodo, Curbed, The New York Times and DesignObserver).