Following the success of the hovering High Line, an elevated park set on re-purposed rail tracks, New York City aims to pull off another park space in an unused space, this time at Pier 55 floating along the waterfront near the Chelsea endpoint of the High Line. 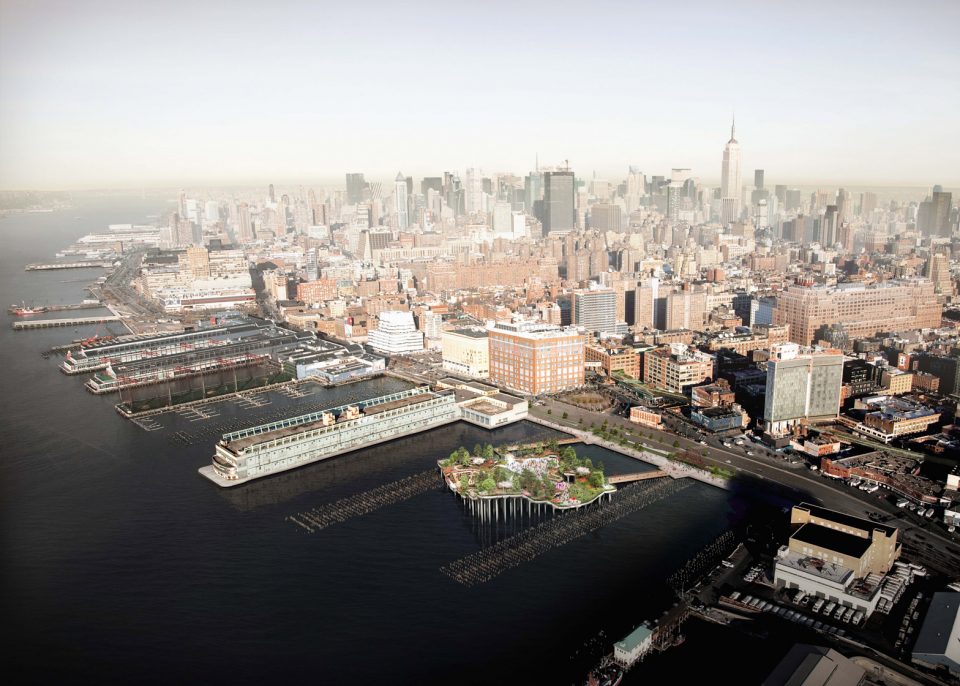 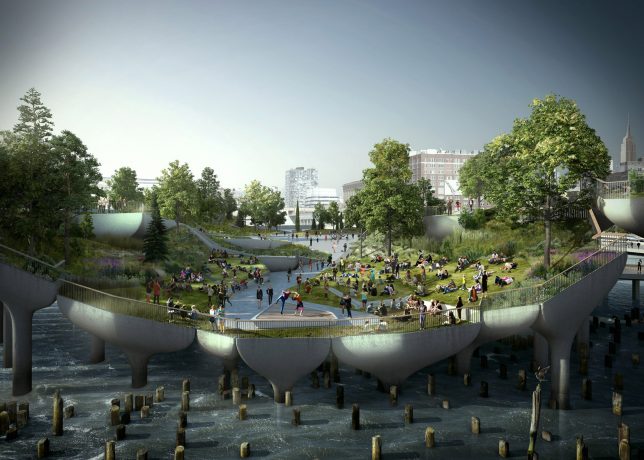 Designed by British architect Thomas Heatherwick, also behind a garden bridge project for London, the park will be supported on pier-like columns that branch out to hold up the green space above. This new park is as spread out and open as the High Line is linear and streamline, also offering experiences at different elevations compared to its relatively flat cousin. 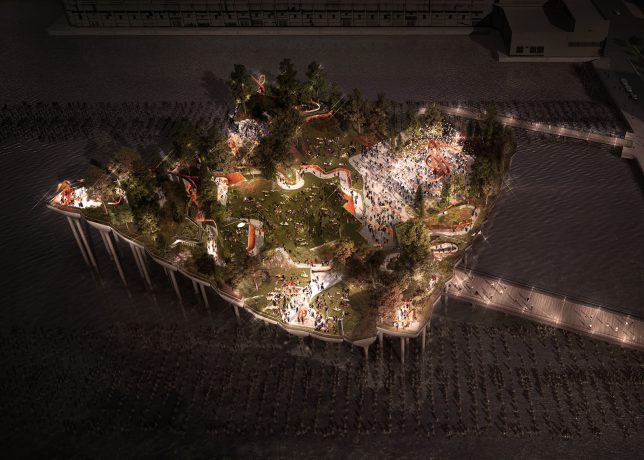 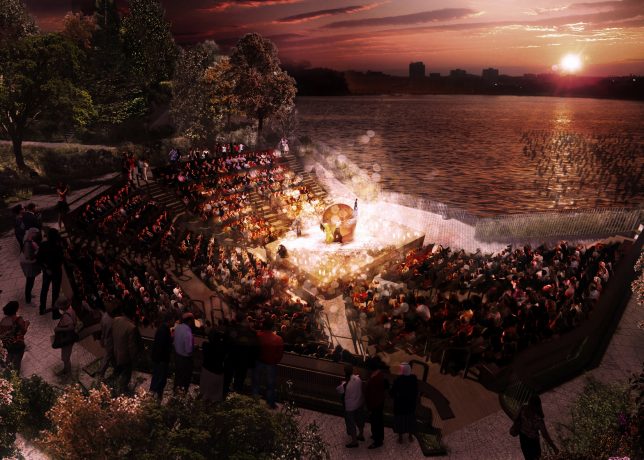 “The pier will be a place of discovery, where visitors can wander and wonder, finding something new around every corner: places to lounge, eat lunch, or just lie in the grass,” said Heatherwick Studio. With its open spaces and various levels, the park is well-suited to hosting events and performances in the open air. 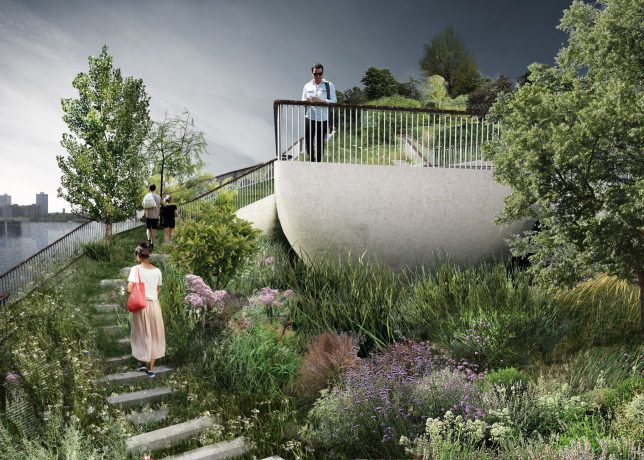 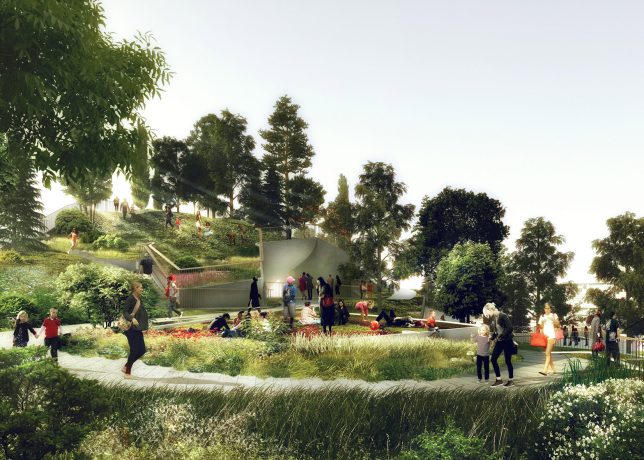 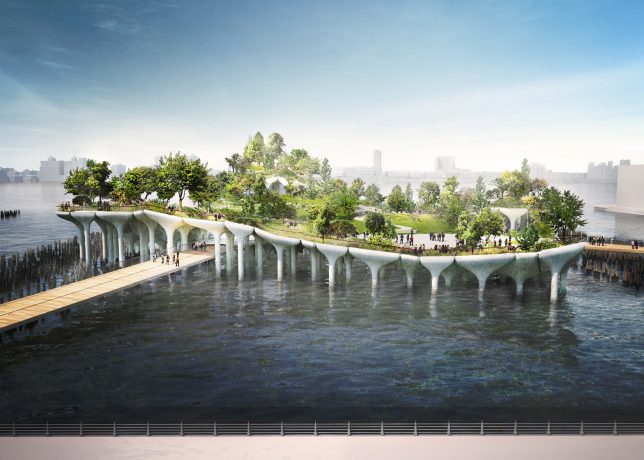 The project is being funded by Barry Diller and Diane Von Furstenberg, who have pledged personal money and set up a non-profit to fund it. After a series of lawsuits and delays, the architects have now been given the go-ahead by the US Army Corps of Engineers and Hudson River Park Trust. Meanwhile, again like the High Line on land, this design approach could inspire other dense cities around the world to reclaim waterways.