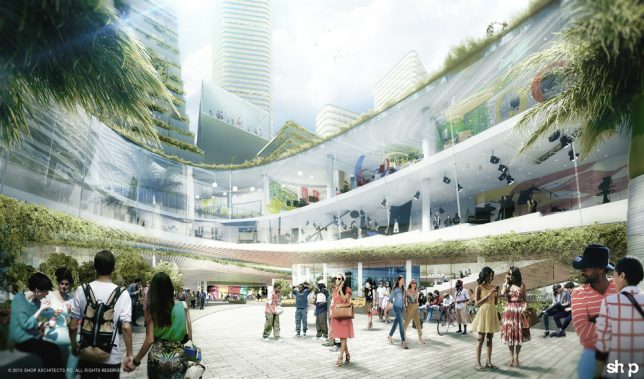 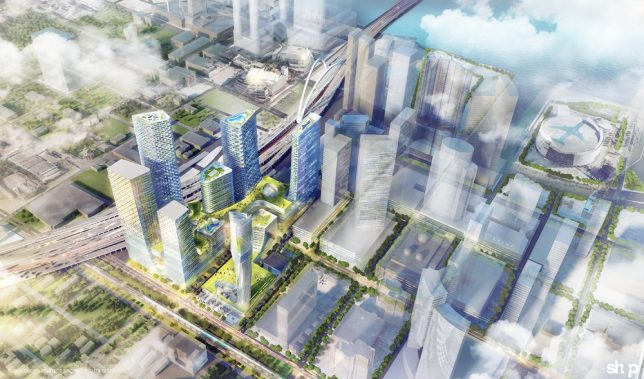 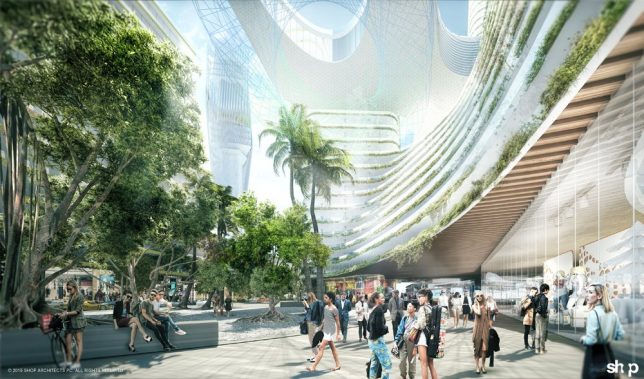 Conceived as an urban campus full of public amenities, performance and exhibition zones, offices and a variety of housing, the ‘Innovation District’ by SHoP aims to add a bit of world-class architectural flair to Miami in the form of dense urban developments, which this rich yet sprawling city currently lacks. The idea is fostering the growth of creative technology industries in Miami to help nudge along other improvements like public transit and denser housing. The complex will include affordable micro-units geared toward young, creative urbanites who are generally priced out of the Miami market. The 630-foot ‘Innovation Tower’ stands as the centerpiece, full of office space, restaurants and observation decks.

Bringing Greenery Back to Los Angeles 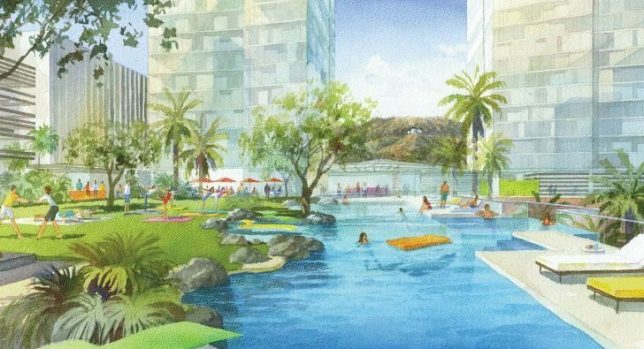 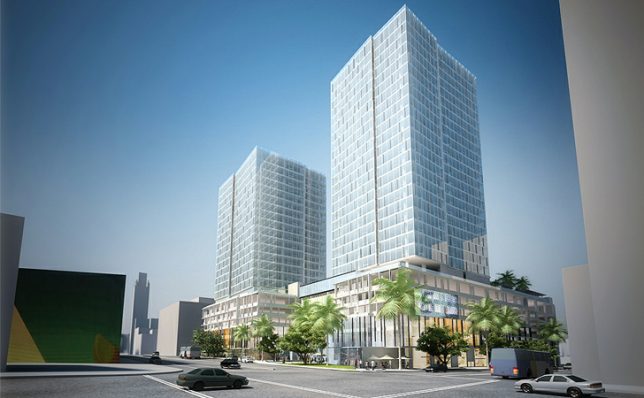 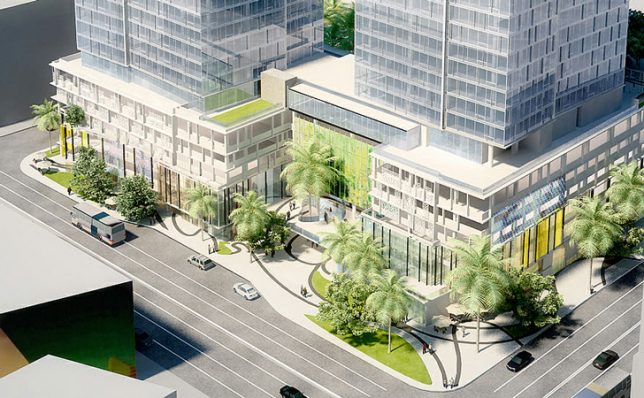 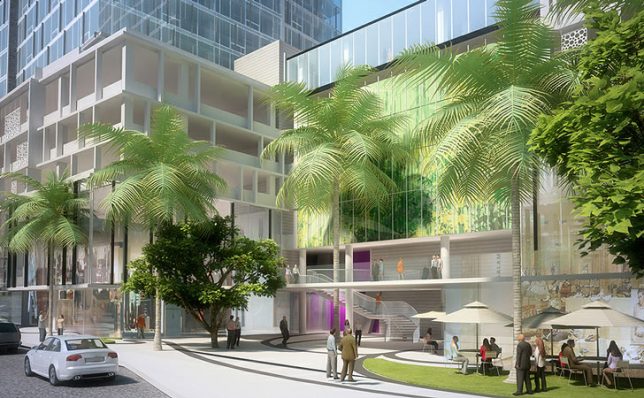 Another Los Angeles project, this one complete, added 12,000 square feet of green space as well as rental apartments, a gym, a spa and a street-level supermarket to the Koreatown neighborhood. The Vermont is the largest apartment project in LA since the Great Recession, with two towers containing 464 housing units to meet increasing demand for rental spaces. This new high-density project was placed right next to major transit lines and represents a sort of “new urbanism” for the city, but it’s unclear how much green space it actually added or what kind of impact such a luxurious development is having on the diverse surrounding neighborhood. The builders claim that the project is attractive to young people because it has a feel that’s more akin to New York than LA. 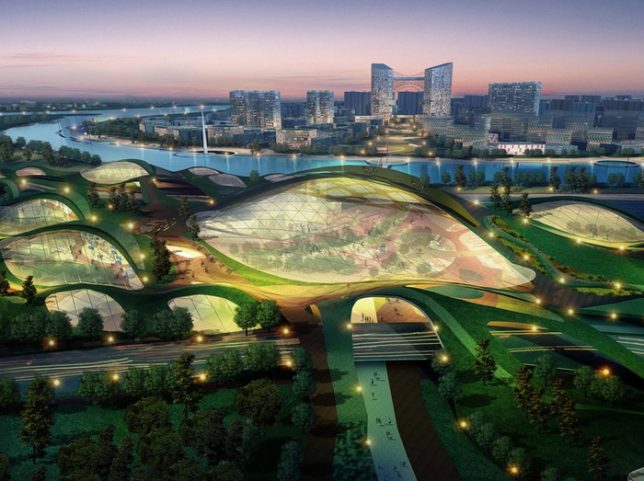 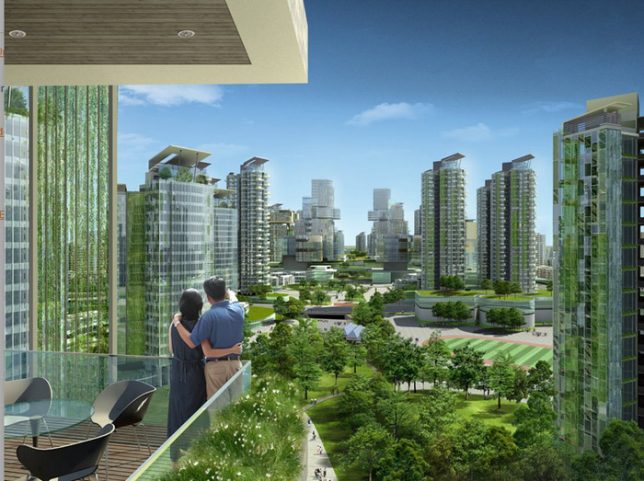 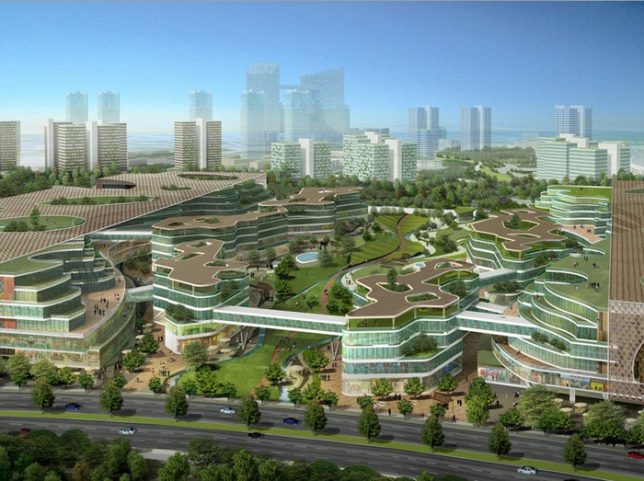 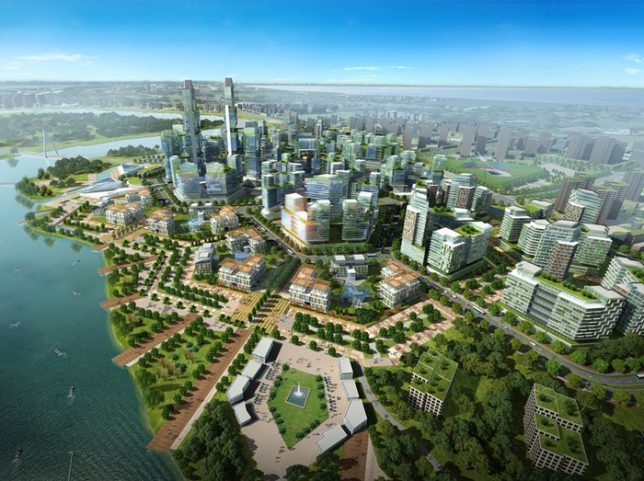 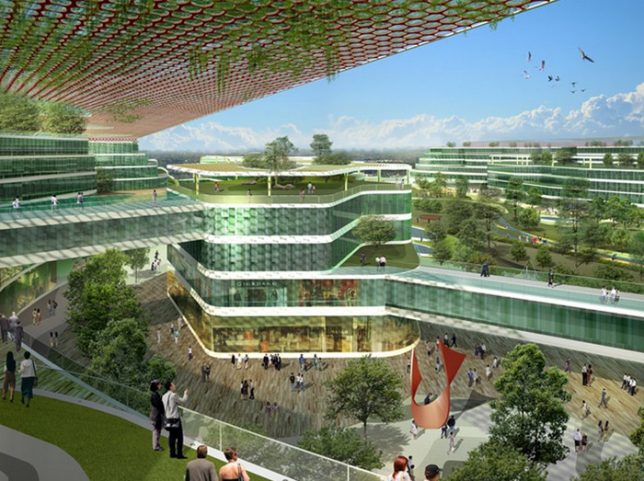 China is attempting to alleviate severe overcrowding in its most populated cities by creating entirely new urban centers in the country, with mixed success. The Sino-Singapore Tianjin Eco-city, a joint venture between the governments of China and Singapore, aims to become a “model for sustainable development,” and is currently partially built and occupied, with an expected completion date of 2020. Like most such eco cities, it was built on once-polluted land with stringent green architectural standards, It’s hard to judge whether or not it’s working out, since it’s still in an adolescent developmental phase, but so far, not a lot of people seem to be attracted to the concept. Others have criticized such built-from-the-ground-up cities as being a mere patch on China’s dire environmental woes. 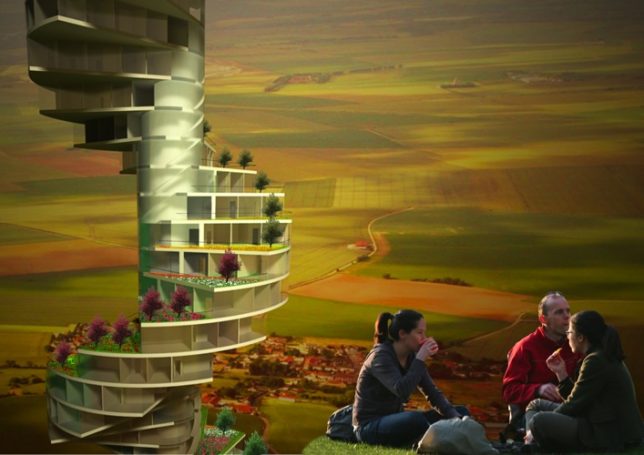 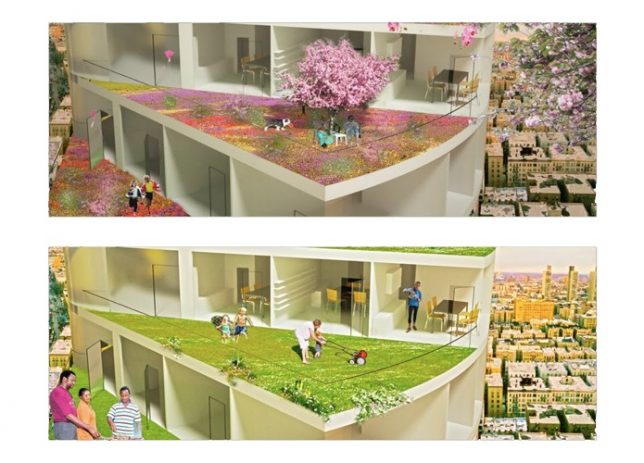 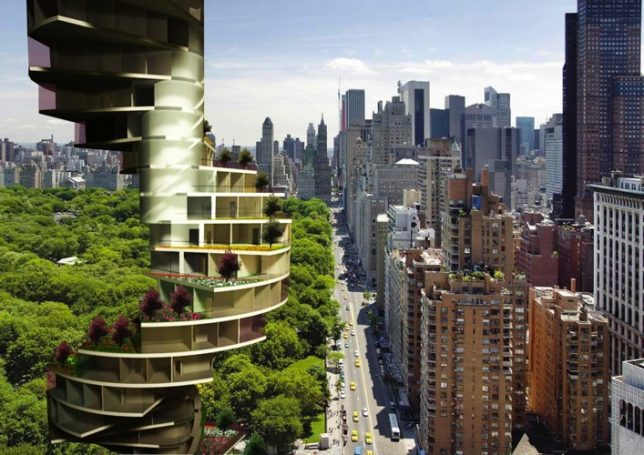 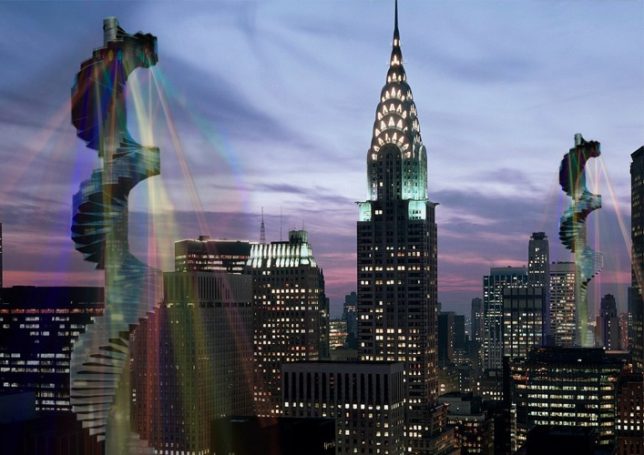 Every single apartment in a towering development could have its own private green space with this unusual silhouette by Nabito, a spiraling skyscraper pivoting residential units around a central core so that each roof becomes a garden for the unit above it. That means every apartment has its own unique view of the city, and the slimline skyscraper isn’t blocking daylight to the ground.