Instead of stretching upward toward increasingly polluted skies, could the solution to land scarcity issues in places like Singapore be found in subterranean development? Like something out of a dystopian film, this proposal by a student at Bartlett School of Architecture envisions a sort of mole city with inverted skyscrapers digging deep below street level, an extreme excavation of massive caverns and “a complex and continuously self expanding network of green canyons, tunnels, reservoirs and exploratory excavations into the granite rock below.”

If you look at the sci-fi we humans have been producing for the past half-century, many of us have already accepted a future in which living on the surface of the Earth is no longer viable, whether that means we will have to build vertical cities, float on the oceans or leave the planet altogether. It’s not too far-fetched to imagine that a combination of climate change, pollution, overdevelopment and overpopulation would push us into building underground wherever possible, as well. This proposal by Finbarr Fallon envisions Singapore starting to plan the project by the year 2020, celebrating the idea before ultimately tearing it down and highlighting its many flaws. 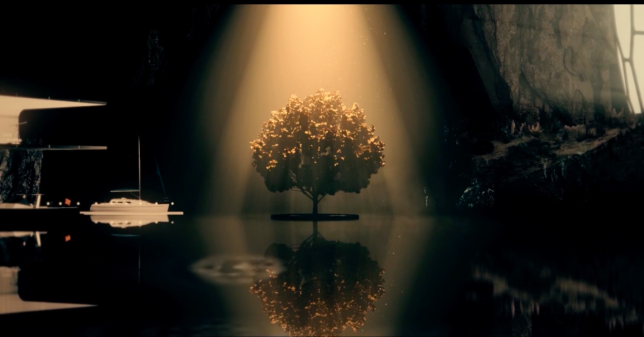 Fallon presents Singapore 2065 as a darkly cinematic short film, with an engineer from the Subterranean Development Institute explaining how and why the development came about. The film takes us on a tour of the ‘World’s Greatest Engineering Feat’ and its luxurious architecture, which is clearly targeted at the well-to-do. The presentation seems fairly straightforward, but watch it all the way to the end for an unexpected plot twist. 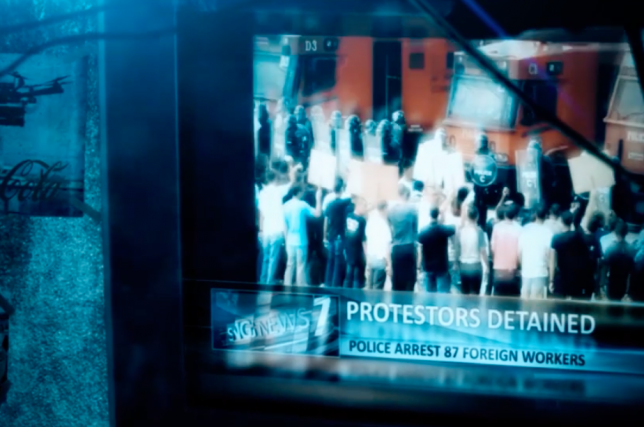 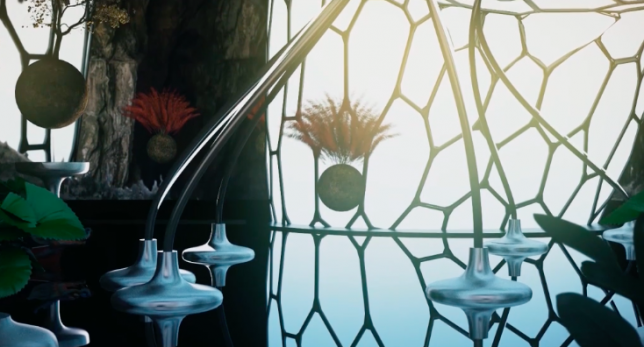 “The film follows a documentary created by the state led, Subterranean Development Institute which looks behind the scenes of the world’s largest construction project, from a highly corporate and nationalistic point of view,” says Fallon. “This concludes with spectacular scenes of celebration where the National Day Parade is reconfigured from traditional military use, to a choreographed march of robotic construction technology through the underground city.” 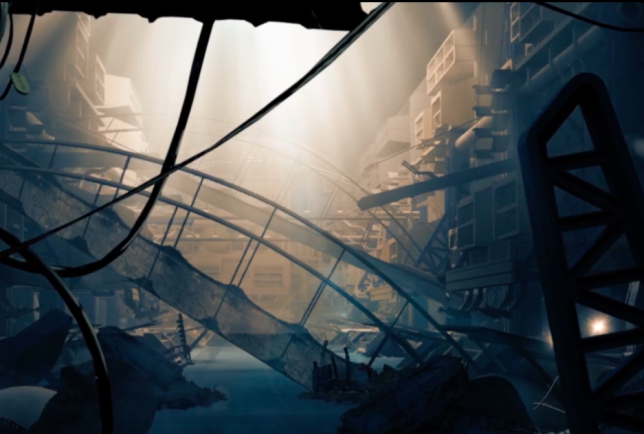 “The documentary however, is interrupted by a subversive protagonist (the author), who gains access to secretive parts of the network by discovering hidden cave networks. This acts as a counter point critique to the corporate led masterplan, forming a social commentary on the ethics of large scale infrastructural projects and the resulting consequences, such as the exploitation of foreign workers.”