A visceral memorial to the nearly 100,000 victims of China’s 2008 earthquake, this weathered-steel monument and museum conjures images of cracked Earth left in the wake of a quake. 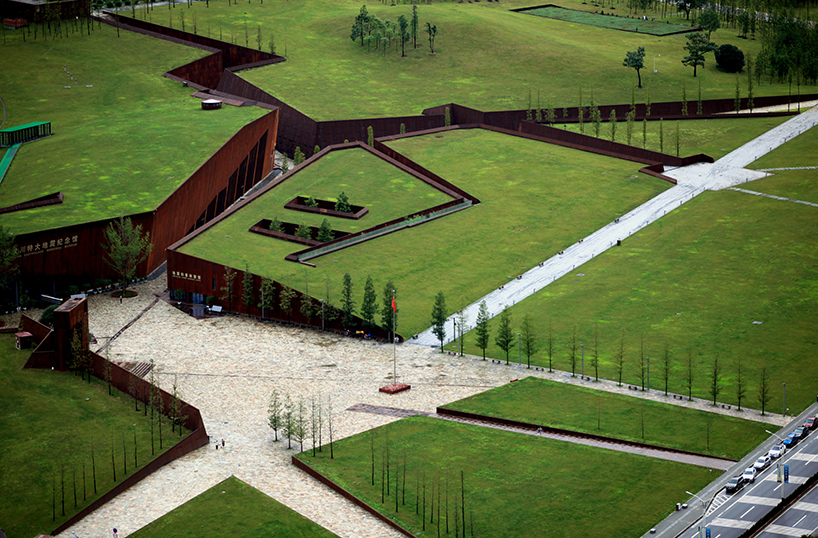 The Wenchuan Earthquake Memorial Museum was conceived of as an architectural landscape and situated in Wenchuan County, the epicenter of the earthquake in the Sichuan Province. 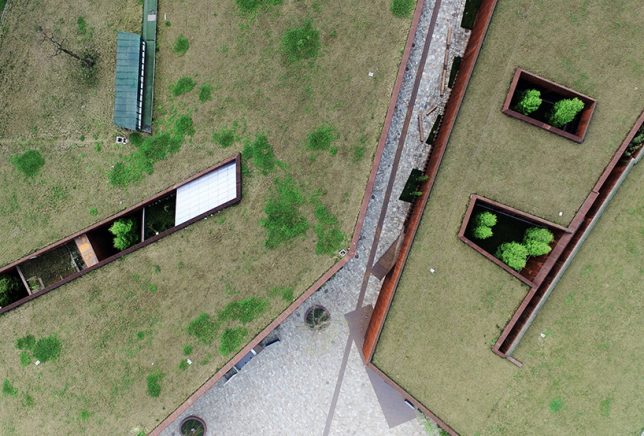 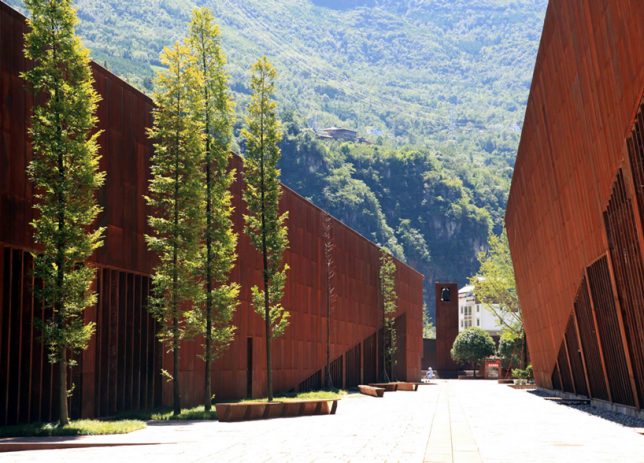 Green roofs look unassuming in the landscape while rusted steal provides a ground-hued contrast in the cracks winding their way through the ruptured site. The effect is powerful, giving visitors the sense that they are walking in the actual voids left by the disaster. 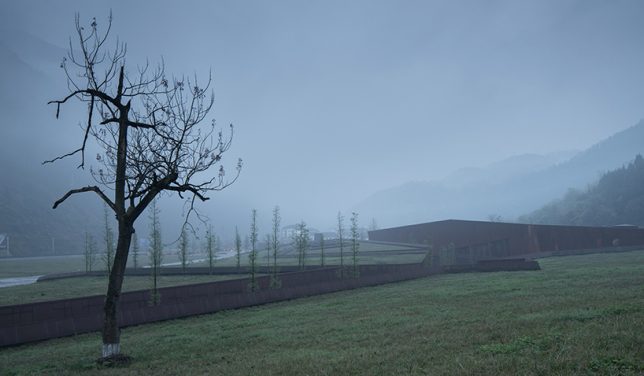 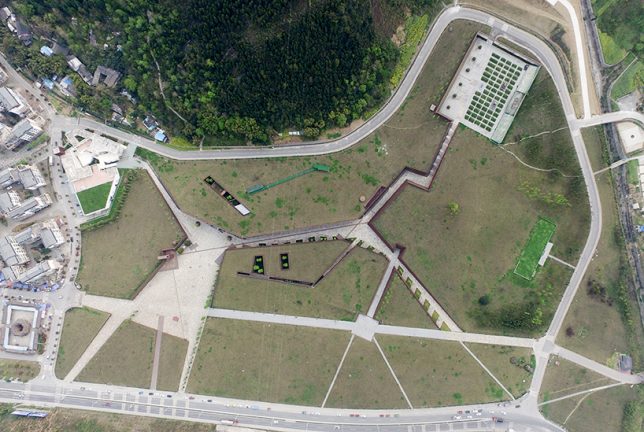 The quake was responsible for an estimated 70,000 deaths and left tens of thousands missing. The museum complex was created by the faculty of Tonji University at the request of the Chinese government. 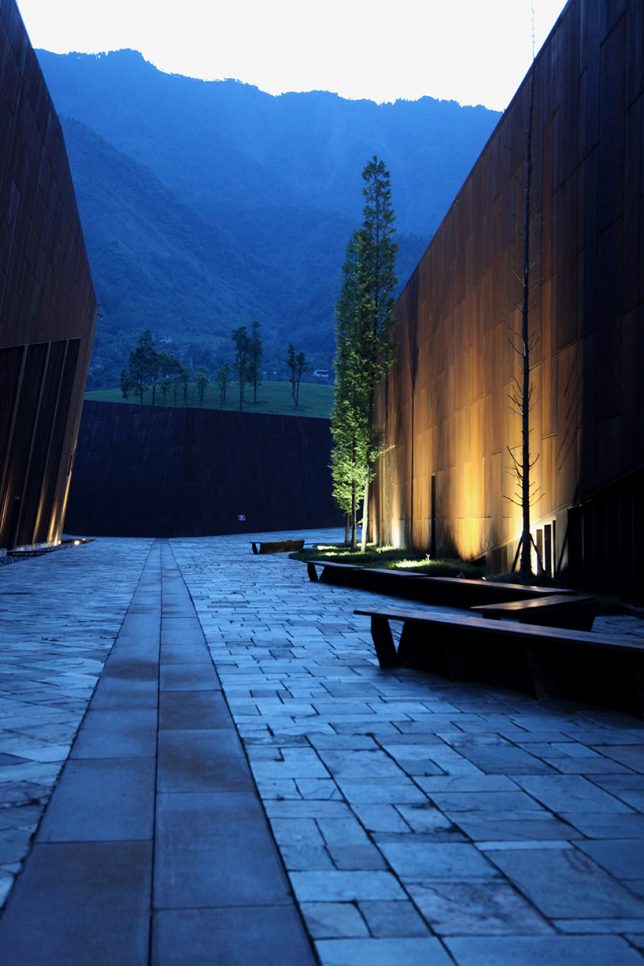 The sheer magnitude of such an event is impossible to capture in physical form, but this design aims to at least give a sense of the devastation and places for remembrance and quiet contemplation.