Tablets, iPads and eReaders are so ubiquitous, nerdy owners are employing extreme acts of graphic personalization to imbue their devices with unique geek chic. 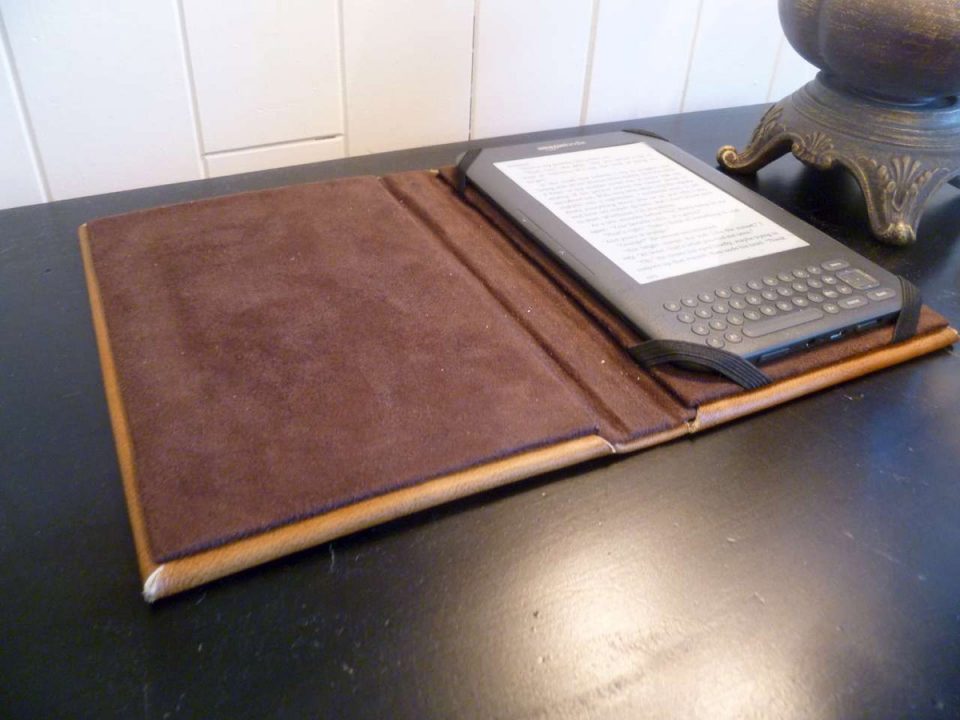 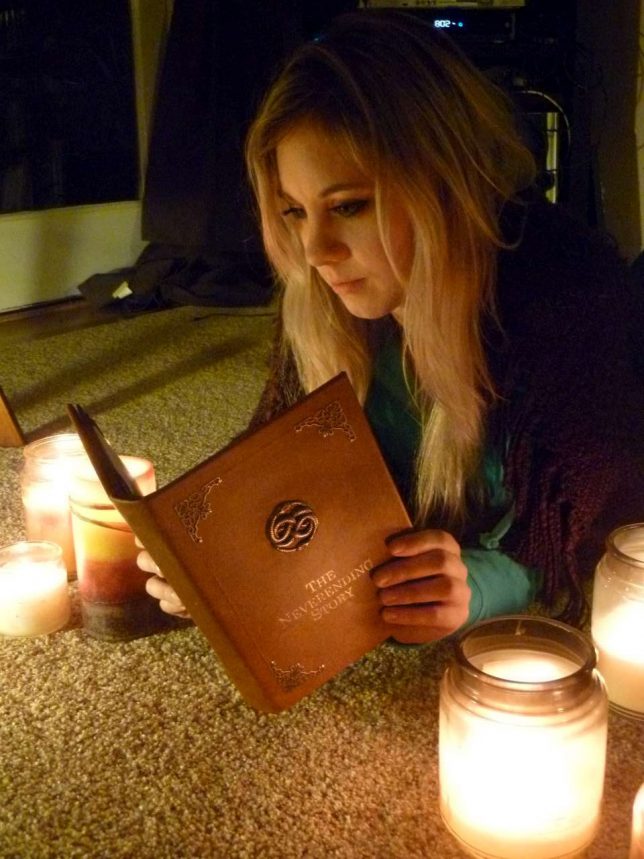 Faaaalkooorr!! Almost every child of the Eighties holds a special place in their heart for The NeverEnding Story. The 1984 film spawned a pair of sequels and a TV show, cementing its hold on once-youthful imaginations and imbuing all who watched with the urge to ride a giant flying dog – OK, “luckdragon”, whatever. 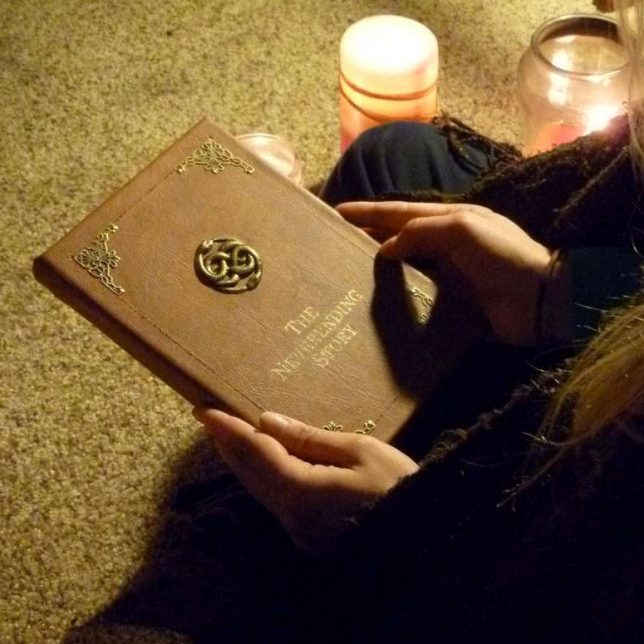 Fans of the endearingly clunky, West German-produced fantasy film have grown into jaded adults but as Falcor famously advised, “Never give up and good luck will find you.” Yeah, tell that to Artax. Anyway, you can look up that and more on your tablet, ideally if its encased by a NeverEnding Story iPad / Tablet / EReader / Kindle Cover. Note the faux Auryn medallion affixed to the cover. Hey, it’s better than Nothing. 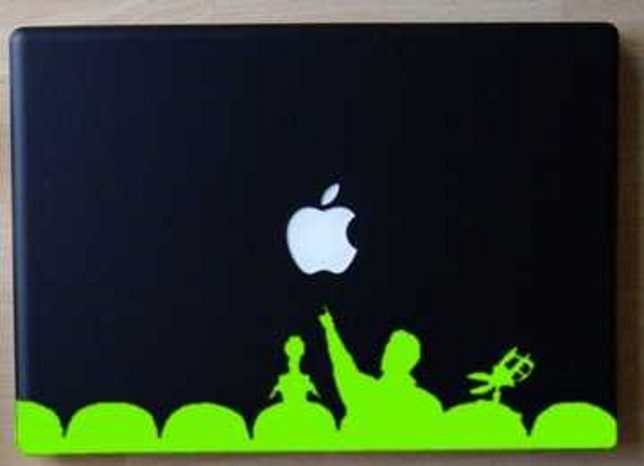 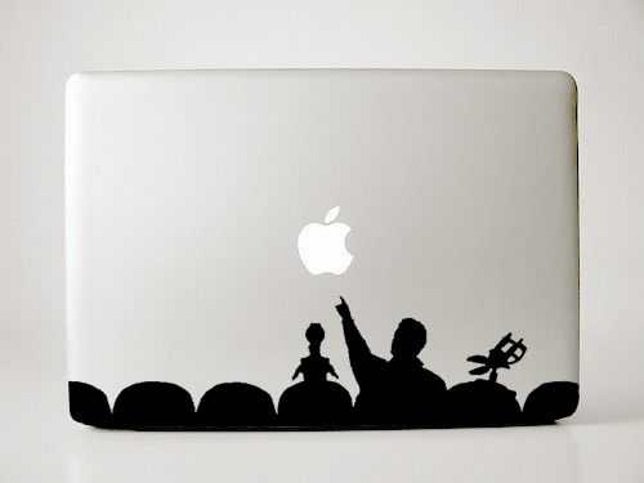 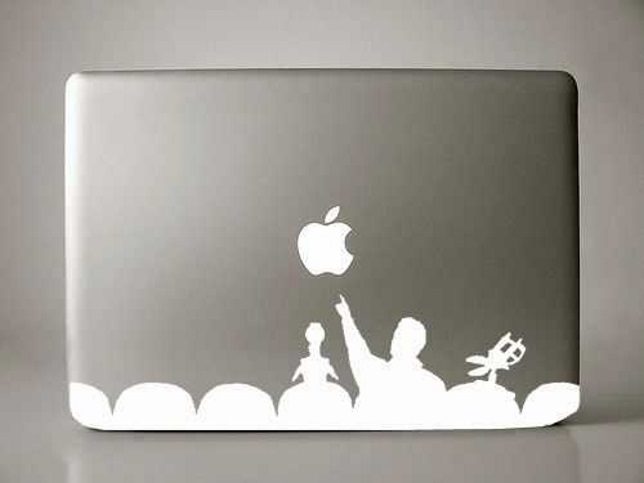 Designed ideally for an Apple product like a Macbook or iPad and size-customizable by the seller, this MST3K adhesive vinyl decal features the familiar – to those in the know – silhouettes of Tom Servo, Mike Nelson and Crow T Robot in full-on movie-riffing mode. Now that Mystery Science Theater 3000 has been revived for a new run on Netflix, your robot roll call is as timely as ever. 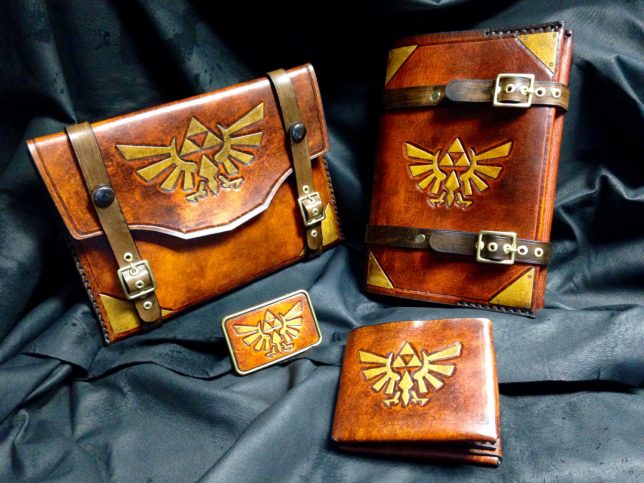 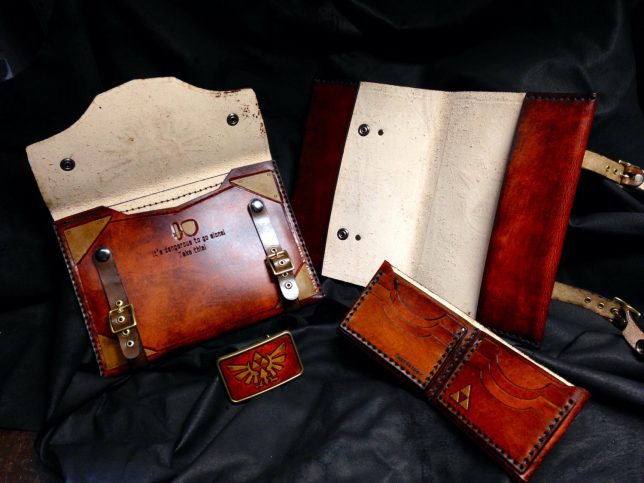 The Legend of Zelda is one of Nintendo’s most successful gaming franchises though considering it debuted way back in 1986, it’s had plenty of time to accrue legions of devoted fans. This “Ultimate Zelda Fan Package” from Etsy seller SkinzNhydez includes a Zelda book cover, Zelda wallet, Zelda iPad case, even a Zelda belt buckle. All you need now is a girlfriend named Zelda… oh, wait. 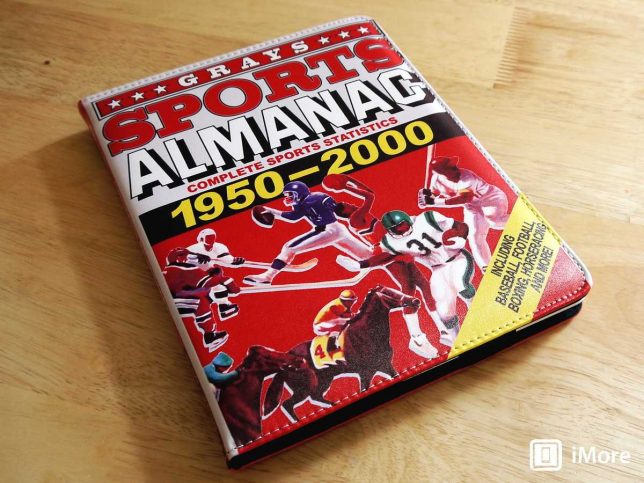 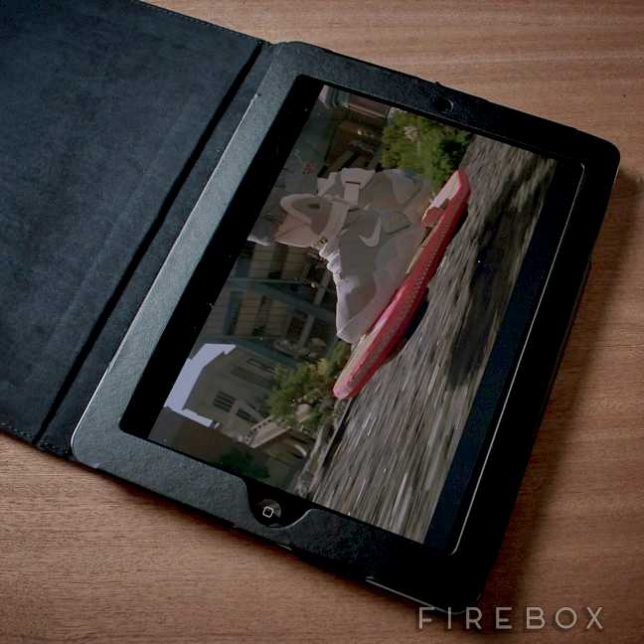 Channel your inner Biff Tannen with this Back To The Future 2 iPad case, featuring the cover of Gray’s Sports Almanac 1950-2000: the book that brought our heroes from BTTF2 so much Griff, er, grief. 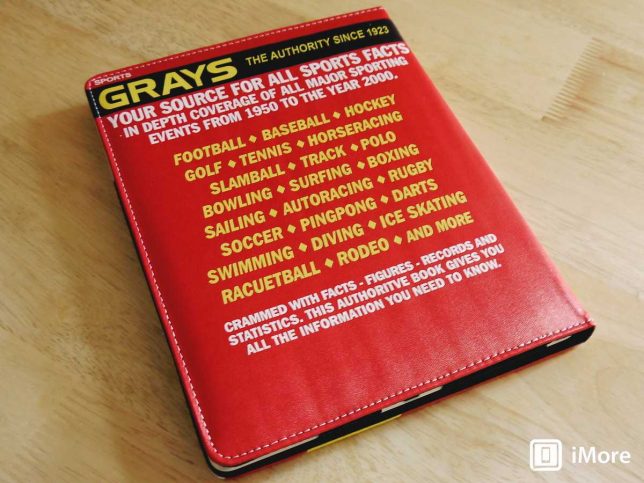 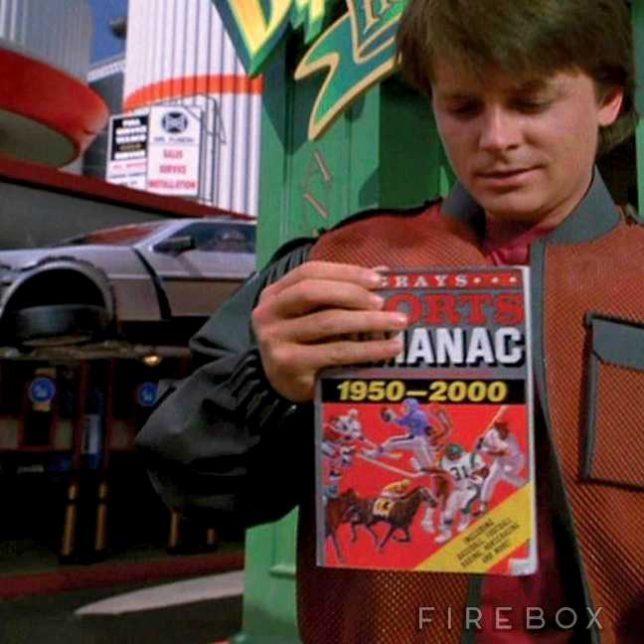 Seller Firebox kindly advises potential purchasers that while “this book tells the future,” it’s “not to be used to create a series of paradoxes that destroy time.” Besides, since November 8th of 2016 we’ve already been living in the darkest timeline, amiright?