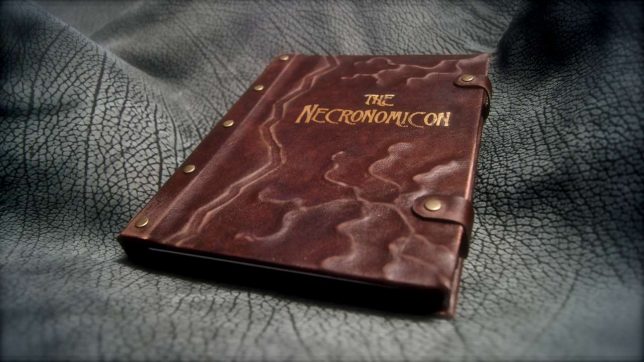 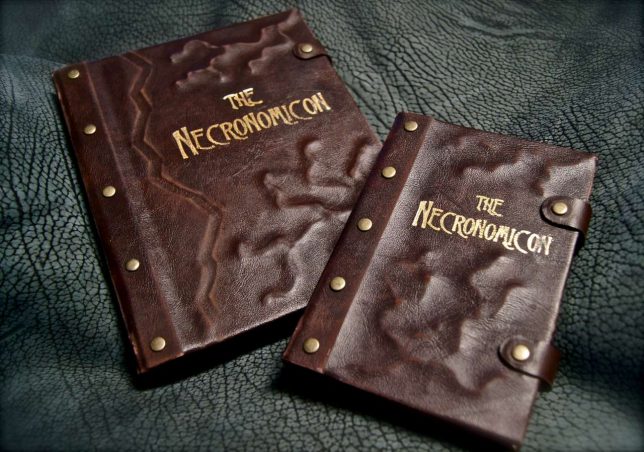 Klaatu, barada… necktie? Sorry Ash, your “boomstick” might impress the local primitive screwheads but your memory could use a tune-up. All you Ash wannabes (or going back further, H.P. Lovecraft fans) out there have the chance to do better thanks to the Necronomicon iPad, Kindle, and Tablet Cover. 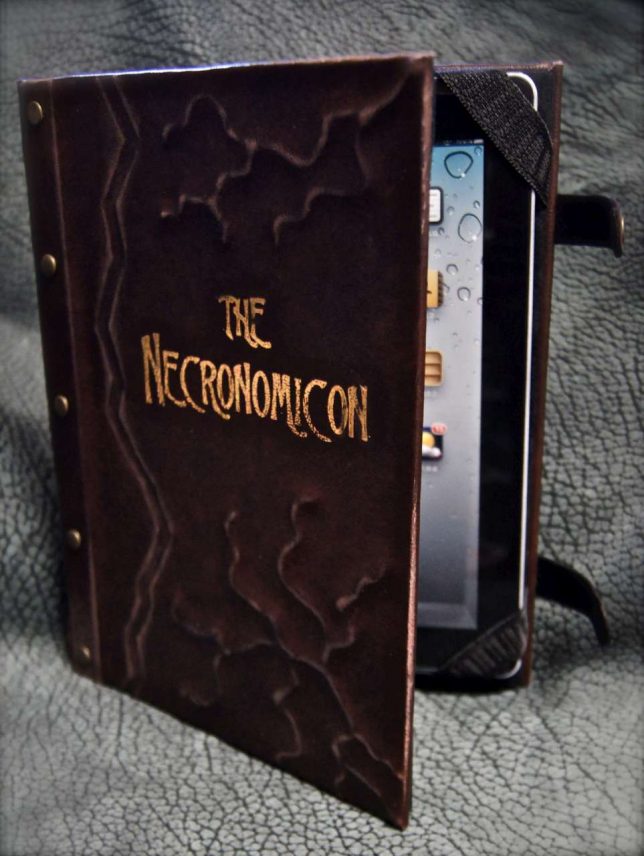 Of course, most fanbois & fangurls of 1992’s Army of Darkness already know the third word in the mantra is “Nikto” and it references the alien Klaatu’s command to his all-powerful robot, Gort, from the 1950 sci-fi classic film The Day The Earth Stood Still. 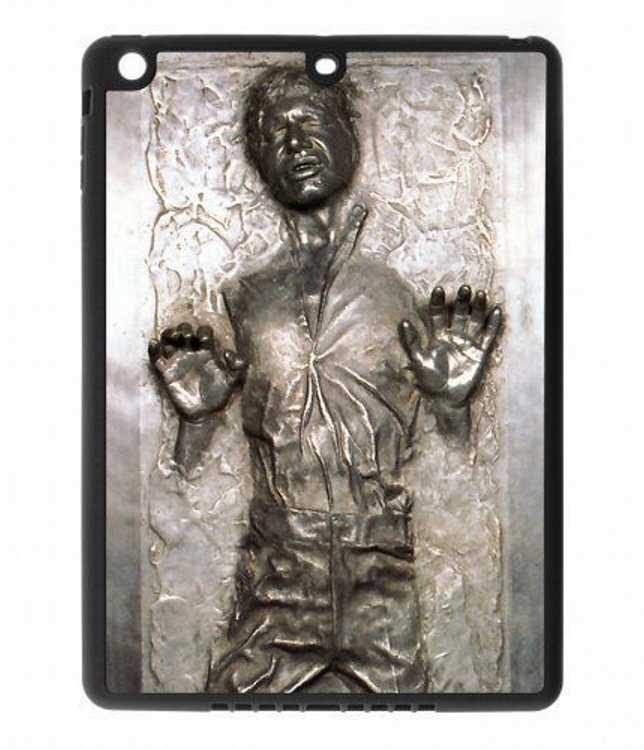 The Star Wars “Han Solo Frozen in Carbonite” iPad case allows users to live life vicariously as a bloated alien crime boss – slave girl not included, mind you. There’s some consolation, however: unlike Jabba the Hutt you can use your cool carbonite-covered tablet to order in from Pizza the Hut.