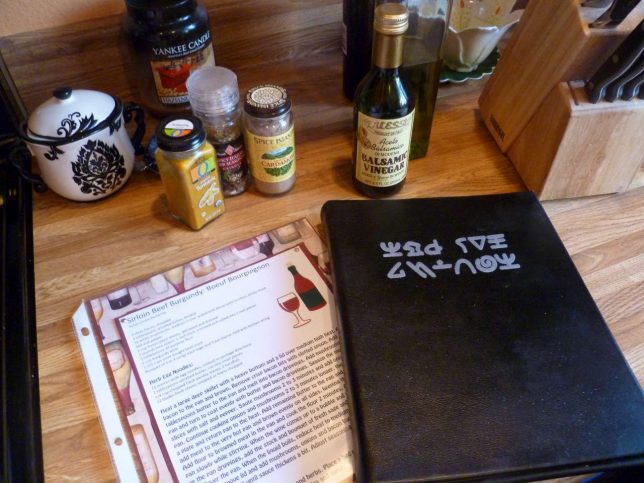 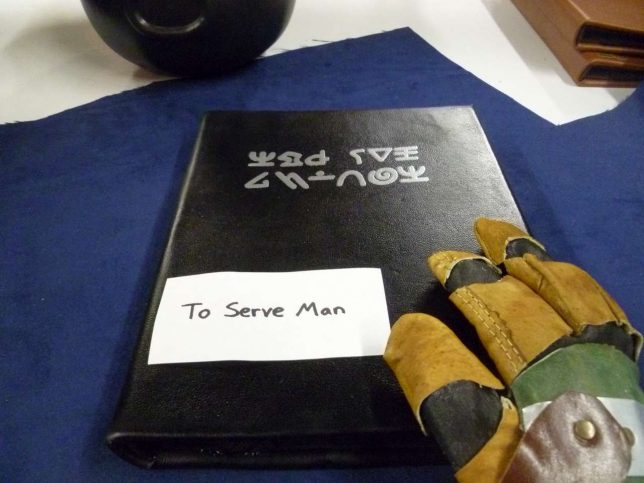 It’s NOT a cookbook, it;s an eBook, er, cover! The “To Serve Man” eReader / Kindle / iPad / Tablet Cover is rather subtle and subdued at first glance, just like it was in the March 1962 Twilight Zone television broadcast. 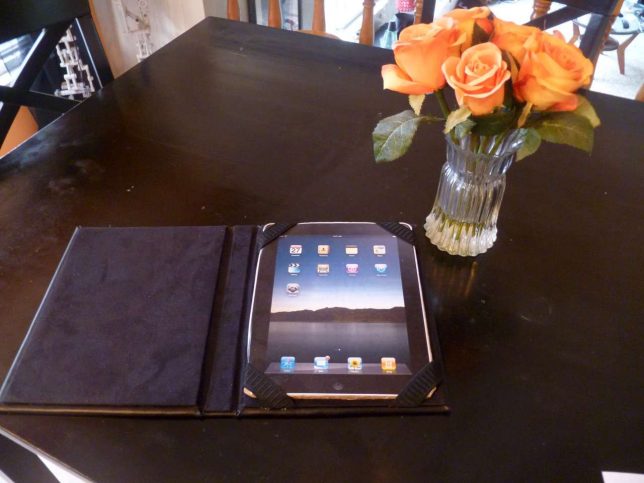 Odds are most regular folks who spy you and your geekily-covered tablet in public won’t know the translation of the alien Kanamit title on the cover actually reads “To Serve Man”… with all the horror that double entendre implies. 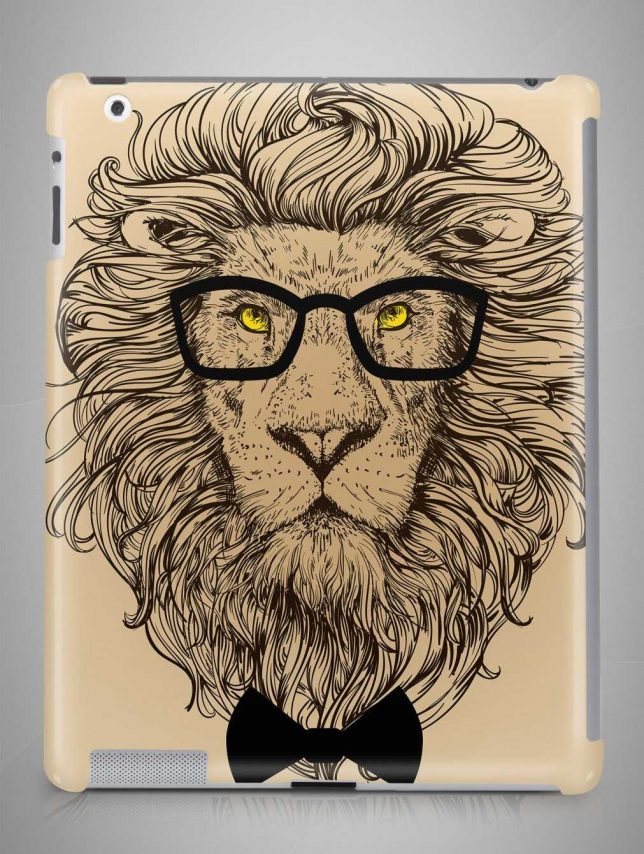 Hipsters were rocking geeky iPad cases before it was cool, doncha know, and this Hipster Lion case will let you show the world your pride in being an original hipster. Hmm, is “original hipster” redundant? Anyway, each hand-painted design from Etsy seller TeideShop is made to order and shipped from Russia… with love, one presumes. Oh, and you might not be able to see Simba’s man-bun but you know it’s there. 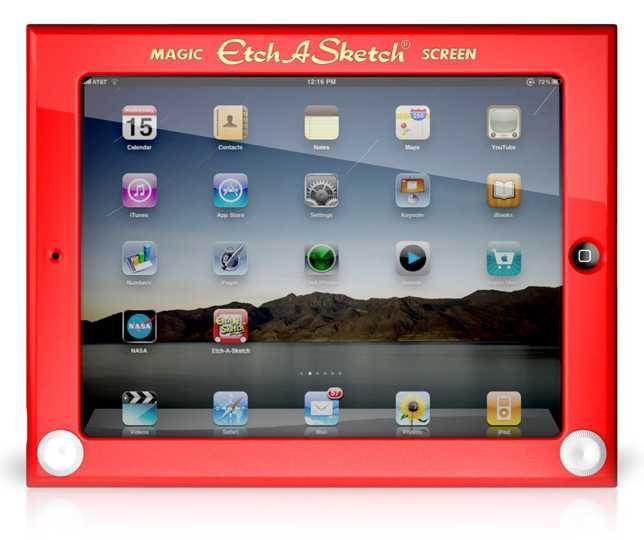 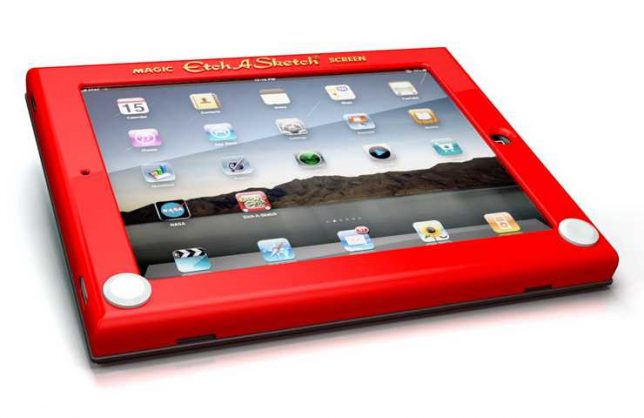 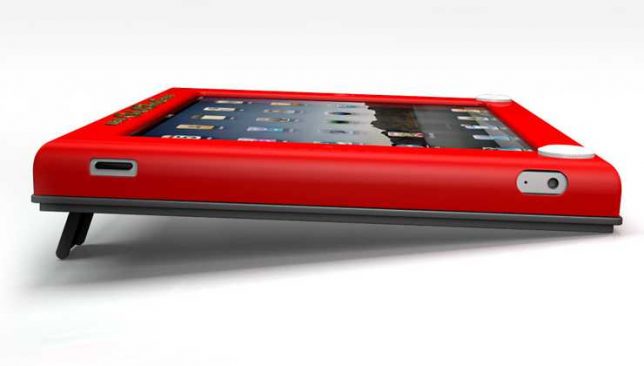 The Etch A Sketch® iPad case from Headcase is officially licensed by the Ohio Art Company (now owned by Spin Master); aka the folks who brought us the classic “magic screen” waaay back in 1960. If only those things could do then what the Headcase-encased version can do now!