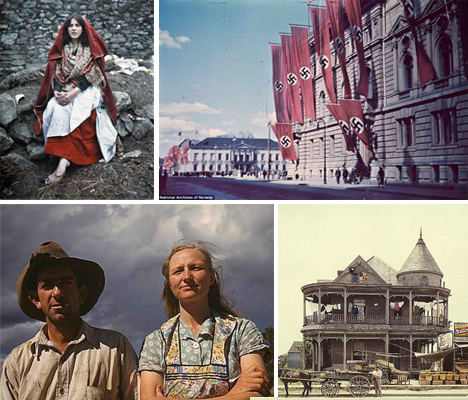 The black-and-white shades of old photos can reduce the immediacy of the images, making them feel as if the people and events they captured existed so long ago as to be irrelevant to our current lives. But look at those same photographs in color, and you’ll marvel at how much is still the same. These 30 images were taken before color photography was widely available, powerfully preserving Nazi Germany, Depression-era America, early 20th century Paris and Russia during the Revolution. 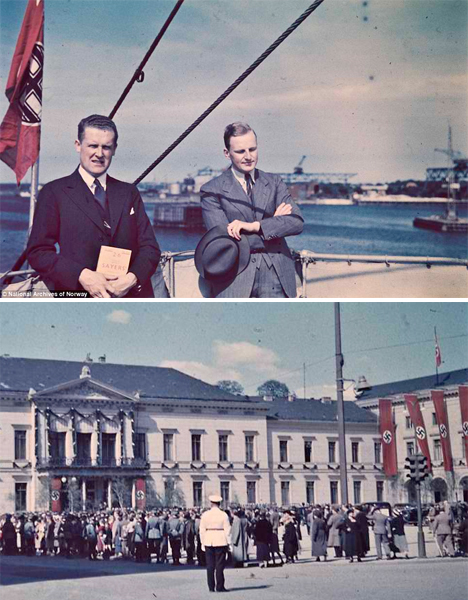 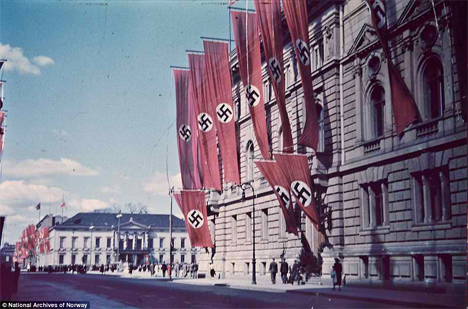 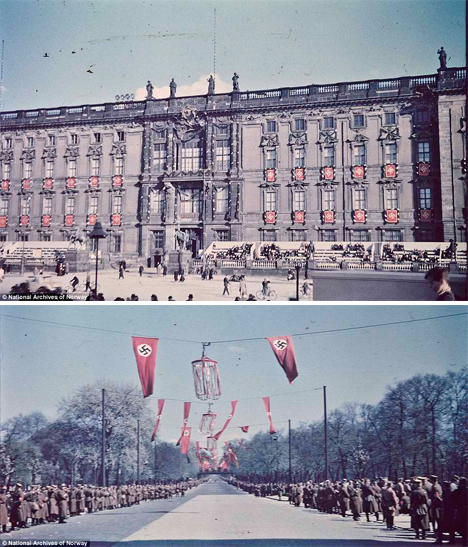 The vivid reds of the Nazi banners against a cheerful blue sky make these images of 1930s Berlin even more unsettling than they would be in black and white. Made available for the first time by the National Archives of Norway, the images ere taken by Thomas Neumann and kept hidden away for decades.

Other color photos from that era were taken by ardent Nazi Hugo Jaeger, who had access to Hitler himself and his upper echelon, capturing private moments of the Third Reich. Upon seeing his images, Hitler declared, “The future belongs to color photography.” 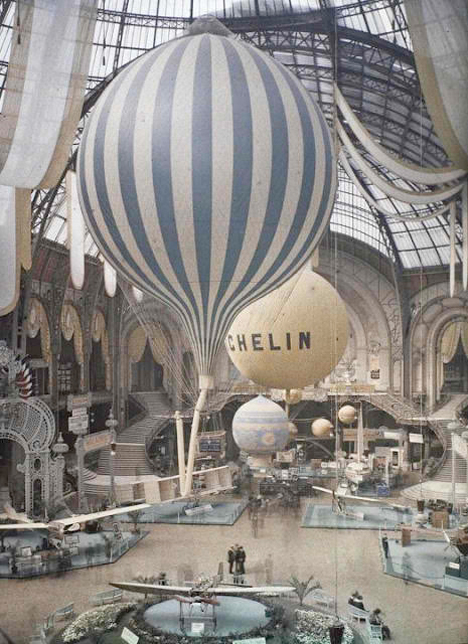 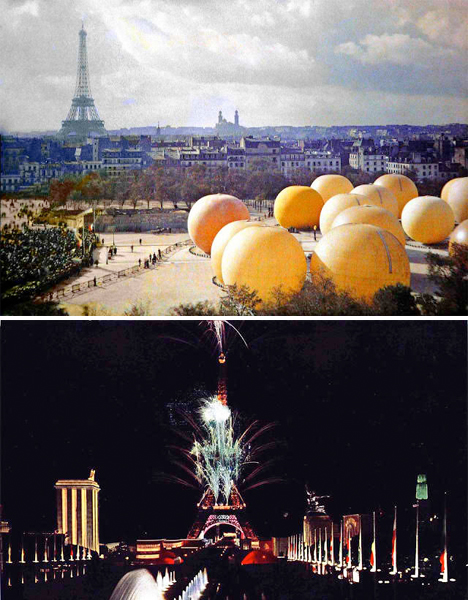 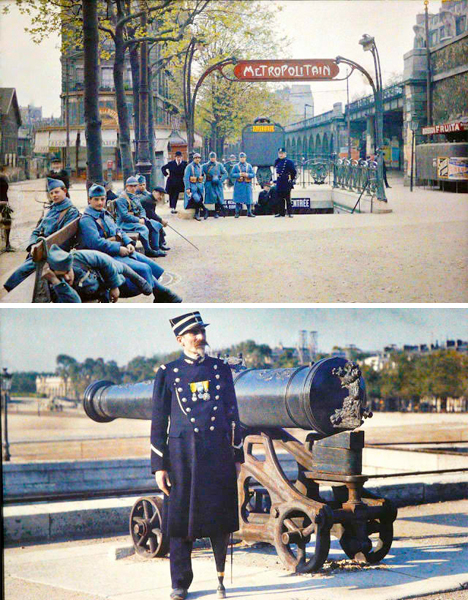 Taken at the turn of the century, these photos reveal the Golden Age of Paris in all its charming beauty. Captured using Autochrome Lumiere technology, an early color photography process, the images give us a look at cityscapes, the Eiffel Tower, street scenes, museum displays and even an image of fireworks that looks like it could have been taken in the modern era.

America in the Depression Era 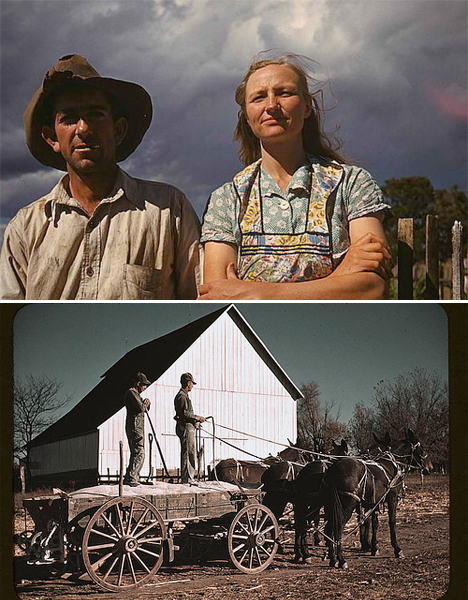 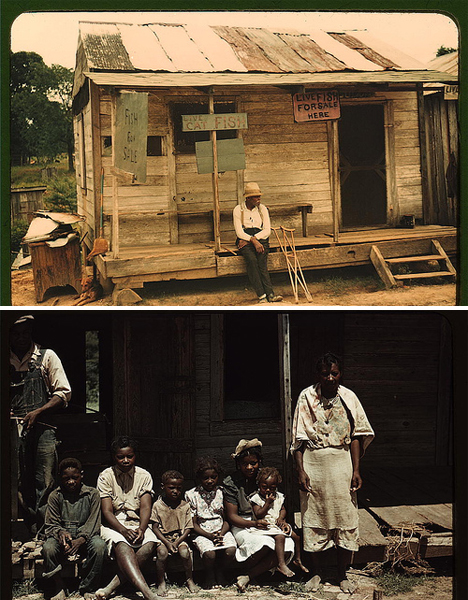 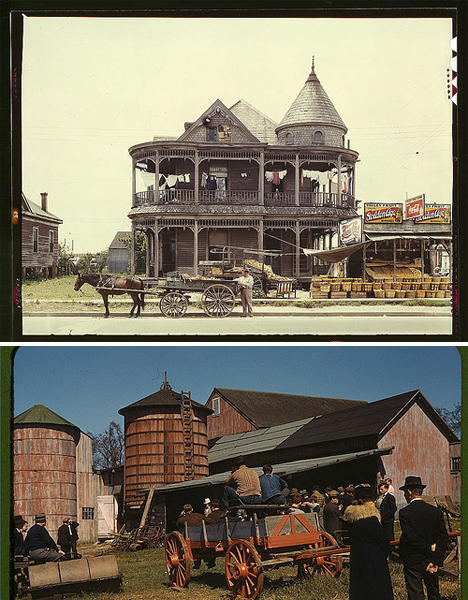 The Library of Congress has preserved thousands of color photos taken by photographers working for the U.S. Farm Security Administration, and later the Office of War Information, between 1939 and 1944. These photos are particularly intriguing because they capture scenes from that period of time that we don’t often see – migrant workers and poor laborers working on farms, as well as those most affected by the Depression, living in Dust Bowl states like Oklahoma.