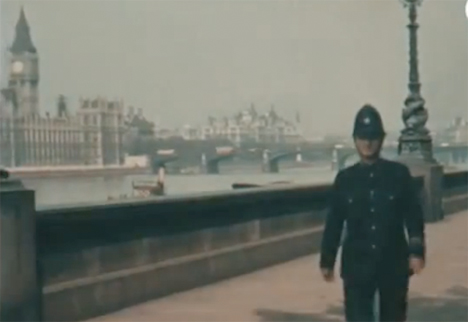 This video was shot by English cinematographer Claude Friese-Greene at the end of a 840-mile road trip through England in the 1920s, capturing the nation’s first double-decker buses, city scenes and plenty of passersby who were more than happy to smile for the camera. 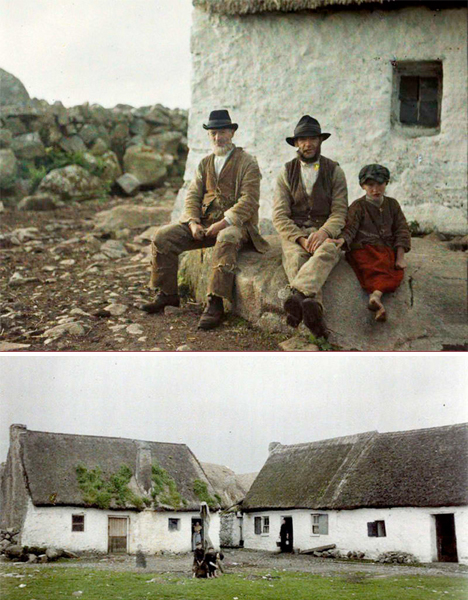 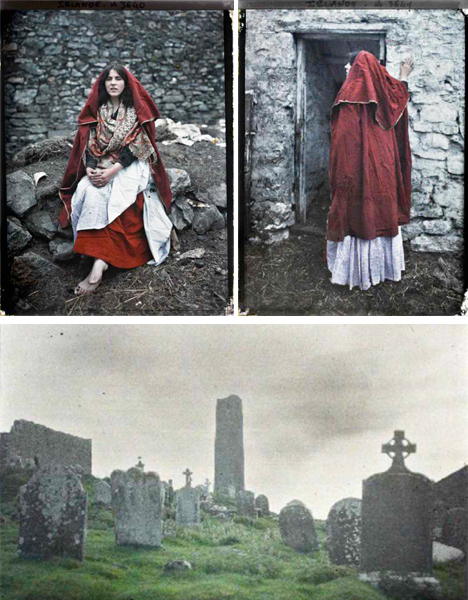 The first color photographs ever taken in Ireland were produced by two French women, Marguerite Mespoulet and Madeleine Mignon-Alba, in 1913. The pair of amateur photographers captured images of everyday life in Galway, Louth, Connemara and other areas. 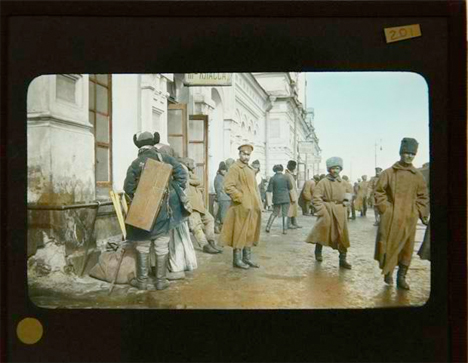 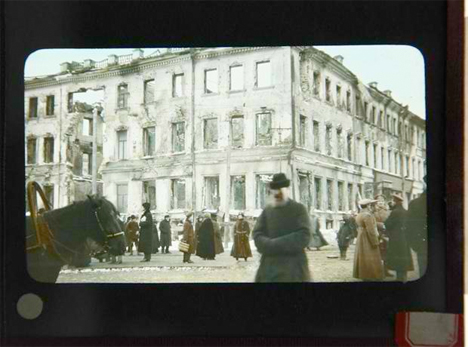 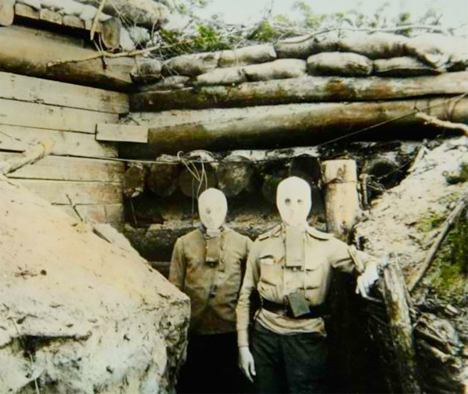 American pastor John Wells Rahill traveled to Russia in 1917, capturing images of the Russian Revolution, and converted his photos to glass slides when he returned so they could be seen by a wider audience. But within years, anyone who had worked in Russia found themselves labeled as socialist sympathizers, and were blacklisted – so Rahill packed away his slides and stored them in his basement. They didn’t emerge again until 2005, when his granddaughter discovered them and made them available to the public. 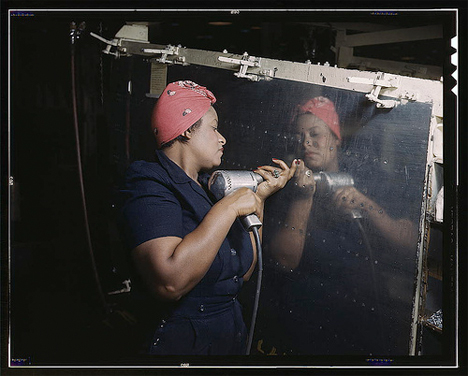 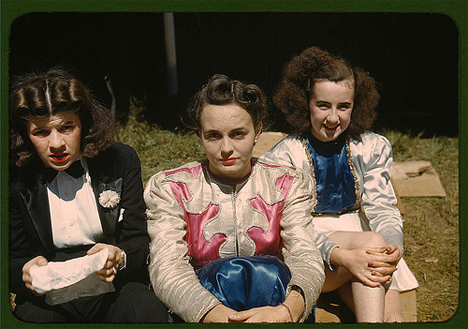 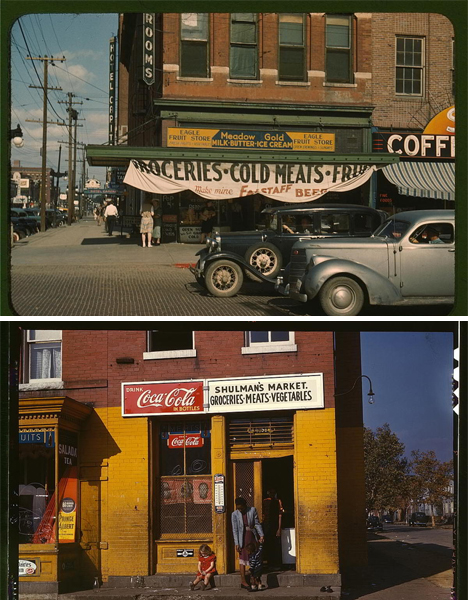 The Library of Congress collection continues with a look at the cities, including both urban shops and rural main streets, and rare images of women at work. The original images are color transparencies ranging from 35mm to 4×5 inches.