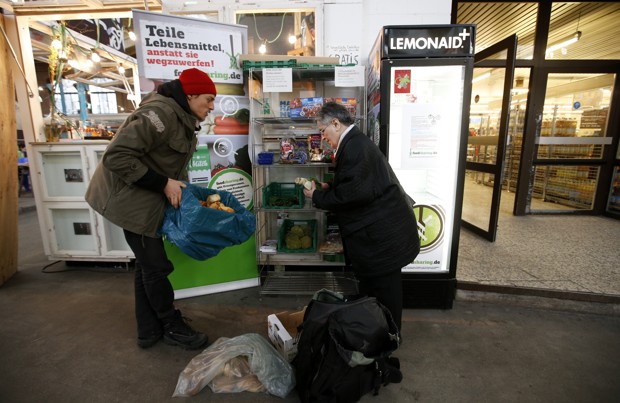 A few years back, one man in Saudi Arabia was hailed as a hero for putting leftover food from his restaurant in a refrigerator along the street for anyone to take; since then, an ongoing effort in Europe has been scaling up the same approach to serve whole communities of people in need.

In Germany, urban refrigerators have spread thanks to help from online food-sharing apps and thousands of volunteers. A digital platform that connects those in need with stores and restaurants that have excess food boasts 10,000,000 pounds of shared edibles to date.

Still, they have a long way to go: the European Commission estimates that close to 90,000,000 tons of usable food is discarded annually across the EU. Globally, a whopping 40% of edible leftovers are thrown away. 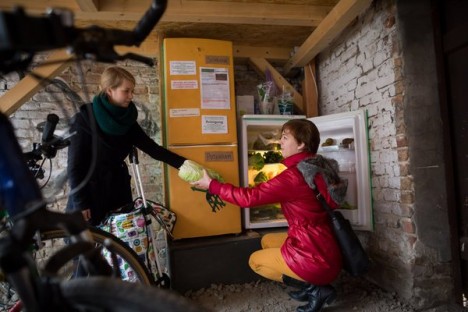 Currently, over 100 shared food spots have been developed across Germany, 20 of which are located in Berlin. Large chain supermarkets are playing a significant part, making a coordinated effort to donate food they cannot sell but that is still safe and edible. Passers by also fuel the efforts, however, depositing whatever they can spare at these sites. 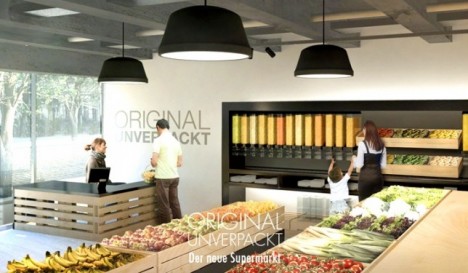 Germany is leading the charge on multiple food-related fronts these days, home to the world’s first packaging-free grocery store and first in-store vertical micro-farms. As a densely-populated European country without much space to grow (in terms of population or produce), Germany is bent on innovation and looks likely to remain a leader in this department for years to come.