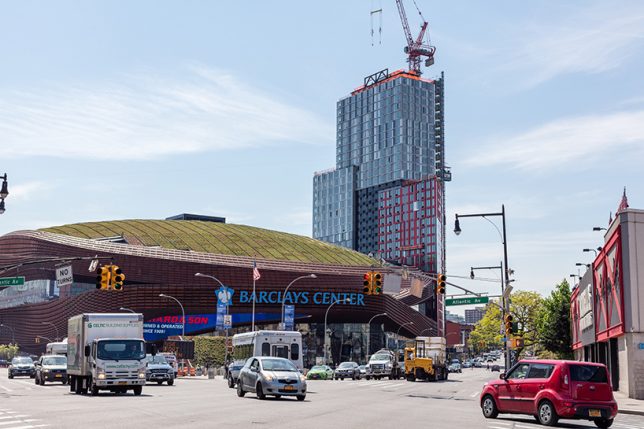 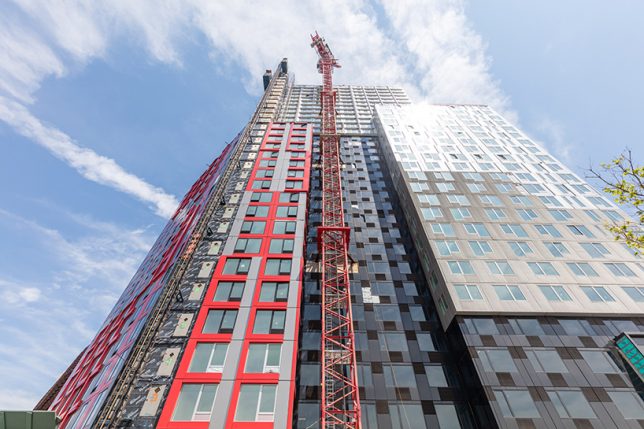 The tallest modular building in the world may not exactly compete with skyscrapers that pierce the clouds, but at 32 stories, it’s an impressive stack of plug-and-play prefabricated units. 461 Dean Street by SHoP Architects will be the first residential building to open at the new Pacific Park development in Brooklyn, and will contain 363 rental apartments, with half of them set to be low-income units. The rest of the space will be taken up by ground-floor retail. 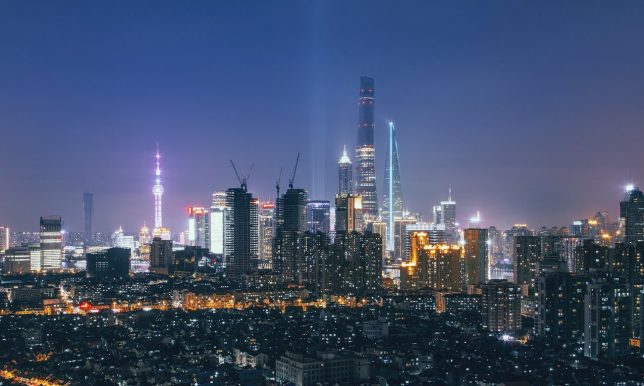 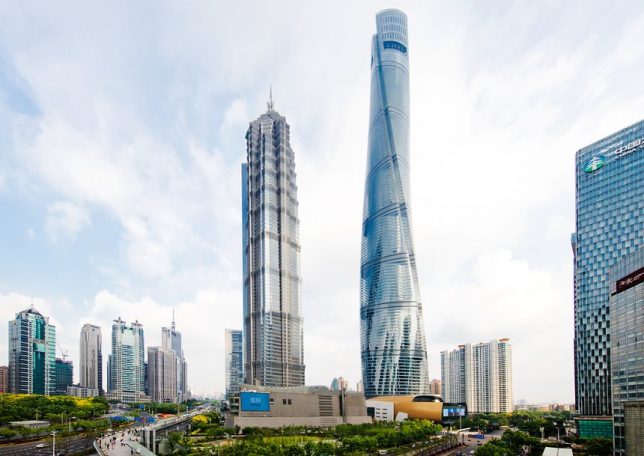 China’s tallest skyscraper is also said to be the world’s most sustainable. Opening its doors this month after a long construction process, the Shanghai Tower by Gensler reaches an incredible 2,073 feet in height and contains the world’s fastest elevators, the highest hotel and restaurant and the tallest viewing platform. The building was awarded the top green rating, LEED Platinum, with 200 wind turbines at the top generating about 10% of the structure’s electricity. 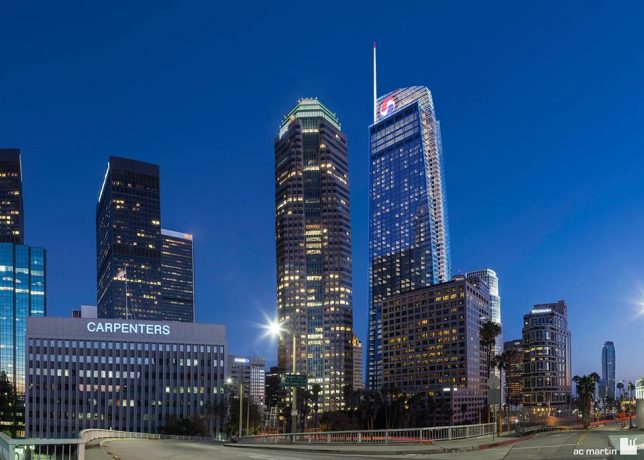 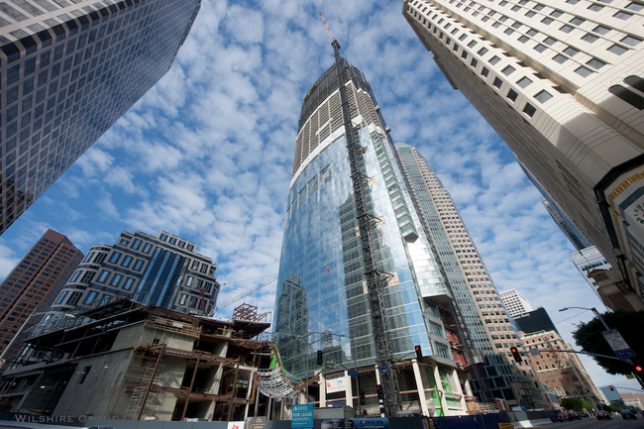 Officially the tallest building west of the Mississippi River in the United States, the Wilshire Grand Tower bests the rest of Los Angeles’ towers by a long shot. The 1,099-foot-tall skyscraper in downtown LA saw its 58-foot architectural spire set into place on September 3rd, 2016, entering the record books. Without the spire, though, the previous record-holder – the U.S. Bank Tower, also in LA – would still have the prize. 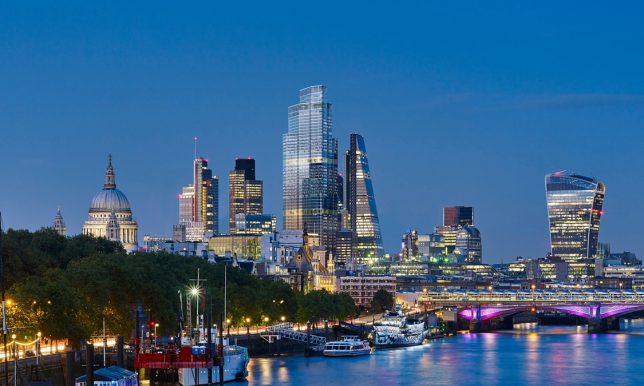 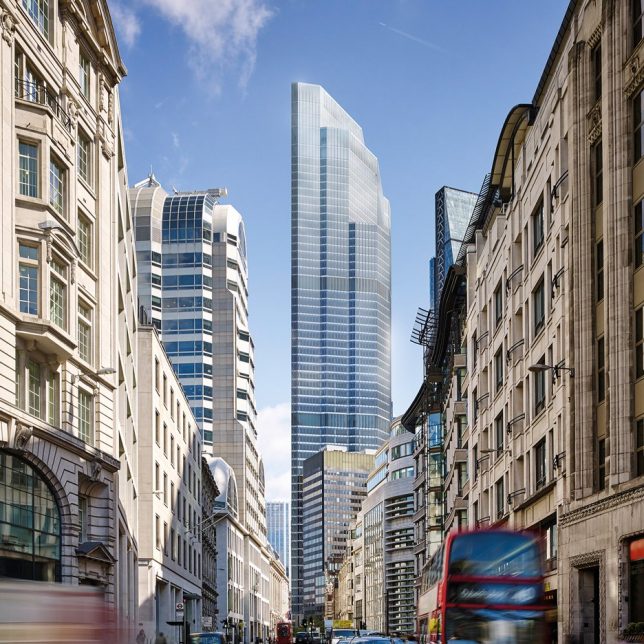 22 Bishopsgate will become the second-tallest building in London at 912 feet, and will feature a public viewing platform as well as the city’s highest bar and restaurant. Falling short of Renzo Piano’s The Shard, which stands 1013 feet tall in Southwark, the new tower by PLP Architecture will hold over a million square feet of office space as well as shops, medical and educational facilities. But construction has not yet begun, and there’s some question about whether the UK’s Brexit vote will keep it from becoming a reality.