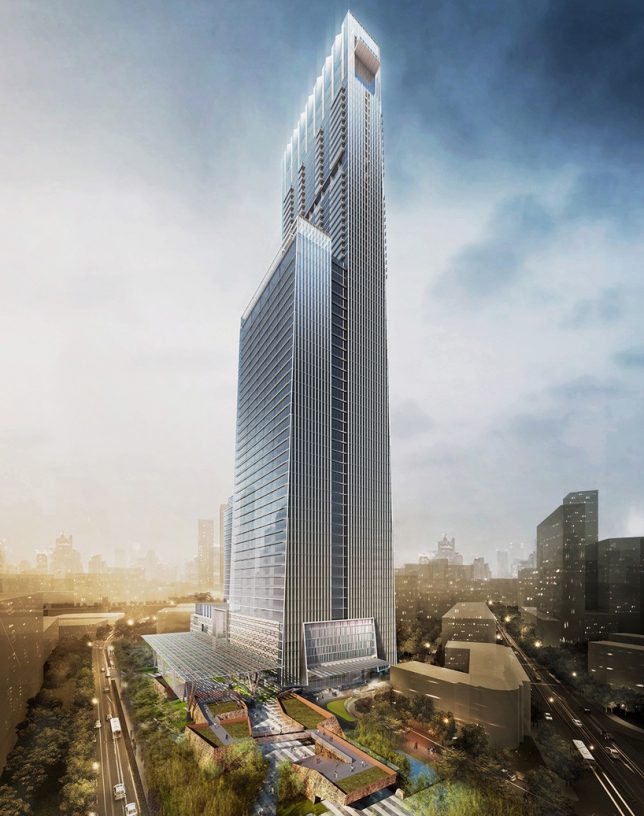 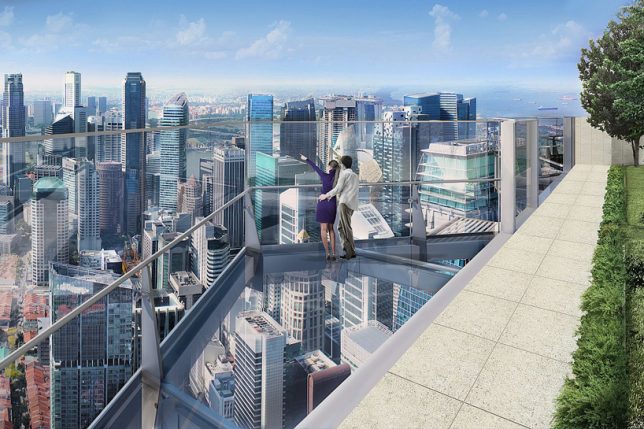 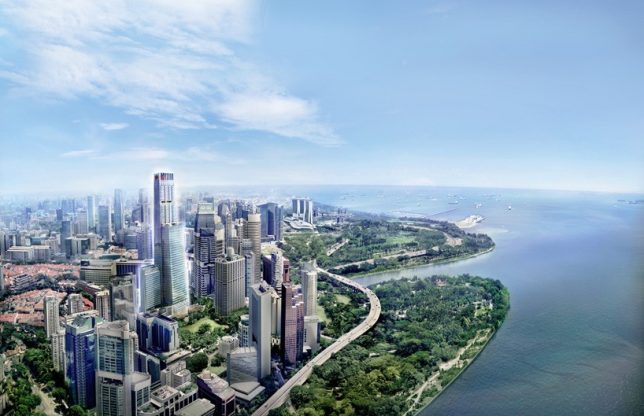 Singapore’s tallest building at 951 feet in height is the Tanjong Pagar Centre by SOM, a mixed-use tower in the city-state’s central business district filled with offices, residential units, retail and hotels. In addition to a sky deck with a transparent glass floor, it will feature an underground pedestrian network connecting to existing transit. It’s set to be complete by the end of 2016. 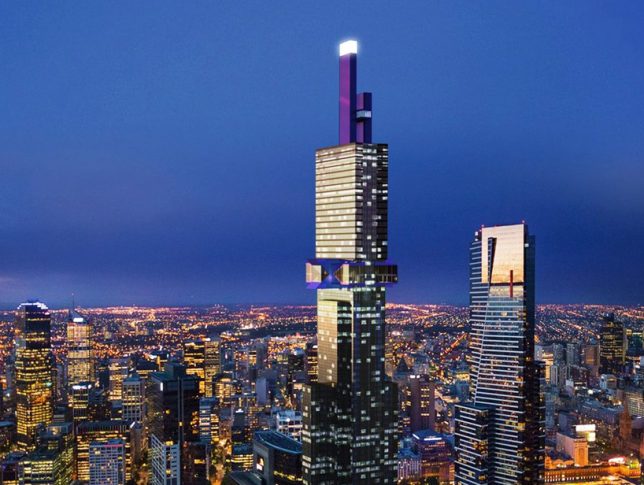 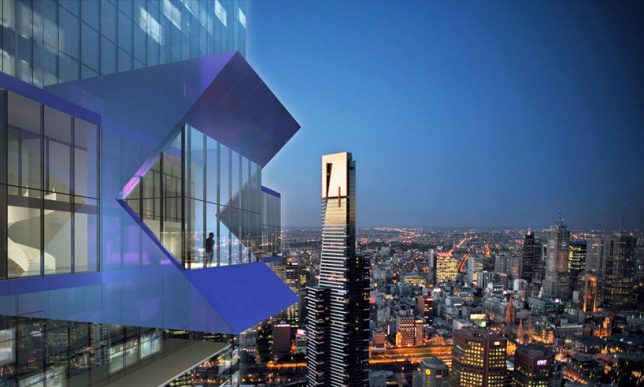 The Southern Hemisphere’s tallest building will be Australia 108, which is currently under construction in Melbourne. The 1,040-foot-tall structure will contain 1,105 apartments on 100 floors, and completion is expected in 2020. 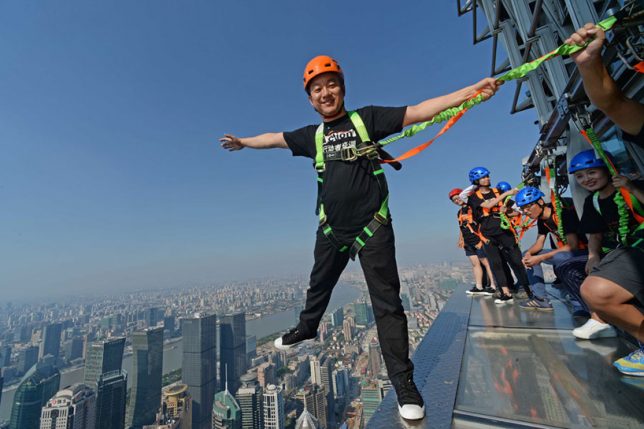 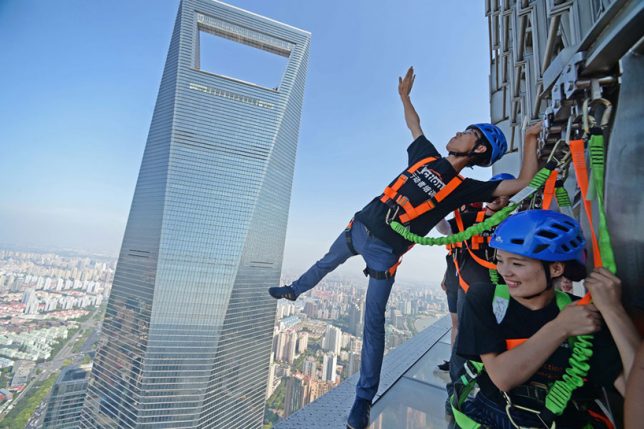 Just recently bested by Shanghai Tower, the city’s 93-story Jinmao Tower by SOM is really just as impressive, with an incredible open-air glass-bottomed skywalk that runs along the 88th floor. It’s the highest hands-free platform in the world, and you have to be strapped into a safety harness to experience it. 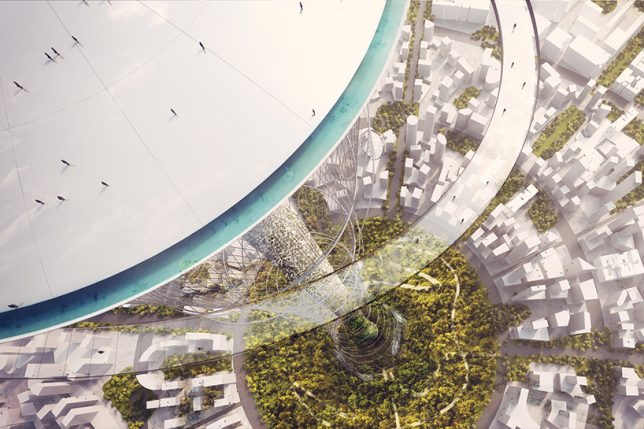 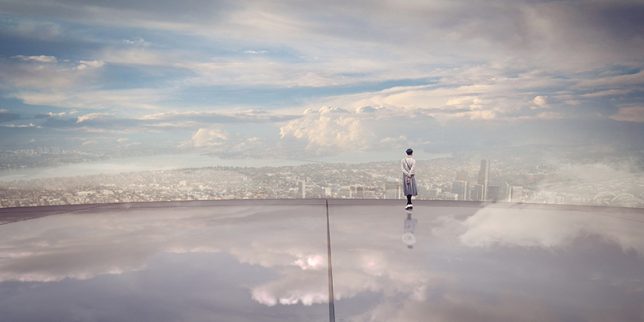 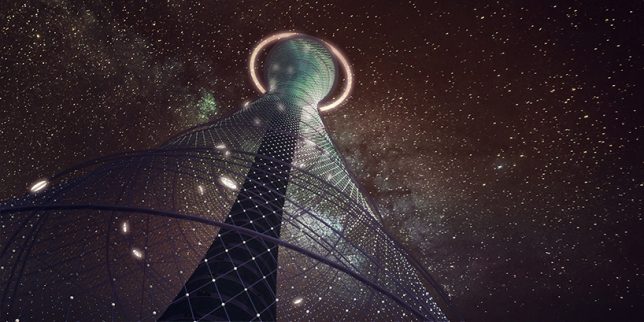 Could this (literally) mile-high tower become the tallest man-made structure on earth? It’s still just a conceptual design, but the record-smashing Burj Khalifa seemed outrageous in the infancy of its proposal, too. Unveiled by Carlo Ratti Associati (CRA), the structure would be topped with a publicly-accessible observation deck covered in plants and inhabited by hundreds of species of animals. The height is twice that of the Burj Khalifa, supported by a 20-meter-wide compressed shaft secured by a net of pre-stressed cables. Capsules carrying visitors to the top orbit around the shaft, and will be equipped with open-air virtual reality screens for an interactive 360-degree view of the landscape.