Border City is being designed as a bridge between nations, a novel approach to creating international unity at a time when some politicians call for building walls. Proposed by architect Fernando Romero of the firm FR-EE at the London Design Biennale, this visionary project is to be developed along a region of border covering parts of Texas, New Mexico and Chihuahua. 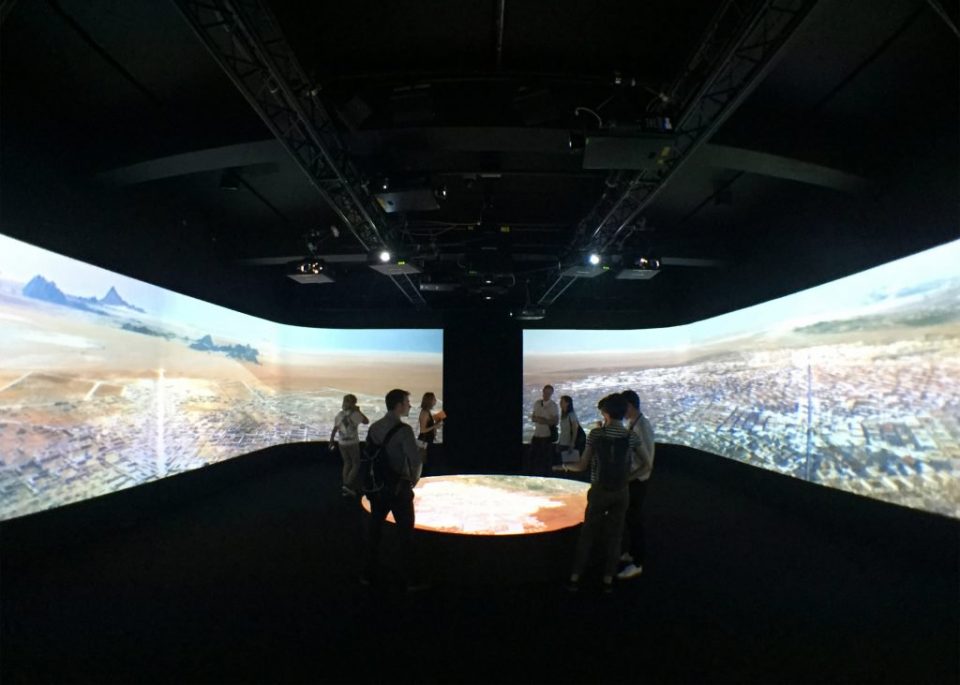 The plan is centered around an extant border crossing and aligned with other crossings in the area as well. It may sound far-fetched, but Romero is already negotiating with private land owners in the region as well as developers and investors. He hopes to make the city a reality within a decade. 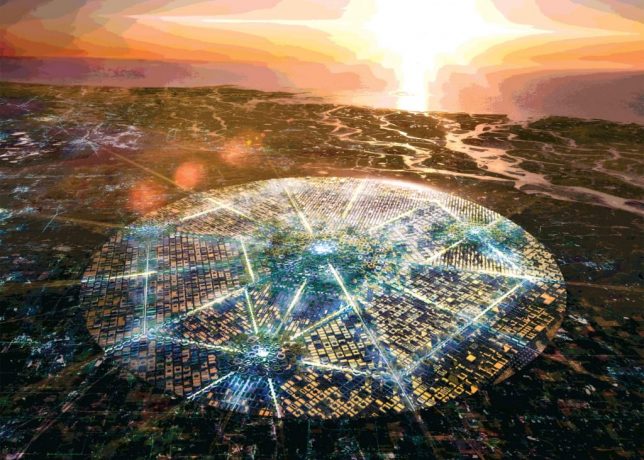 Romero believes our existing concept of borders is “primitive” and sees and urgent need to move past binary understandings of such divides. Already, many global centers of economic activity are centered not around cities but rather clusters of metropolitan areas, often along national borders. 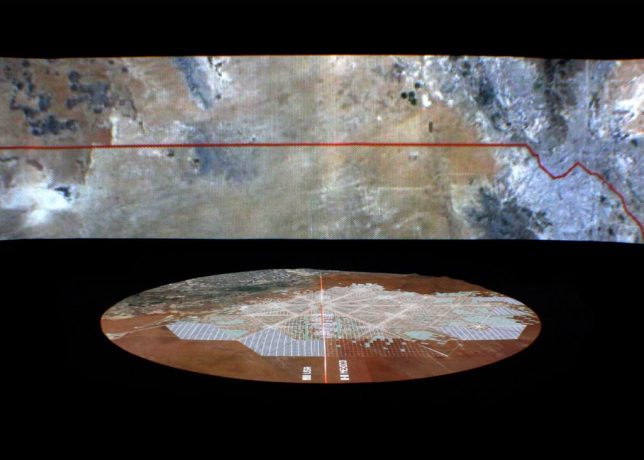 “This is a long-term vision, a vision that is not about building walls but about thinking more ambitiously about the mutual relationship [between two countries] and about what borders really mean between countries” said the architect. It is also a reflection of current reality, where there already “exists a very strong mutual dependency of economies and trades.” 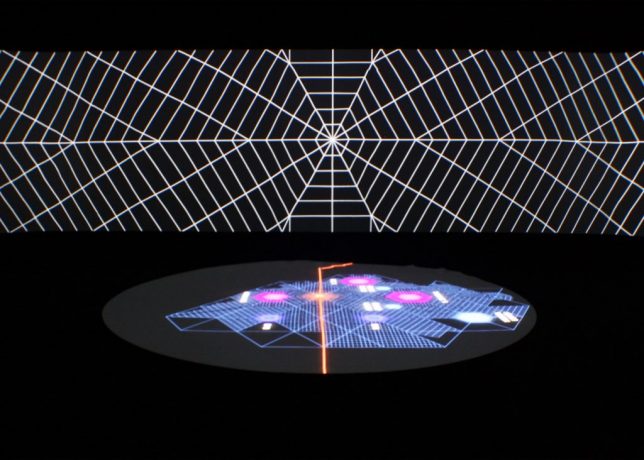 The urban plan consists of interconnected hexagonal-shaped grids, each with their own center and linked to existing transportation corridors and border crossings. If his proposal is fully realized, the city could even become a special economic zone (see also: Hong Kong and Andorra) that would enjoy semi-independent governance. 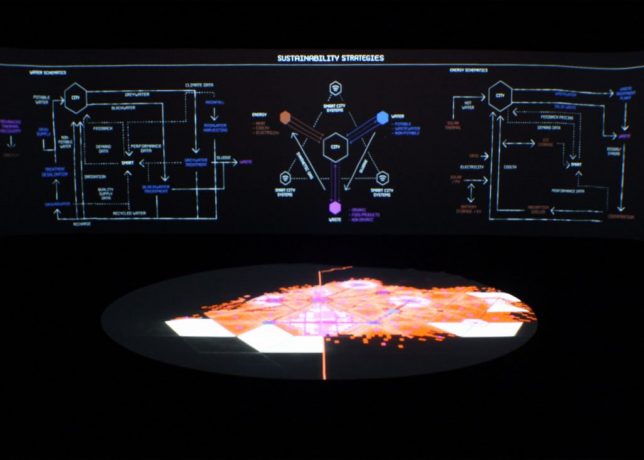 Even without that kind of designation and semi-autonomy, however, there would still be big benefits to residents and businesses in terms of easy access between countries due to optimized transit and city planning. Many “twinned” border cities along the Rio Grande have already benefited from close ties despite extant borders, despite the lack of centralized and ground-up plans to optimize connectivity. 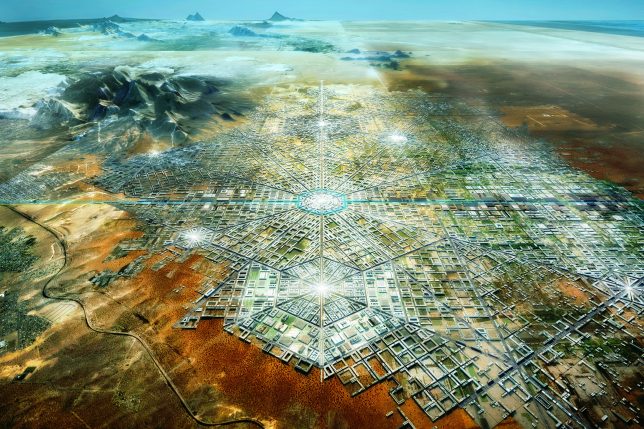 “What you’re seeing here is the first binational city to be designed from zero between the United States and Mexico,” said Romero. “This is one of the most active borders in the world in terms of commerce and traffic of goods but also in terms of human activity and employment.”