A nightmarishly oversized spider emerges from a gaping hole in a wall in this anamorphic optical illusion mural by French street artist Denys Pasco, better known as Densoner. Known for his highly detailed graffiti style as well as oversized murals frequently featuring creatures of the wild, Densoner created a creepy effect with the massive arachnid’s legs stretching out toward the viewer.

The process of creating ‘Eat Me’ is captured on video and sped up so you can watch the spider come alive in the hands of the artist. Denoner starts off by painting a photorealistic black hole on a tattered urban wall, with the edges painted in shadow to make it appear 3D. 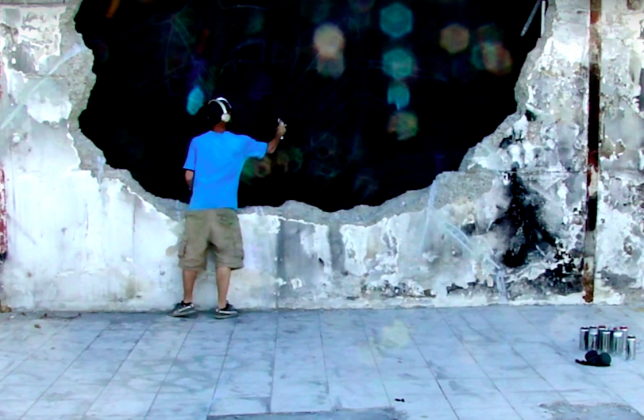 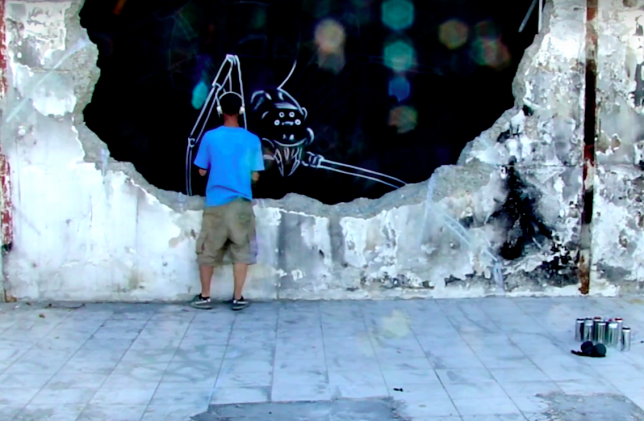 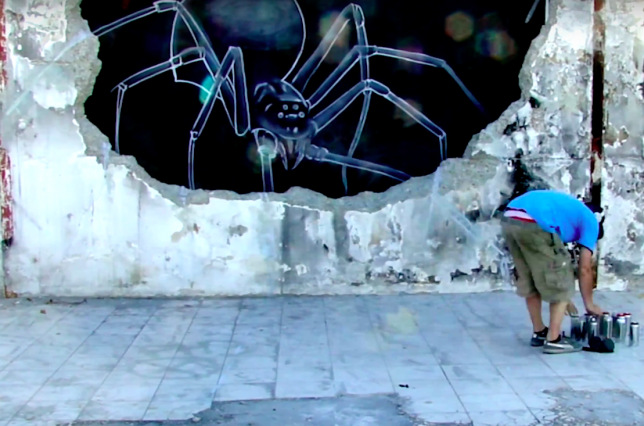 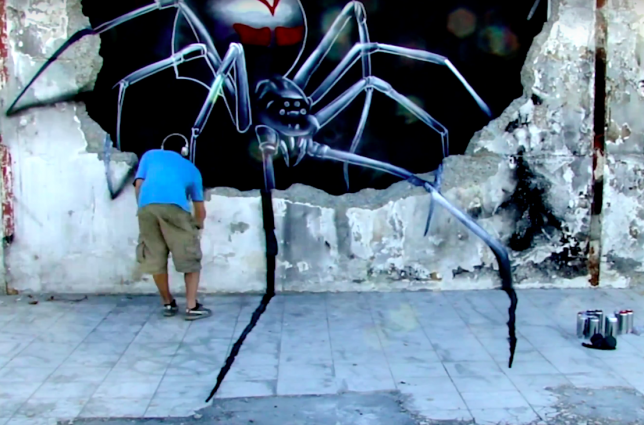 Then, with a few strokes of white, the spider begins to appear, becoming more and more threatening as the artist works. Watch the video all the way to the end for a fun surprise.