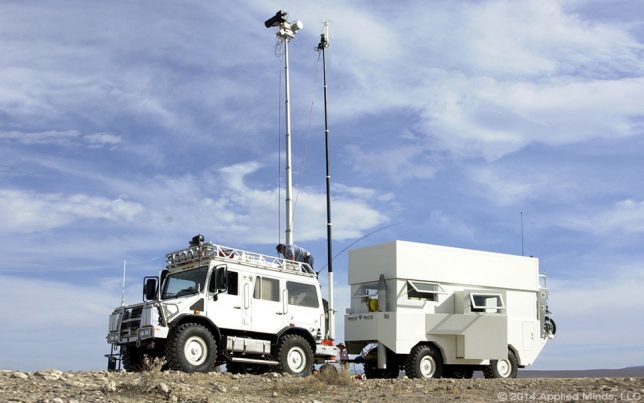 The creators of the MaxiMog (who also built the KiraVan) clearly have a lot of faith in their vehicle, considering they deem it suitable “for exploring this (or similar) planets.” We may not be ready to test it on Mars for a while, but its usage here on Earth includes plowing through five feet of water, climbing slopes and maintaining a comfortable interior temperature even when it’s -70 or 130 degrees Fahrenheit outside. Its accessories include a high-performance motorbike and an electrically powered UAV aircraft that can fly up to 10 miles away while transmitting its position and live video back to the vehicle. 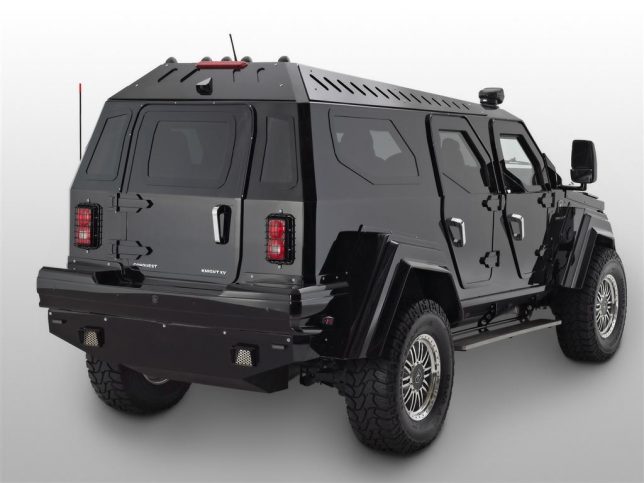 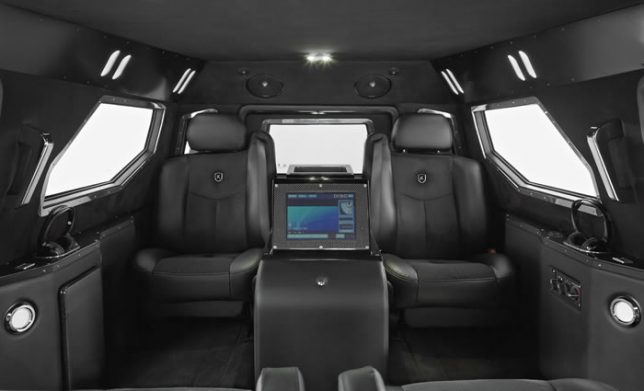 The civilian version of the GURKHA, the Knight XV by Conquest Vehicles is basically a luxury SUV with full armor, powered by biofuel so you’re more likely to be able to drive it longer once gas stations are no longer getting deliveries. Inspired by military vehicle designs on the outside, it’s got a beautifully appointed interior and makes the Hummer look like a toy in side-by-side comparisons. 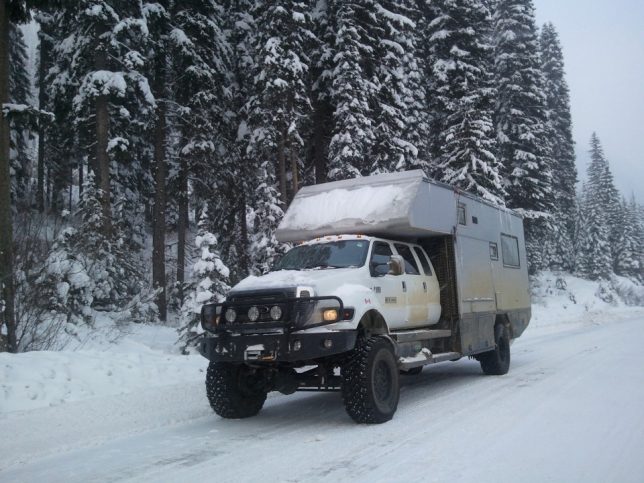 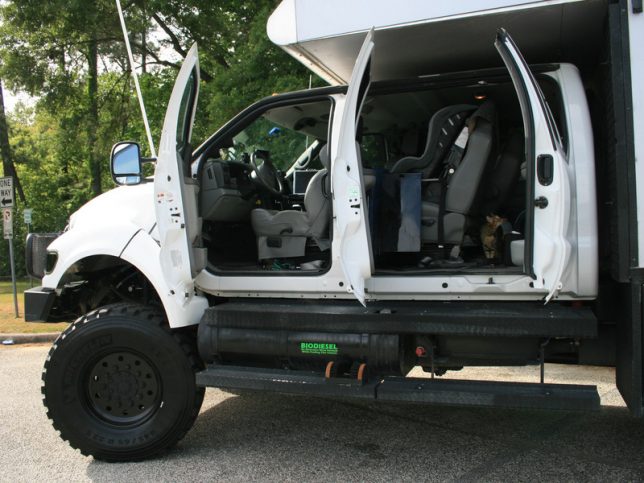 A NASA-designed water purifying system is just one of the many next-level features packed inside and outside this high-tech, ultra-rugged RV. The EcoRoamer is not exactly a military vehicle, and it’s not going to come out on top in a war zone, but it’s definitely better-equipped for long-term survival than an average recreational vehicle. Most of its auxiliary power comes from rooftop solar panels, the engine runs on biodiesel and its cab and chassis are based on modified Ford F-650 parts. Its two tanks hold a total of 130 gallons of fuel, enabling it to travel 750 miles without refueling. 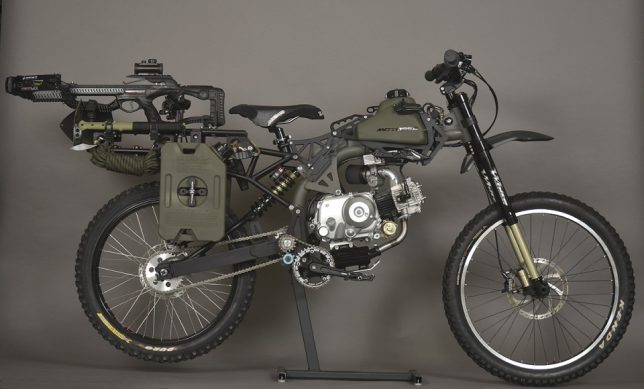 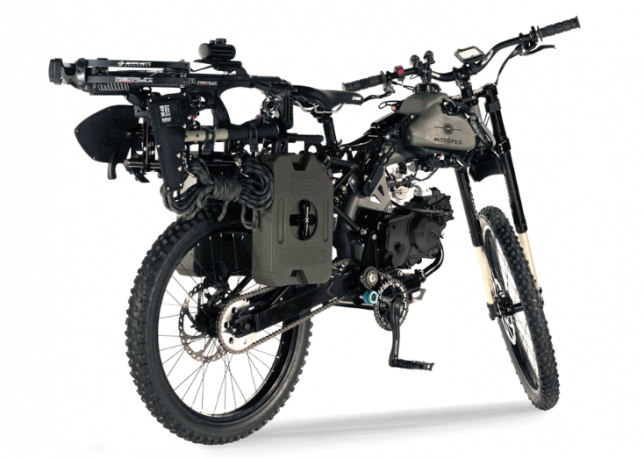 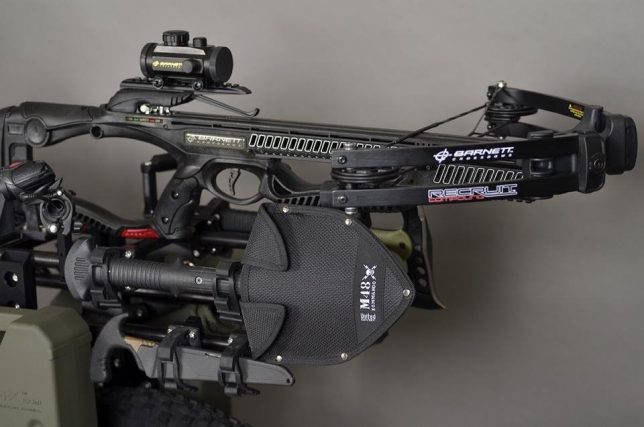 Bigger vehicles definitely have their uses, but perhaps the single most undervalued asset in post-apocalyptic fiction is a simple bicycle. Virtually silent and requiring no fuel, they give you more speed than your own two feet, and can help carry loads. But if you want to take it up another notch, you can’t do better than the Survival Bike by Motoped, which comes equipped with a universal rack, a 4-stroke engine with an extra tank, downhill mountain bike parts, a crossbow, survival shovel, tomahawk, harpoon, fixed-blade saw, carabiners and climbing rope, a lighting system, a flashlight, three different multitools, a neck knife and a smartphone mount. All that, and it can go 400+ miles without stopping, preserving your leg muscles.