If you’ve ever watched The Walking Dead and thought to yourself, “in a zombie apocalypse, I would just find the nearest armored diesel-powered vehicle and pack it full of survival gear,” here’s an array of potential choices to stoke your fantasies. Some are available to the deep-pocketed public and some are technically for military use only, some fully-equipped RVs and others basically just for roaring through utter chaos and making it out alive. 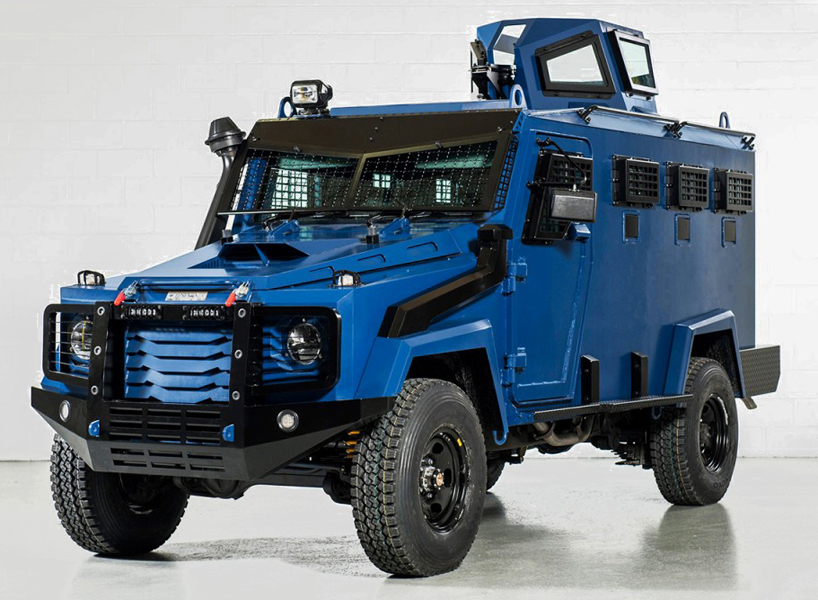 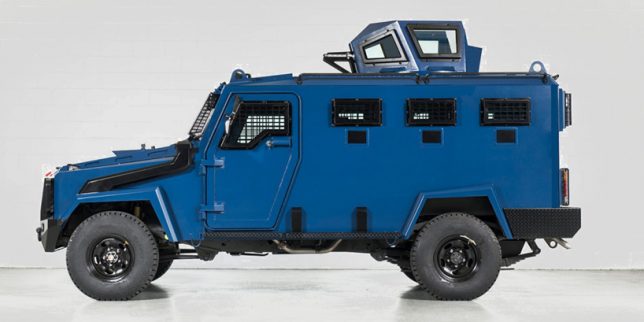 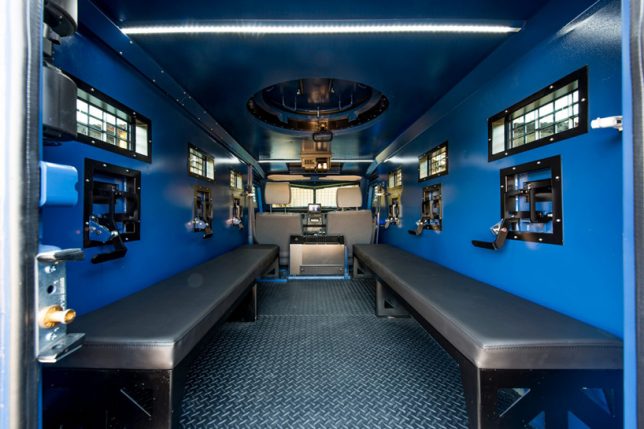 You’d be extremely lucky to come across one of these, post-apocalypse, if it happened to be abandoned or not in use. The Hudson Armored Personnel Carrier (APC) by INKAS was designed specifically for SWAT transport and it has a freaking turret. Other notable features include two escape hatches, gunports all around the perimeter and the platform of a ’79 Land Cruiser to make replacement parts and maintenance easy. It’s a lot more fun to imagine roaring around in this thing to escape zombie swarms than it is to envision the sort of real-world situations in which it’s actually used (and that goes for most of the rest of these, too.) 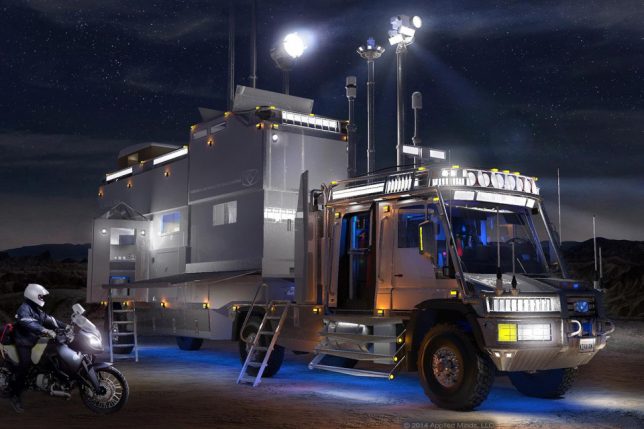 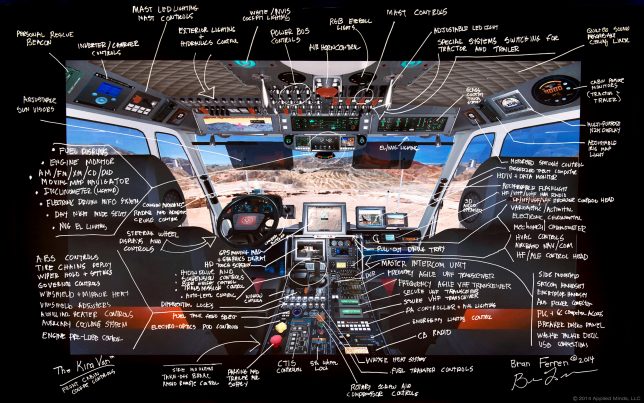 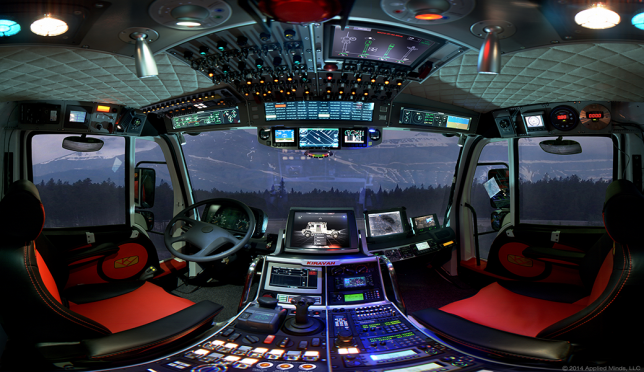 A lifelong adventurer built one of the world’s most insane vehicles in honor of his four-year-old daughter, envisioning an off-road expedition truck that could take her anywhere on earth without limitation while maintaining the highest levels of luxury. The result is the ‘KiraVan,’ which can travel up to 2,000 miles without resupply, climb 45-degree slopes and push through small bodies of water, not to mention its kevlar-reinforced tires, diesel-powered motorcycle ‘dinghy’ and a massive trailer housing the kid’s own ‘penthouse’ loft. 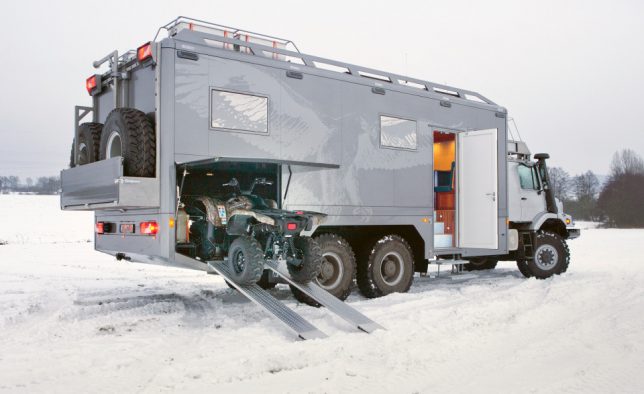 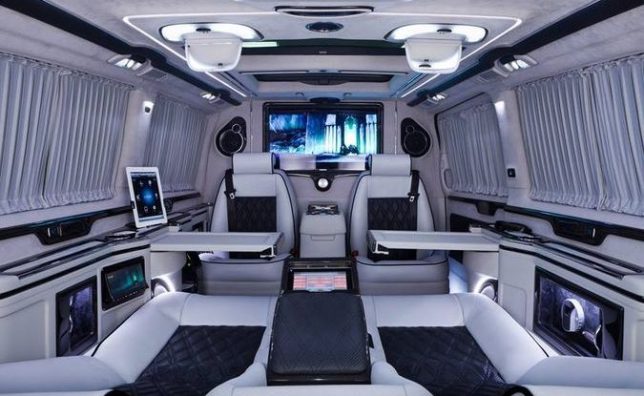 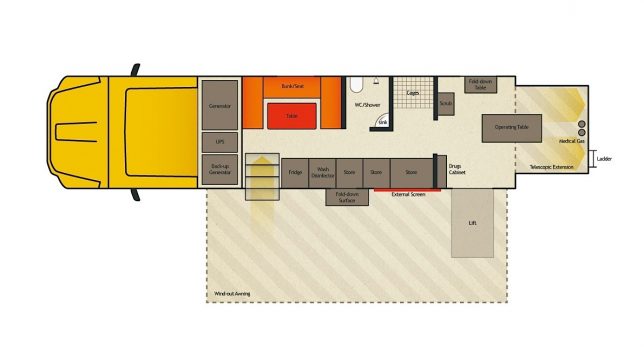 Built as a luxury RV for rich hunters, the Mercedes-Benz Zetros 6×6 is not your grandfather’s vacation vehicle. It can go off-road, a virtual mobile fortress with ATV storage and extra-tough tires. Inside, there’s a bathroom with marble flooring and underfloor heating, a bedroom, a fully-equipped kitchen, a built-in SAT receiver powered by a diesel generator and a gun safe. 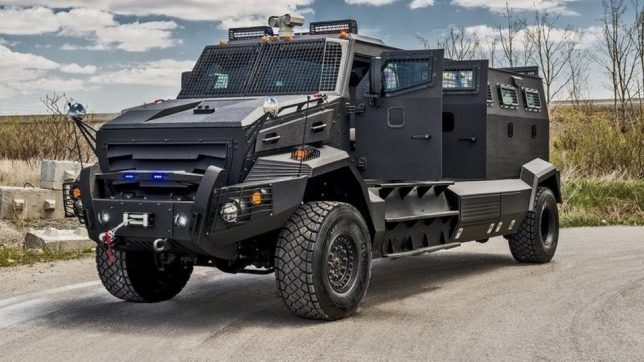 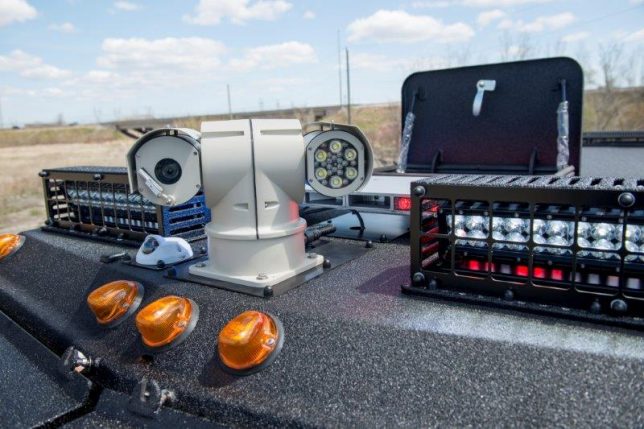 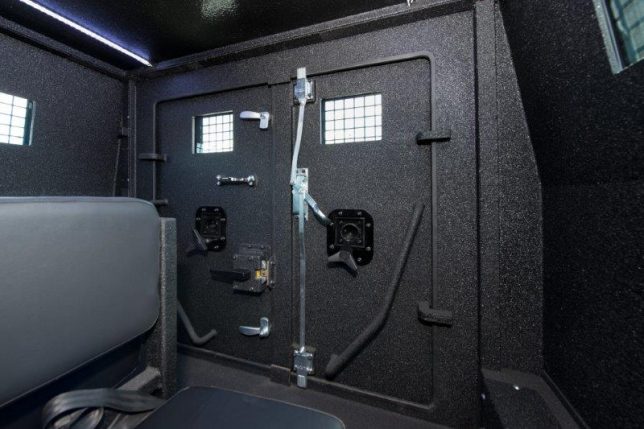 An earlier, larger version of the INKAS Hudson, the Huron APC looks like a Hummer on steroids and features “revolutionary lightweight armor” that makes it faster and easier to maneuver than similarly-sized armored vehicles. It can carry up to 16 passengers, and its engine bay is protected by the same armor that’s capable of shielding its crew from AK-47 fire. With a price tag of over half a million dollars, not even the richest civilians can buy it – it’s intended for police and military missions only.