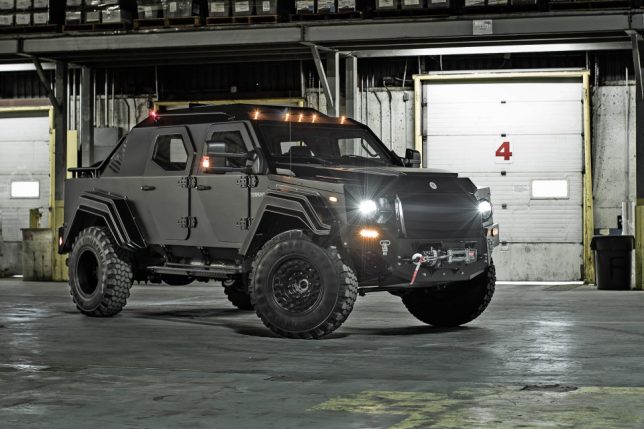 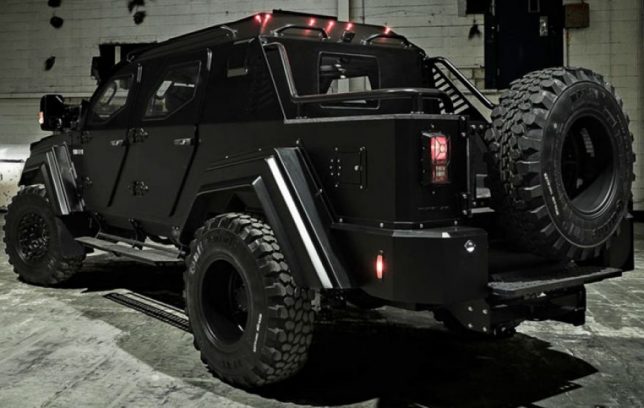 Available in three configurations, the Terradyne GURKHA is already out on the streets in several countries – operated, of course, by police and the military. Set on a ballistic-protected Ford F550 commercial truck platform, it features matte black, dual-wall high hardness steel armor, huge military-grade wheels and seating for five people. 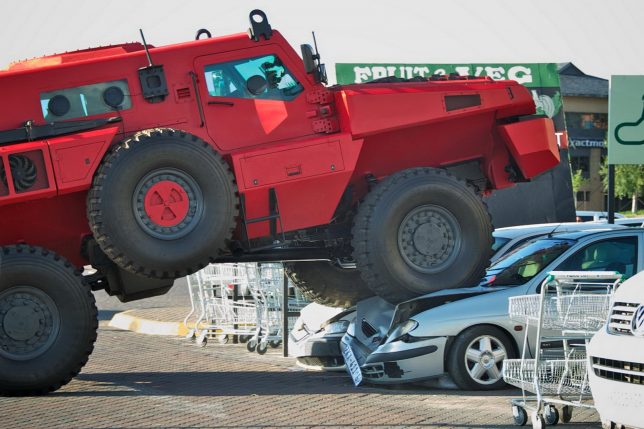 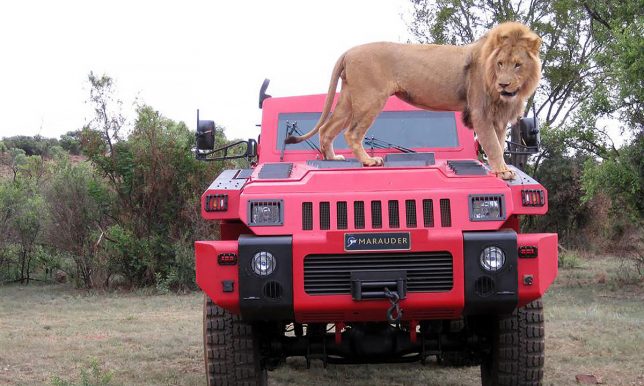 Deemed “the world’s most unstoppable car,” the Paramount Marauder can smash through walls, is strong enough to survive land mine explosions and features a six-cylinder engine that enables it to reach speeds of up to 75mph despite all that heavy armor. It was developed for reconnaissance and ‘peacekeeping’ missions and is only sold to UN-approved governments. 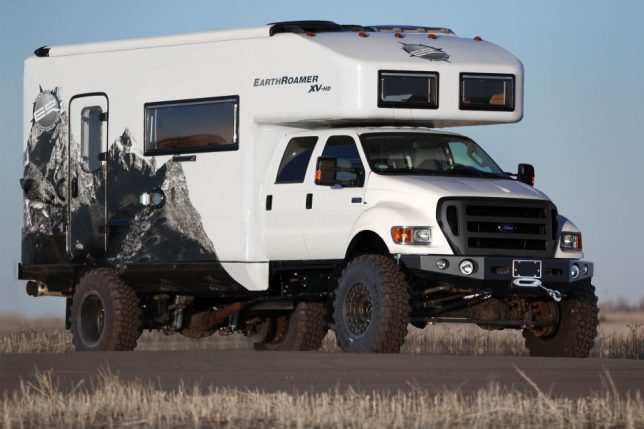 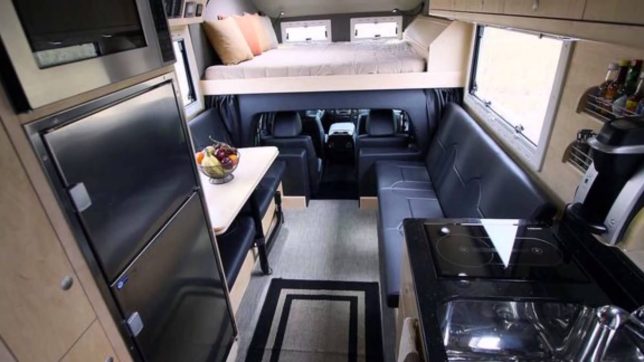 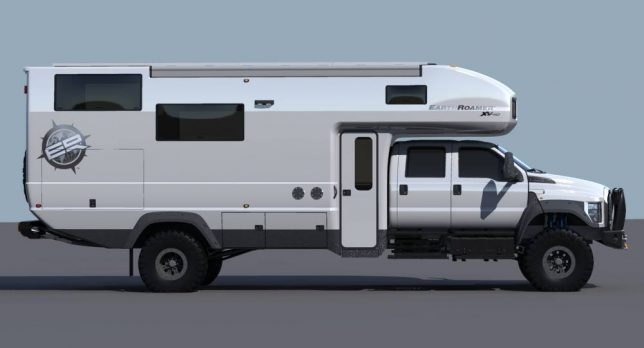 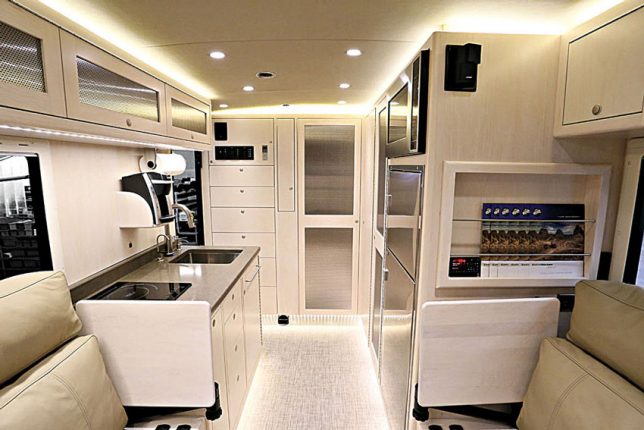 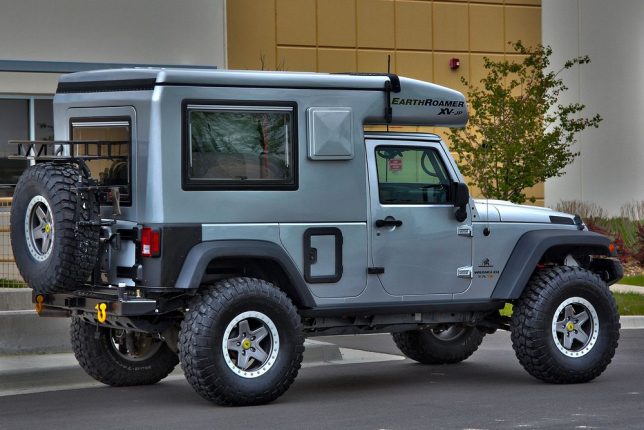 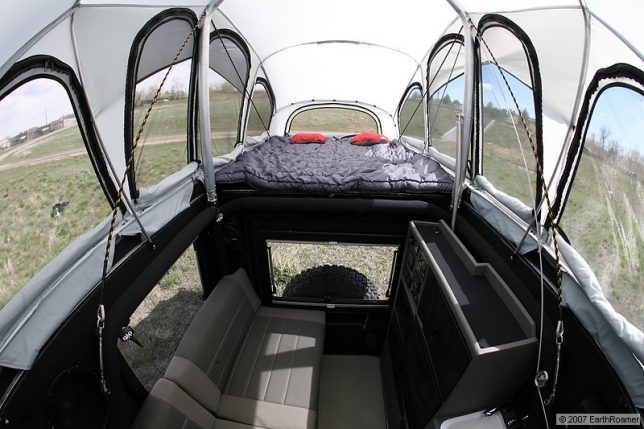 The EarthRoamer XV is a “compact, energy efficient, solar-powered luxury home” powered by a quiet and efficient turbo diesel engine, available in three versions. The LT and HD models, built on Ford F-550 and F-750 chassises, respectively, feature arrays of solar panels and sizable battery banks to provide lots of their power, along with extra-tough tires made for going off-road. Each sits up to six adults in the cab and up to ten more in the camper, depending on the model, and is made to be entirely off-grid. The XV-JP, meanwhile, is based on the Jeep Wrangler Rubicon in a diesel model that never actually made it to production in the United States, adding nearly 9 feet of stand-up height inside, a queen-sized bed, a rear tent/screen room and other upgrades. 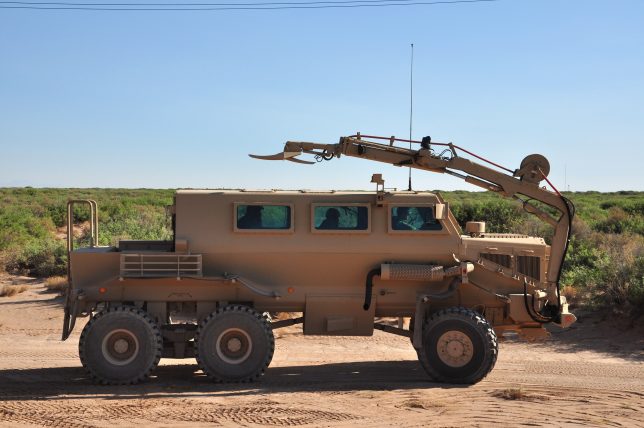 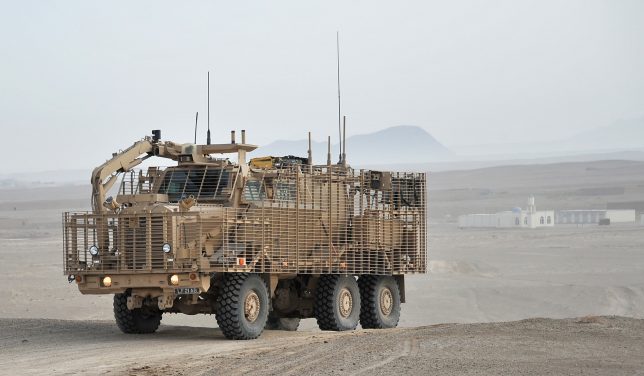 The robotic claw-arm on this beast is the main thing that sets it apart from other military vehicles, particularly because it bears an attached camera and array of sensors in addition to its ability to crush iron. Initially made for clearing land mines, pushing through dangerous roadblocks and protecting convoys, the Buffalo Force can withstand small arms fire on the sides and top as well as the impacts of 45-pound landlines and 30 pounds of explosives to its underside.