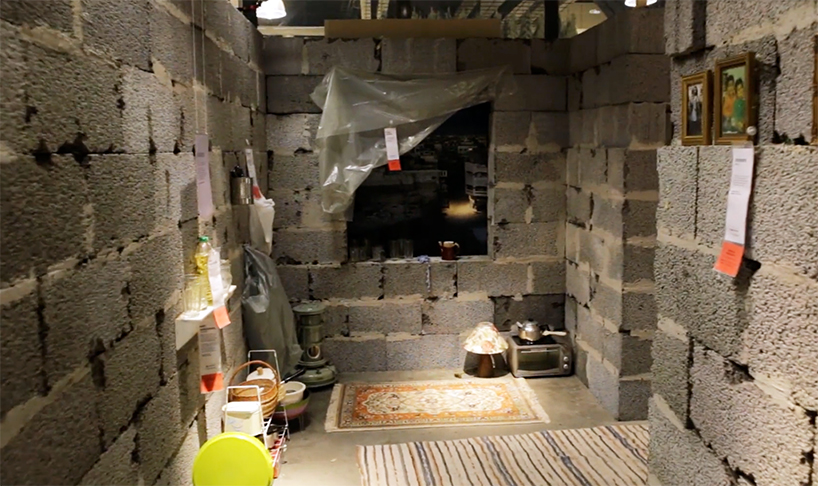 Amidst the colorfully furnished spaces mocked up in IKEA’s flagship store sits a place of jarring contrast, a replicated version of an actual 260-square-foot house that is home to a family of nine in Syria.

IKEA has done installations before and worked on flat-pack refugee shelters, but this piece really brings the problem home, putting it in front of consumers as they shop. In collaboration with the Red Cross, the displays also feature tags that offer people ways to help by donating to relief efforts. 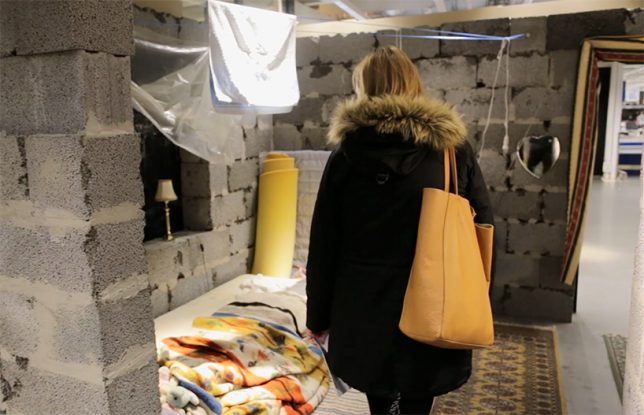 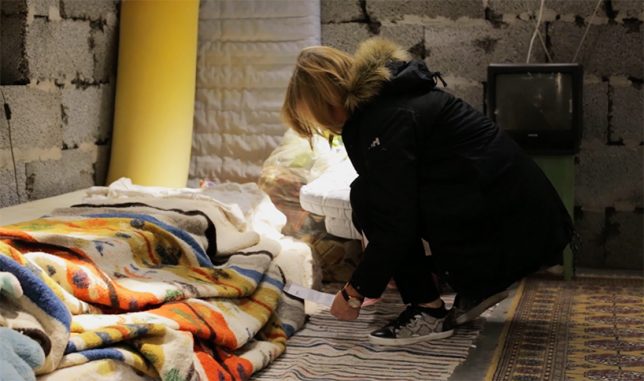 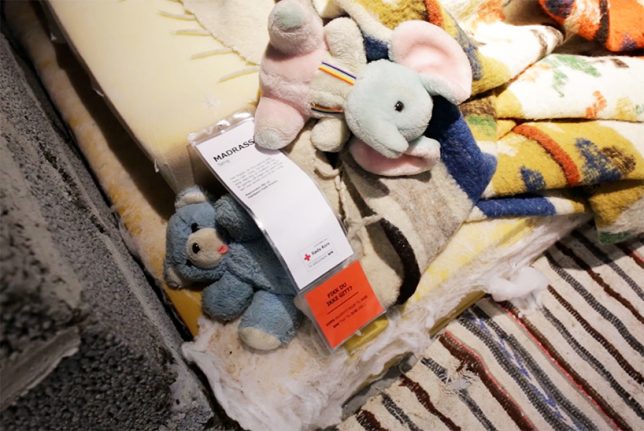 The original house in Damascus, Syria after which this one in Slependen, Norway was modeled houses Rana and eight of her family members. Both the real and replica versions feature hard cinder block walls — the latter relays stories of the residents, how they live and what they lack in terms of food, medicine and clean water. 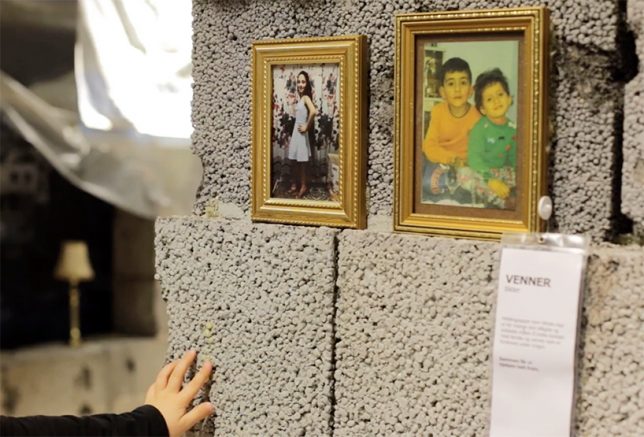 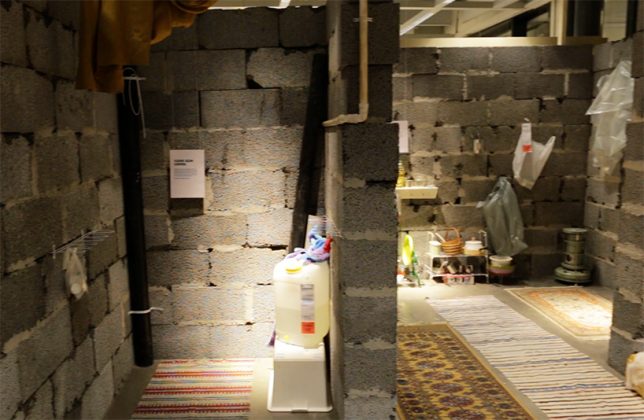 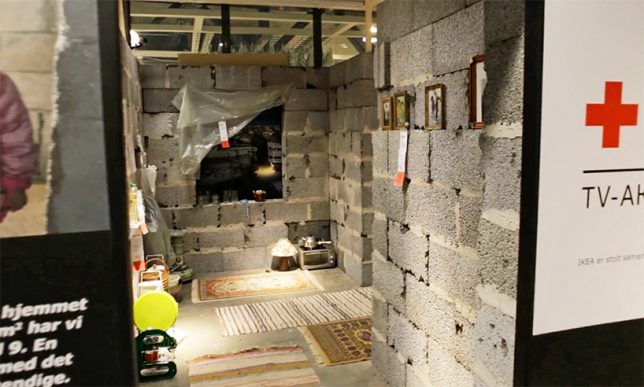 “We had been working with the Red Cross for months, so we had a lot of footage from Syria,” said the agency behind the idea. “But no matter how emotional it was, nothing got close to the experience of visiting people in a war zone. We realised we could give Norwegians that experience at IKEA. At the one place where you think of and plan the future — the apartment served as a physical reminder of how lucky we are.”