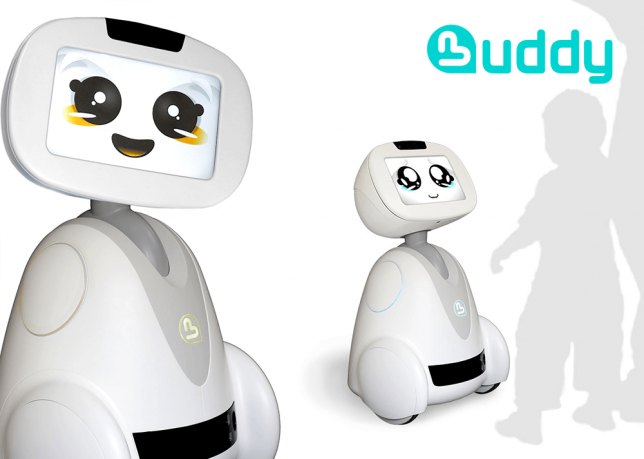 The ‘Buddy’ companion robot by Blue Frog is an attempt to soften the image of robots, making them seem cute and helpful instead of potentially catastrophic to humankind. Buddy is also a smart hub robot with facial recognition capabilities and features geared toward kids, like games and songs, as well as medication reminders and fall detection for older users. 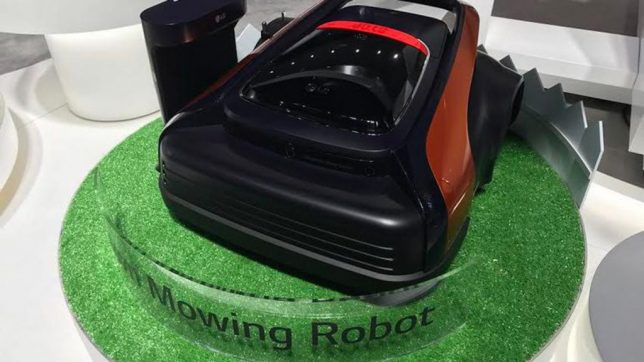 Husqvarna and John Deere have already made lawn-mowing robots a reality, and LG’s addition to the available selections just affirms that these automated helpers are more than just a novelty. The bot uses sensors and bumpers to stay on track in your yard, moving around obstacles, and there are no dangerous parts exposed if kids or animals wander up to it when you’re not looking. 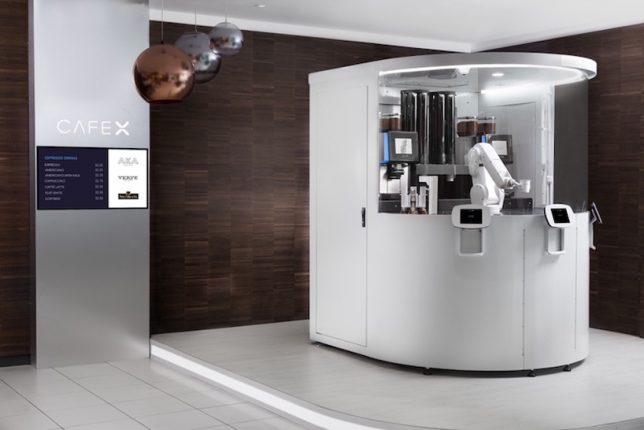 Human baristas who make a living from their craft may not be thrilled with ‘Cafe X,’ a robot-operated cafe in Hong Kong that’ll soon pop up in San Francisco, too. The smart robot learns how to make drinks with the most exact proportions and methods possible for consistent results, maintains extremely high hygiene standards that most humans just can’t keep up with, and won’t upset anybody with a grouchy attitude. Customers can order their coffee directly though an app or the iPad in the window, and it takes just 20 seconds to produce your beverage. It’s not hard to imagine this concept spreading to more cafes and eventually making it into private homes. 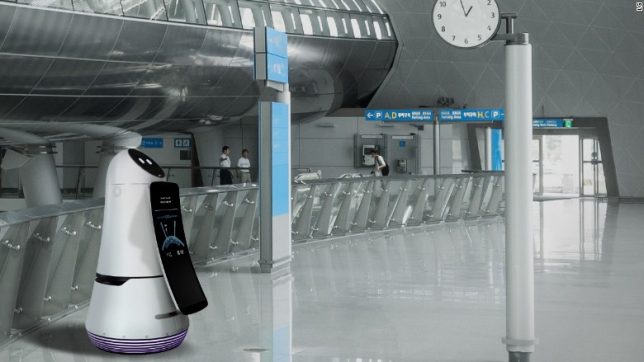 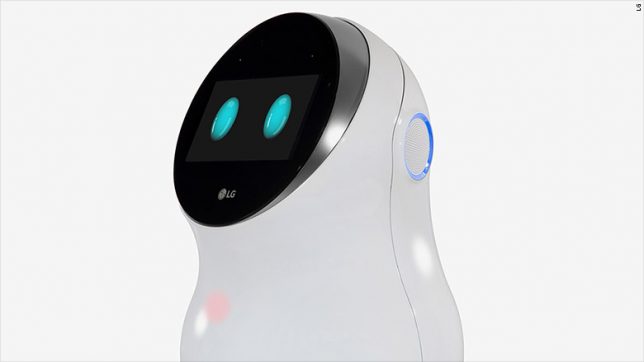 A newer LG bot, the Hub, is a voice-activated assistant whose face is a screen, so you can read text or watch a video. It runs on Amazon Alexa for its voice activation and can play music, read recipes or act as a hub for other smart home appliances.