If you’ve ever wondered what the cars of Mad Max: Fury Road would look like all cleaned up, or you want some inspiration for a totally bonkers hot rod creation of your own, check out this photo series by photographer John Platt. Minute details of the vehicles can be seen in shockingly pristine states, as they were just after their creation and prior to the start of filming, giving us a good look at all the custom contraptions welded together into junkyard monsters. 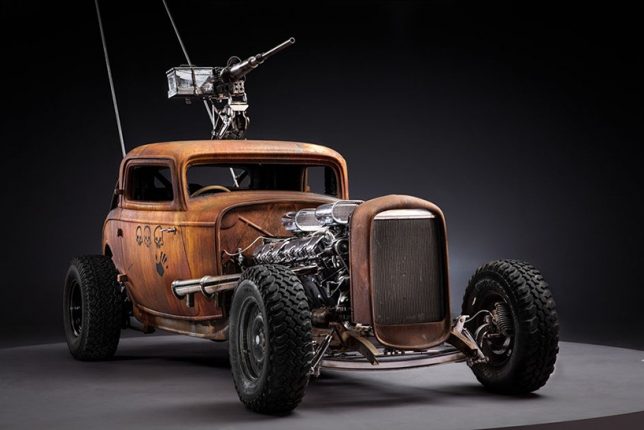 In the movie, there’s so much desert dust kicked up by the tires of all those vehicles, we miss out on a lot of those details. The cars are appropriately filthy – and in this universe, they probably always would have been. 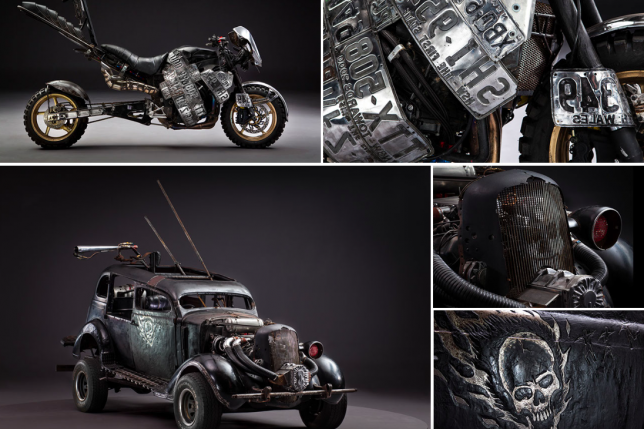 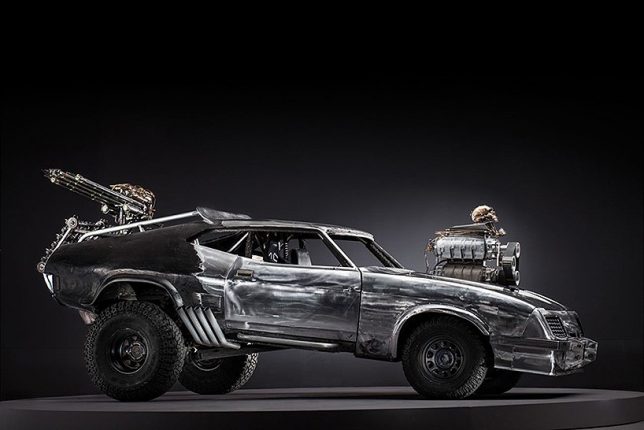 It’s hard to imagine anyone putting time and effort into washing and shining them up in between epic chases on the sand, and all those parts came from scrap yards anyway. 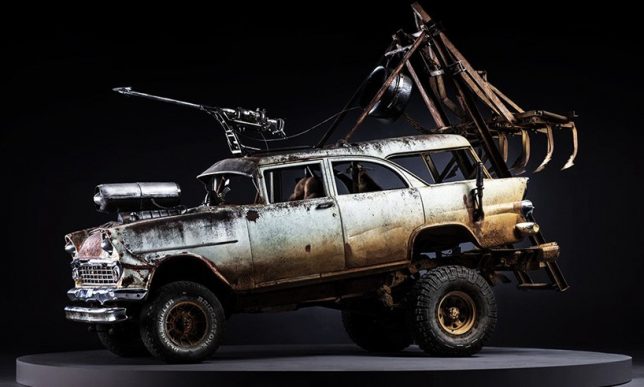 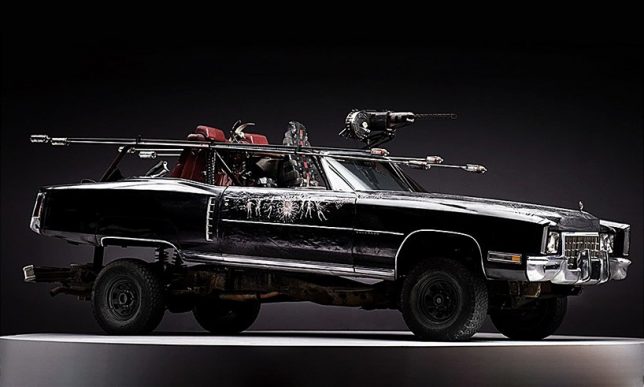 That makes Platt’s photo series all the more satisfying. He got to photograph some of the movie’s 150 custom vehicles in his studio with proper lighting before they got dirty, and it’s a good thing, too – most of them were utterly destroyed during filming. 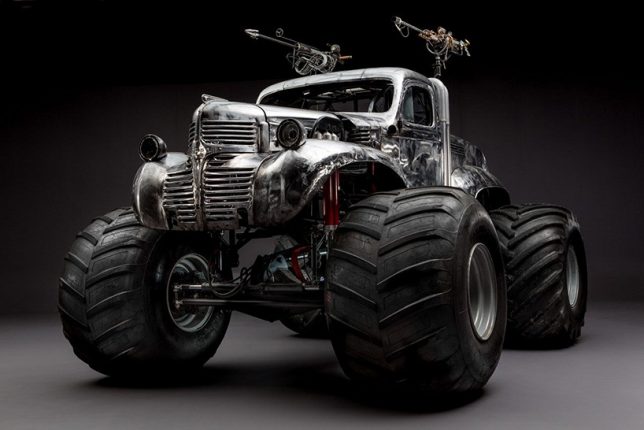 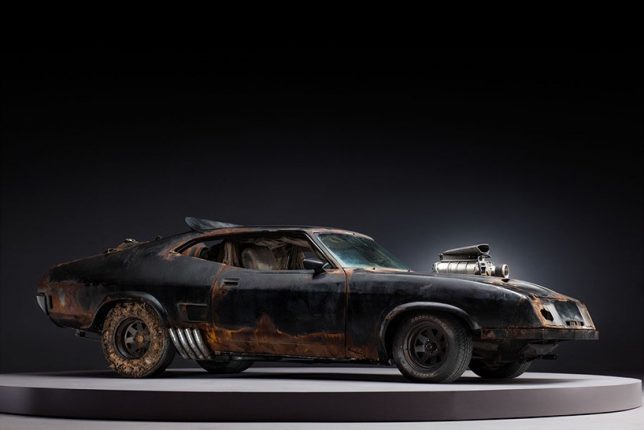 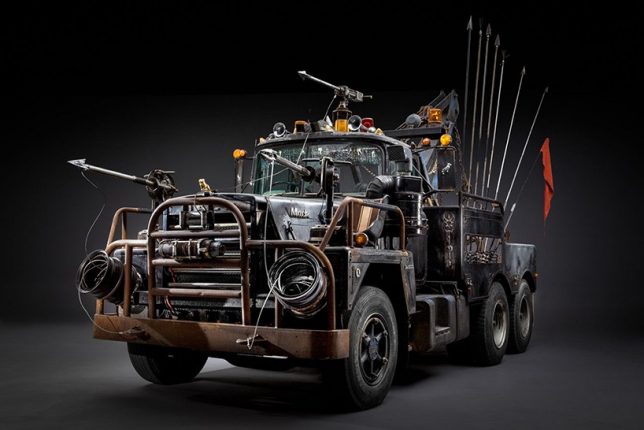 Production designer Colin Gibson individually designed and sculpted each car and motorcycle according to writer and director George Miller’s vision. No wonder it took 15 years to complete pre-production. See the whole series here.