Pick any spot in the world and this company can print out a custom mould for a concrete pour, which, when cured, will make a 16- or 32-piece puzzle out of your favorite place. 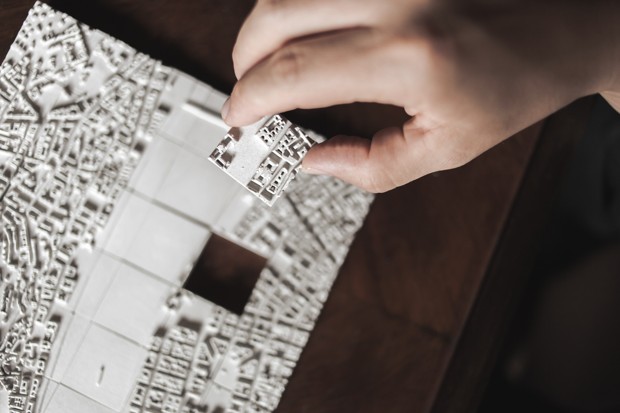 Using Open Street Map data, Logiplaces has already created a preliminary set of popular places voted up by fans for mass production, including downtown San Francisco and the Grand Canyon.

Liked a traditional puzzle, the sides of each piece can be matched up to create the whole, but unlike most puzzles, it is the vertical rather than the horizontal shapes that allow for matching. It becomes a matter of figure and ground, connecting building scales and typographies rather than colors and 2D patterns. 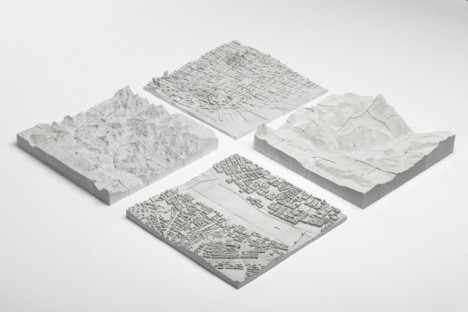 At this point, fully-custom selections are cost-prohibitive for consumers, but the goal of the company is to make these accessible to mass markets as well. “When we came up with the idea of LOGIPLACES, we believed it had the potential to go global with loads of different places to cover. However, right now, we would first like to see, what are your favourite places that we can start manufacturing, and of course, we’re interested in what our first consumers think.”