The times are always changing, but few things bring it home quite so elegantly (and quickly) as an extended look at the front pages of a classic publication, compressing over 150 years of history (and 60,000 pages) into a single minute.

Data artist Josh Begley takes viewers on a whirlwind tour of New York Times cover images. His time(s)-lapse video spans from early days when they were entirely text to the advent of black-and-white then color images. 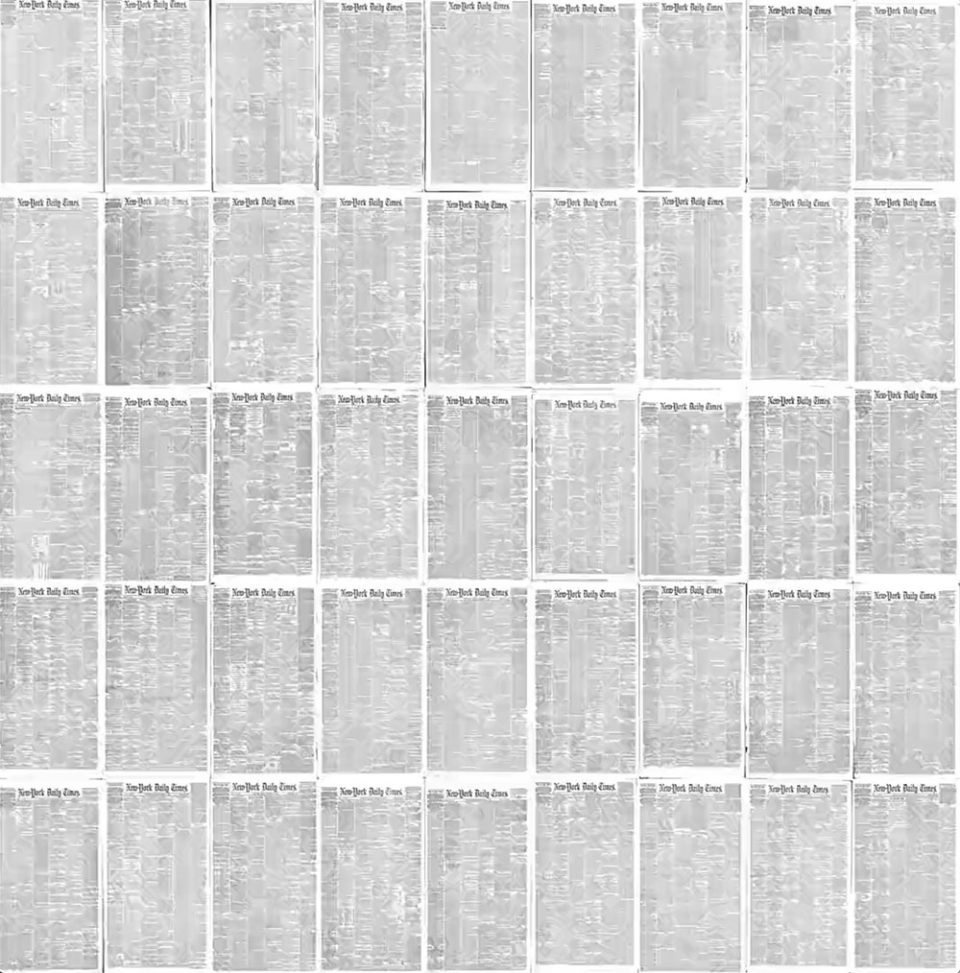 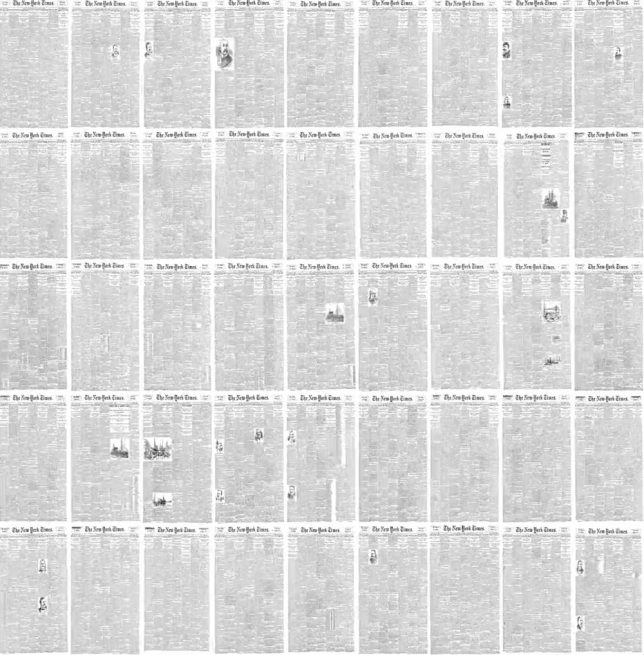 While so much has changed, detailed maps and wood engravings appearing to liven up the pages as the years pass in seconds, much remains the same. 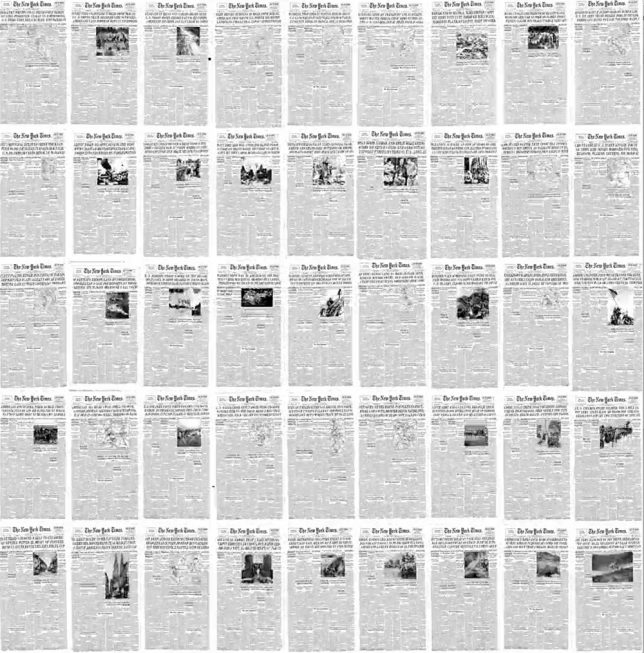 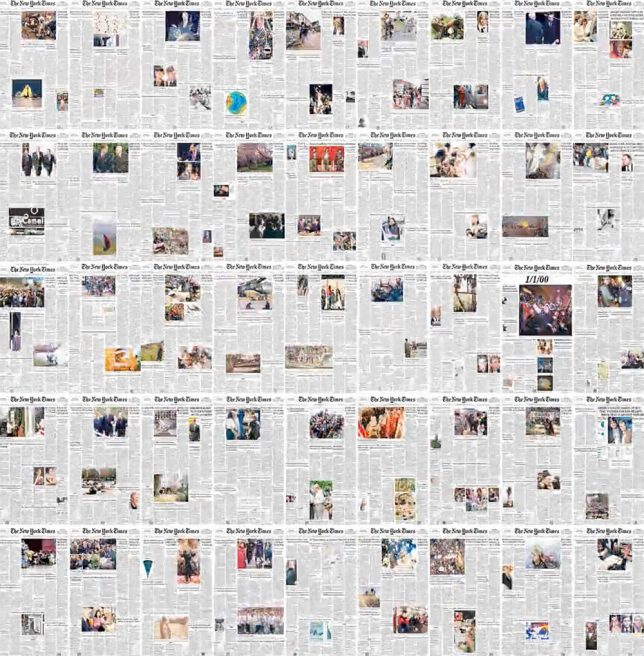 The effects captured reflect both continuity and evolution, encapsulating not only a publication-specific shift but also the broader history of modern print publishing.

Meanwhile, for fans of history, typography and the Times (via Colossal): “Typesetter Carl Schlesinger and filmmaker David Loeb Weiss documented the last day of hot metal typesetting” in the film above. “This amazing behind-the-scenes view not only captures the laborious effort to create a single page of printed type, but also the the emotions and thoughts of several New York Times employees as they candidly discuss their feelings about transitioning to a new technology. One man decides he’s not ready for the digital age and plans to retire on the spot after 49 years, while others seem to transition smoothly into the new methods of production.”