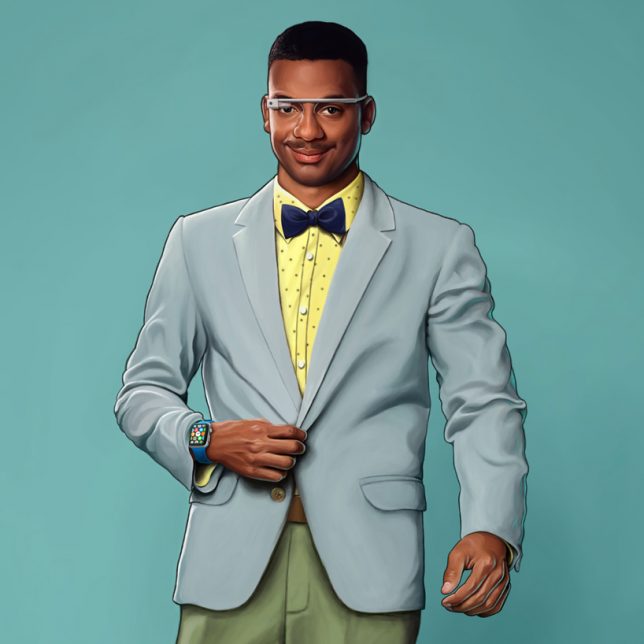 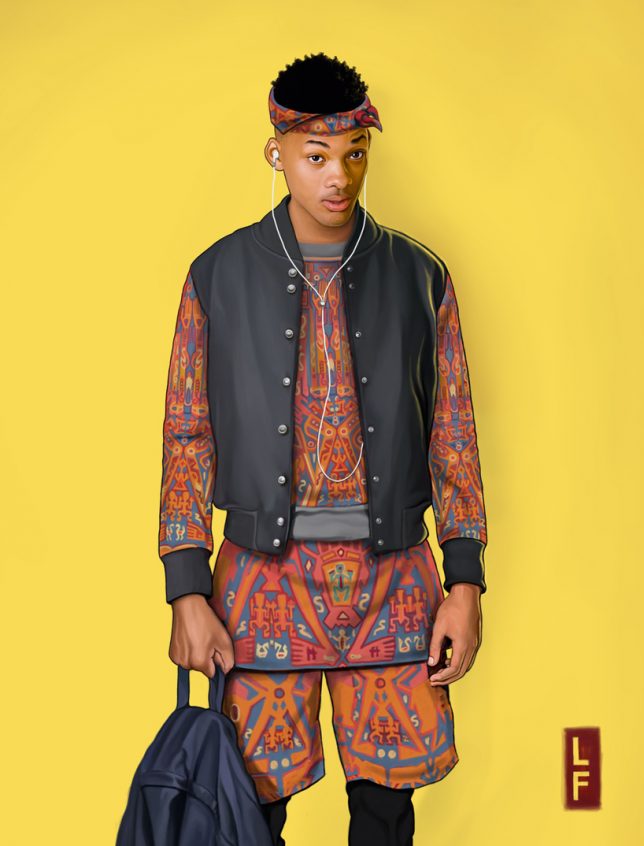 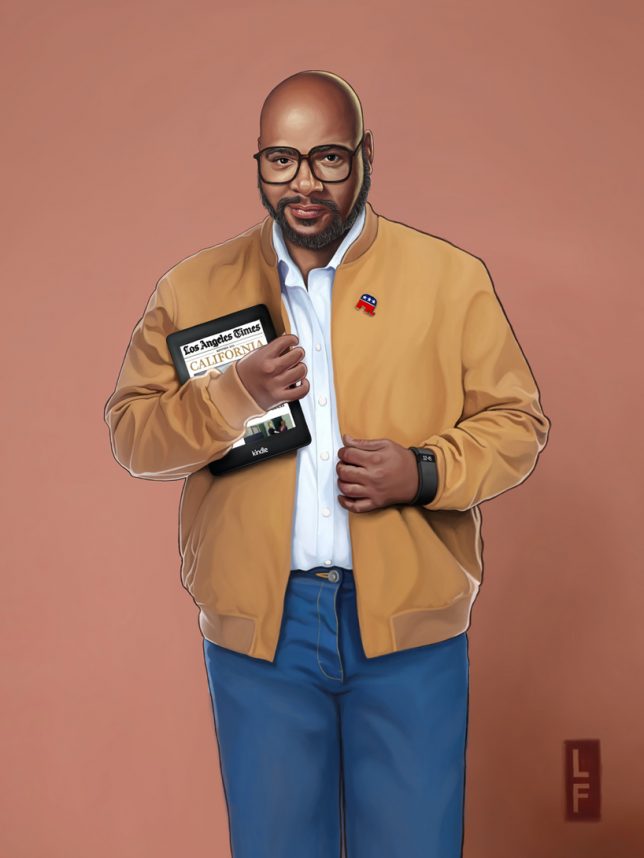 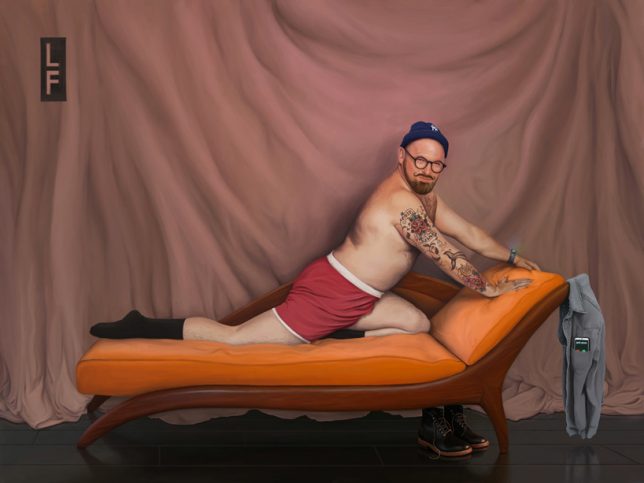 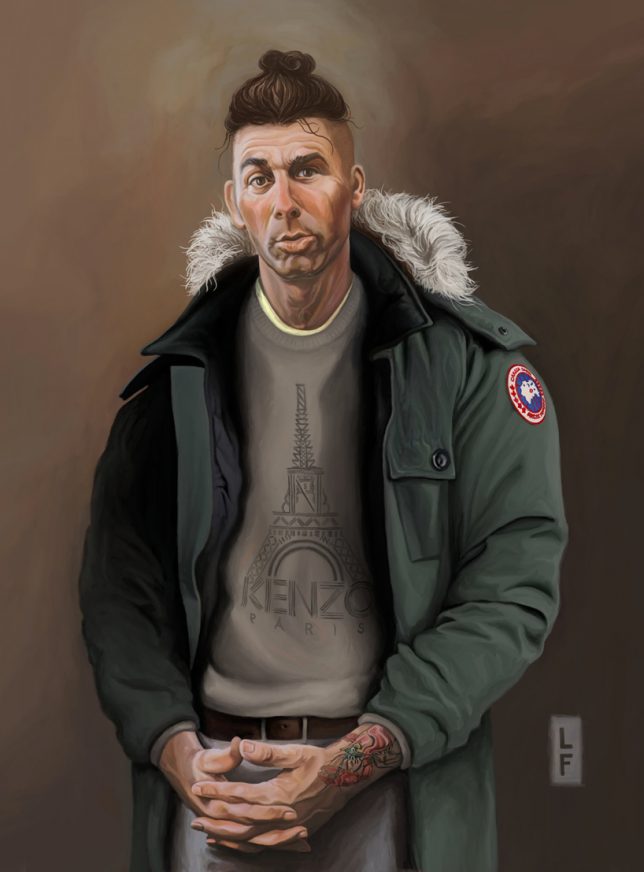 Artist Leland Foster collaborated with online retailer Lyst to reimagine the characters fro The Fresh Prince of Bel-Air as if the show were playing in 2015 instead of 1990, with the cast preserved at their original ages. Carlton’s wearing Google Glass, Uncle Phil’s got an iPad and a Republican pin, and Will is as fashion-forward as his son is known for being today. The artist also updated the Seinfeld cast as hipsters.

Pop culture icons like Michael Jackson and Snoop Dogg are remixed as the stars of real vintage advertisements for perfume, liquor, soap and other products in the ‘Ads Libitum’ series by French artist David Redon. 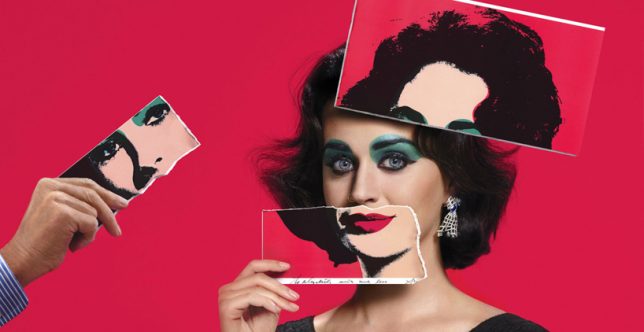 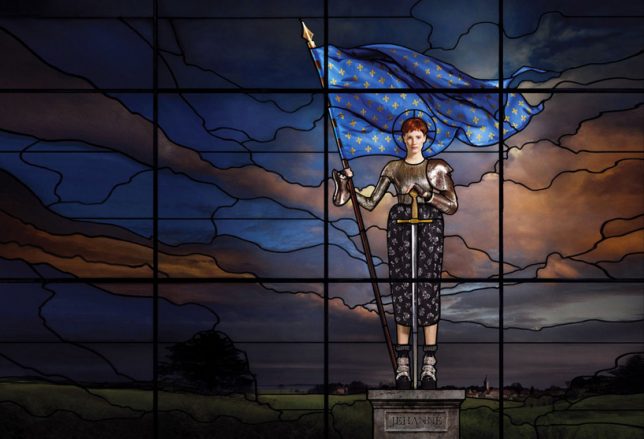 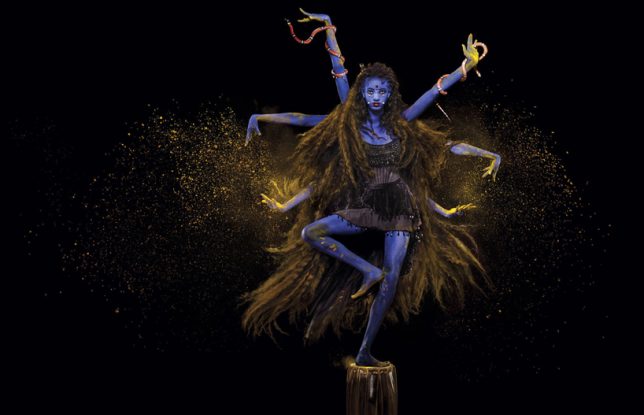 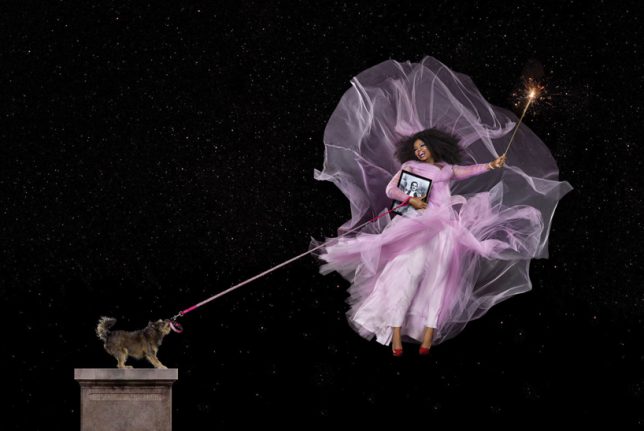 In another case of conflating celebrity with saints and gods, the ‘2015 Bazaar Icons’ that appeared in the September 2015 issue of Harper’s Bazaar transform people like Oprah, Jessica Chastain, Katy Perry, Mariah Carey and Willow Smith into other revered figures like Joan of Arc and Glenda the Good Witch. 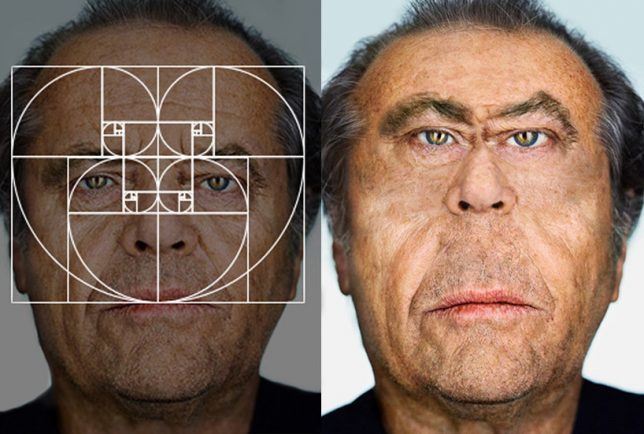 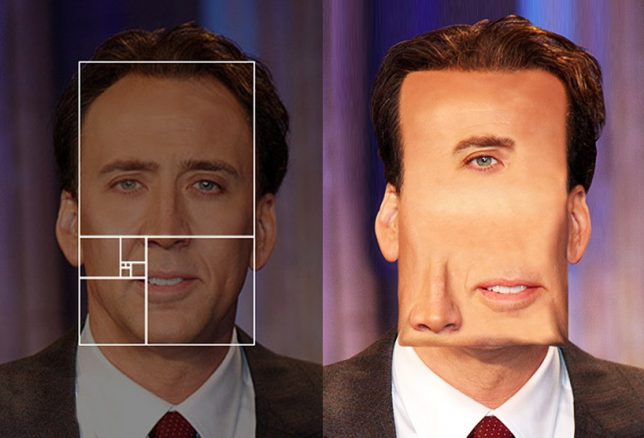 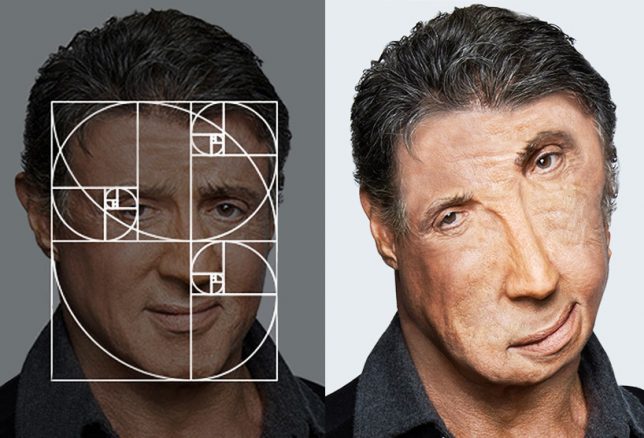 The ‘golden ratio’ proportions found in mathematics are said to produce some of the most beautiful compositions in the world – but does that carry over to the human face? As artist Igor K found with his ‘Dr. Fibonazi’s Plastic Surgery Clinic’ series, not so much. The faces of celebrities like Sylvester Stallone, Nicholas Cage and Jack Nicholson are warped, twisted and otherwise disfigured to the point of absurdity.