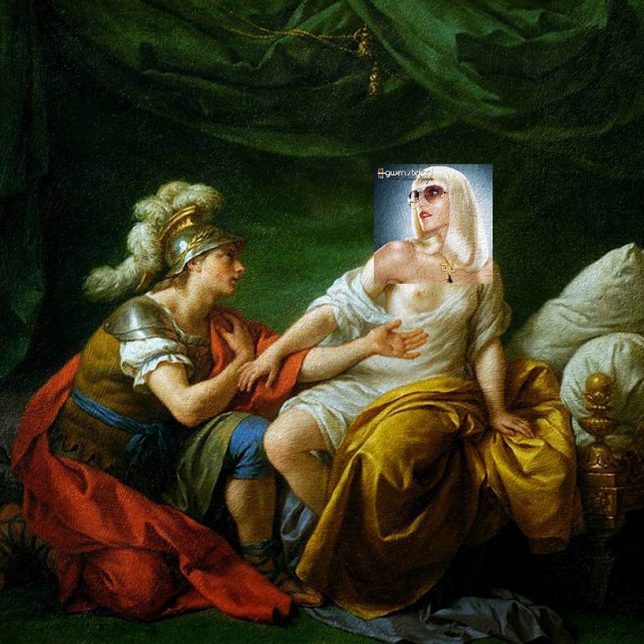 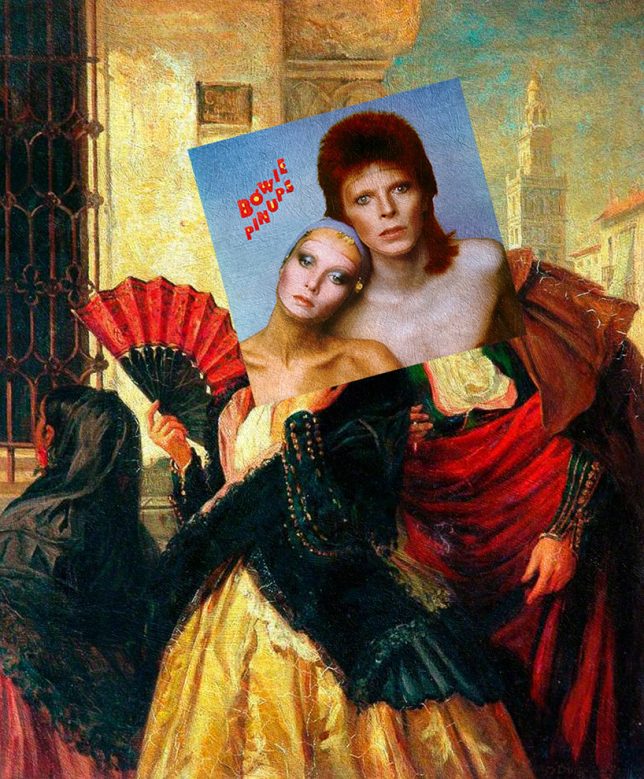 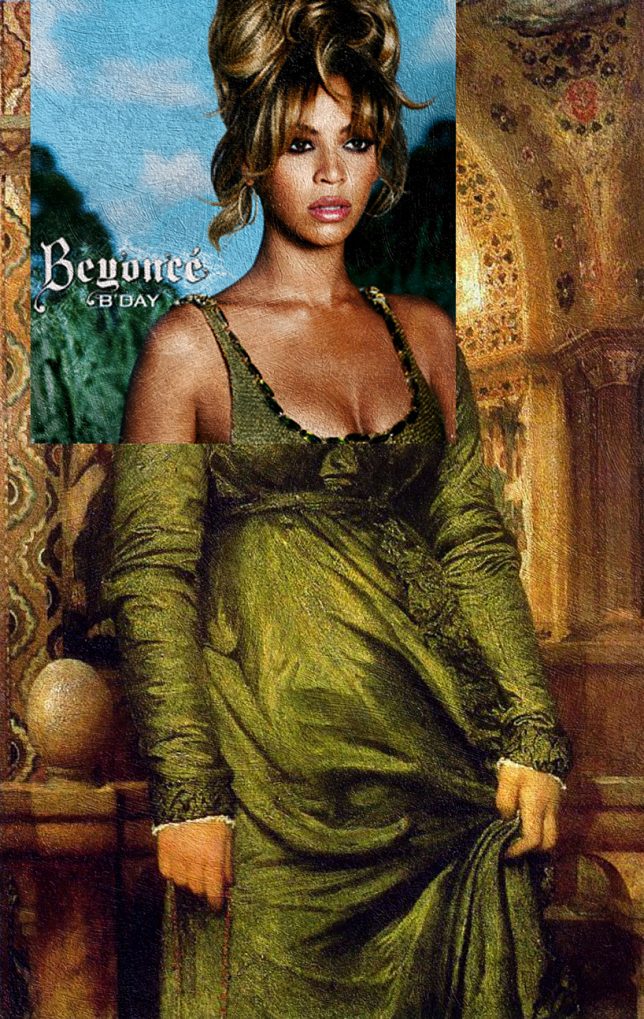 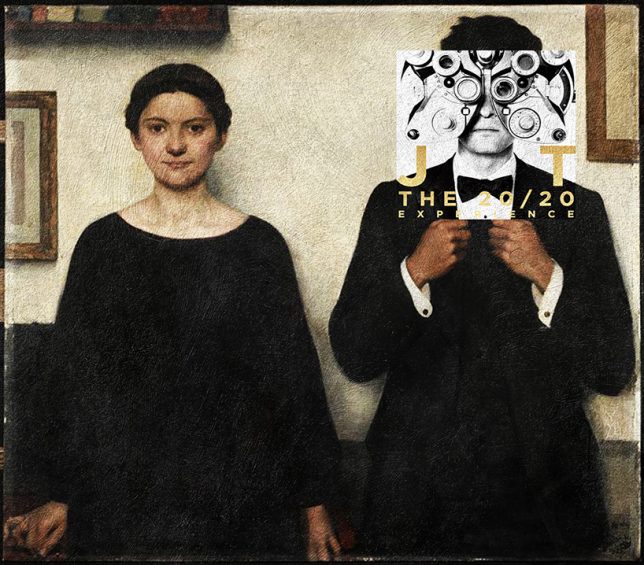 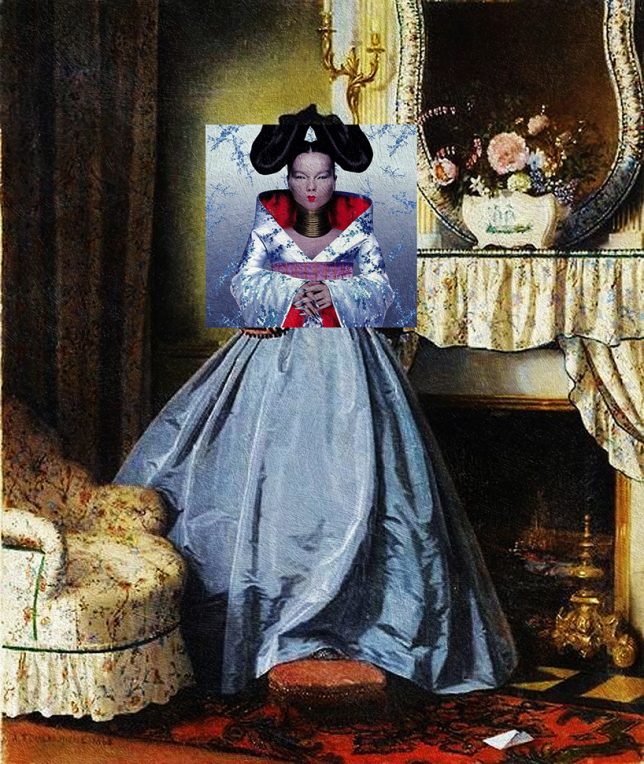 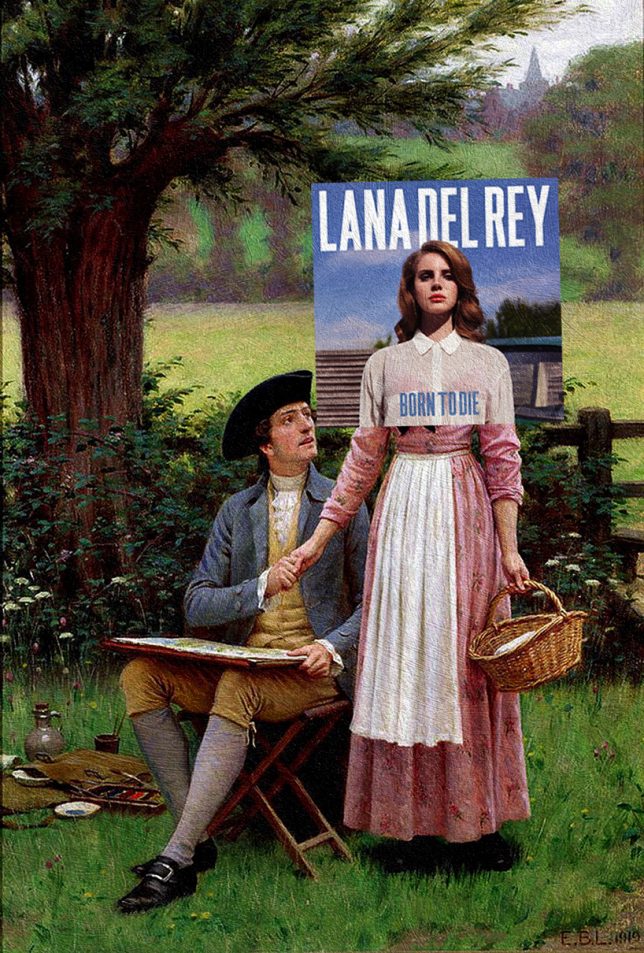 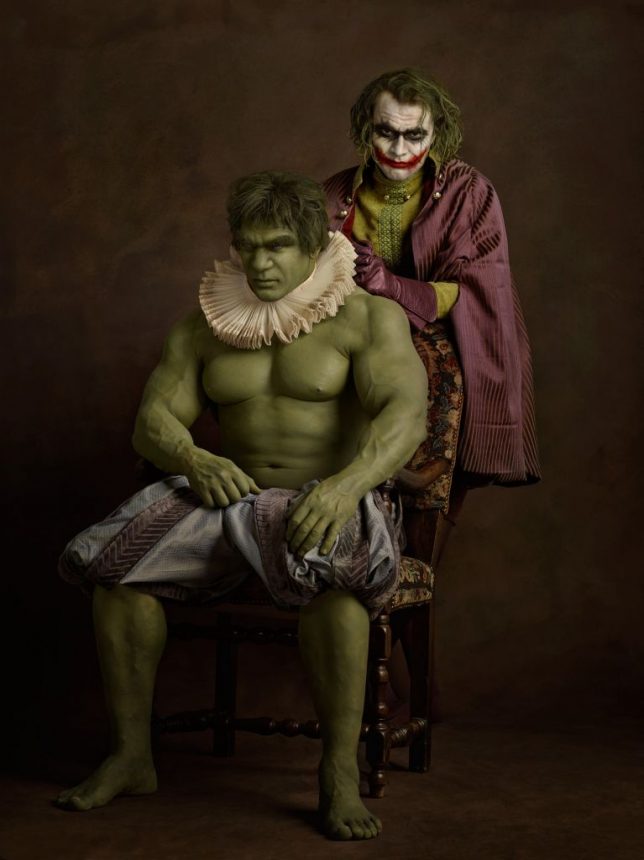 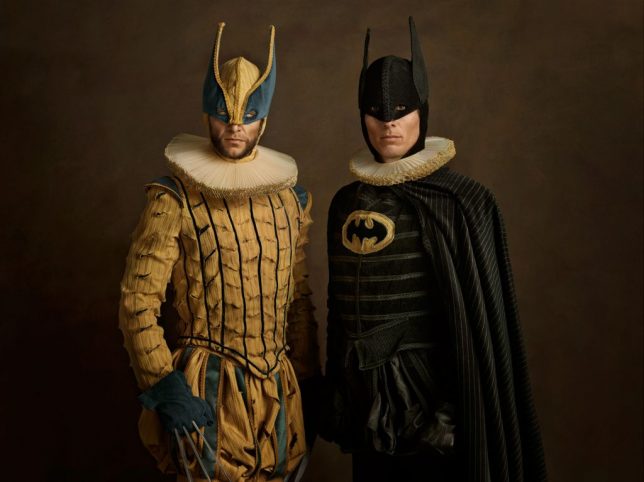 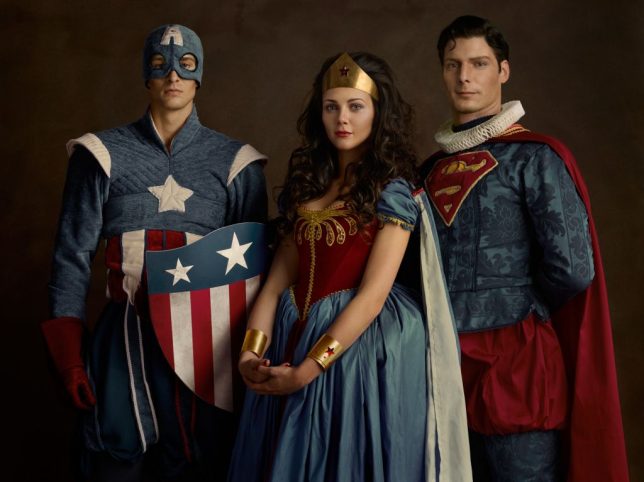 What if Superman was born into the sixteenth century? What if the Hulk was a Duke? How might Van Eyck have portrayed Snow White? These questions and more led to the creation of ‘Family Portrait’ by Sacha Goldberger, a series of photographs portraying icons of American culture with the painters of the Flemish school, using 17th century techniques counterpointing light and shadow to “illustrate nobility and fragility of the super powerful at all times.” 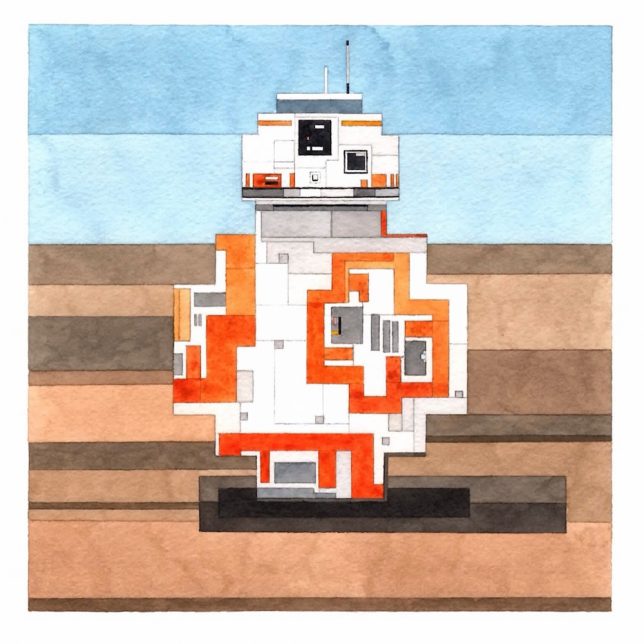 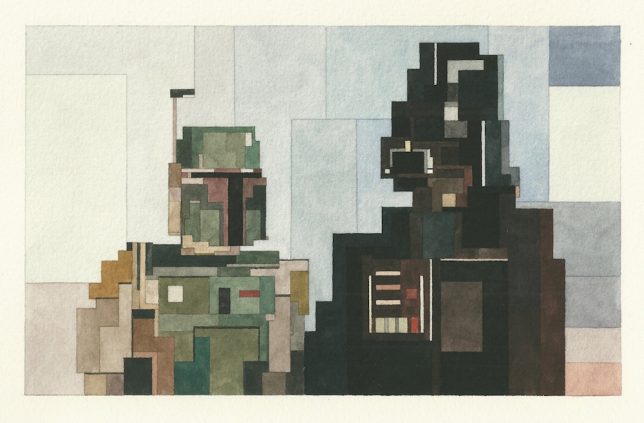 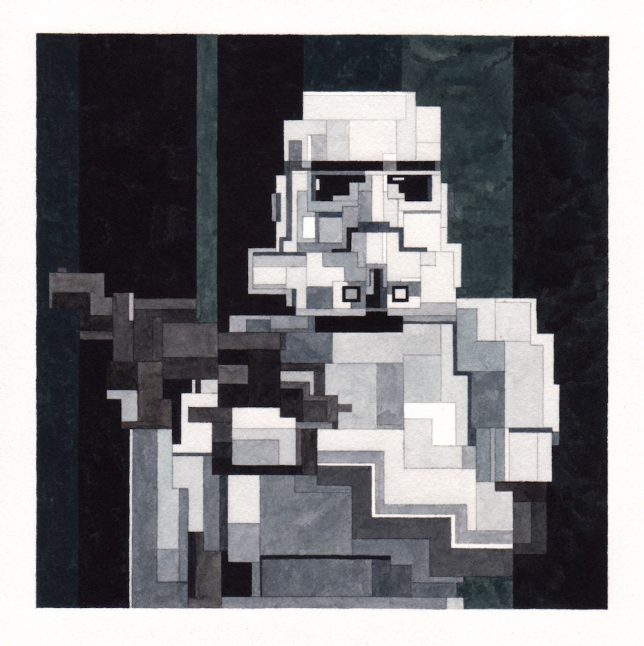 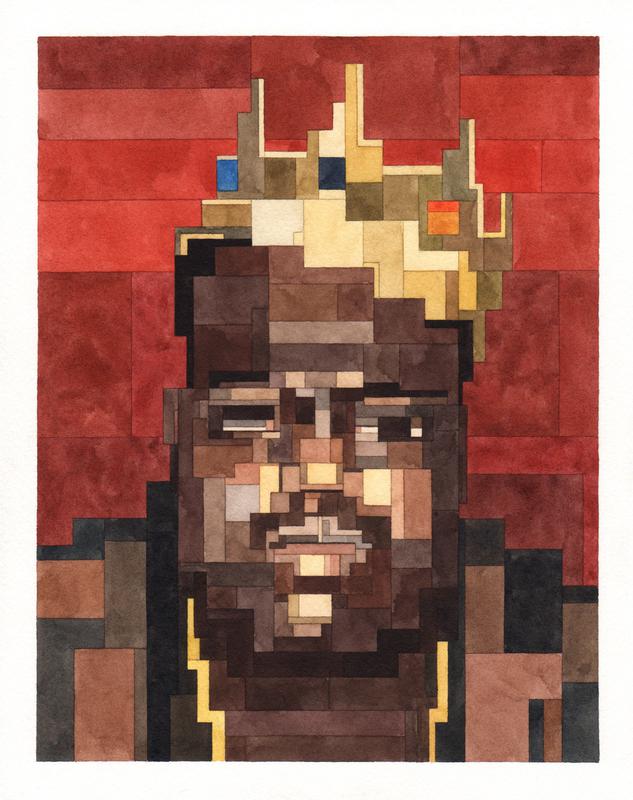 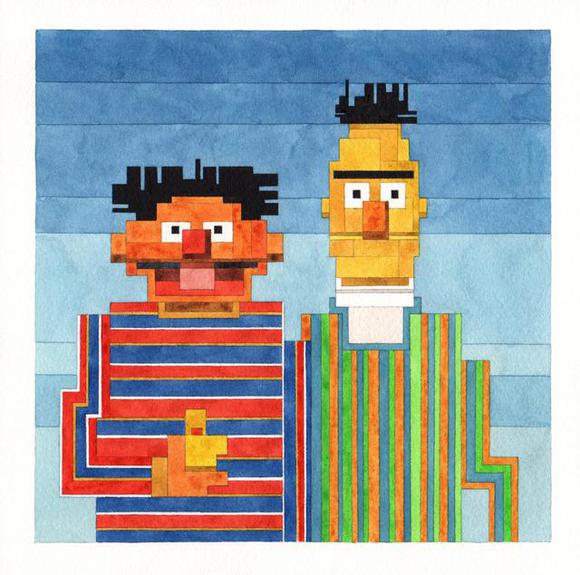 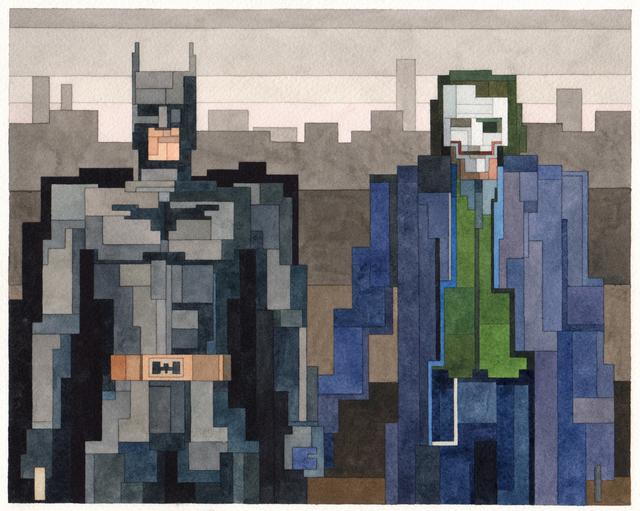 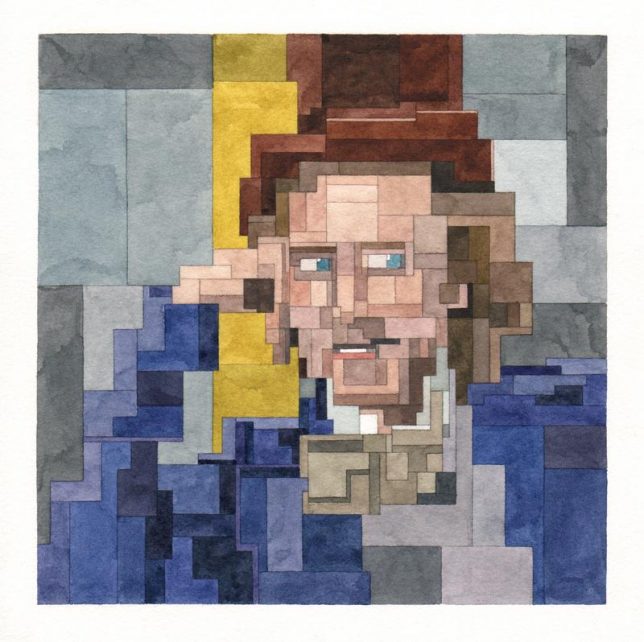 Star Wars characters get blocky, graphic and abstracted in a series of modulated watercolor paintings by Adam Lister. He’s also applied this 8-bit style to classic paintings and photographs of celebrities and other pop culture icons, from Biggie Smalls to Bert and Ernie.