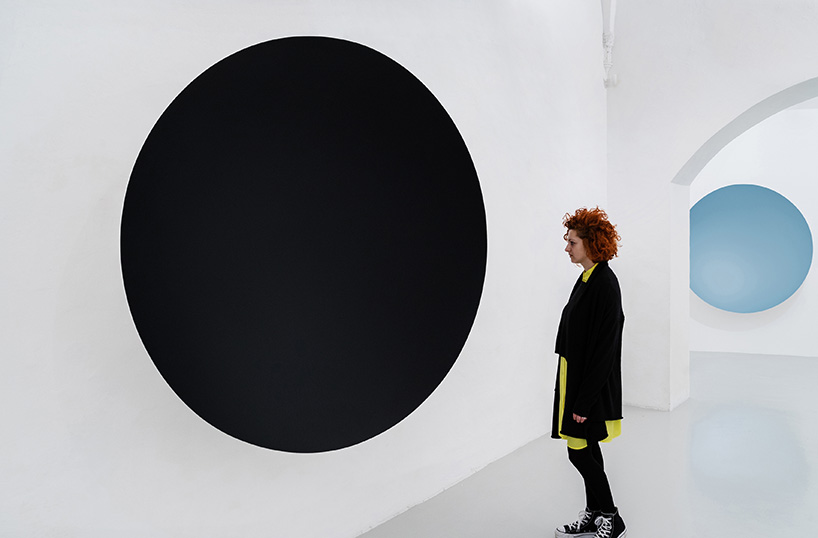 For the past few years, British artist Anish Kapoor has been making use of his exclusive rights to something called Vantablack, a high-tech pigment touted as the blackest shade of black. His unique access, however, has sparked an escalating (and increasingly absurd) feud in the art world.

Developed by NanoSystems, the remarkable Vantablack pigment uses microscopic tubes oriented to capture light and deflect it internally rather than letting it bounce in a way visible to viewers. Designed for military and astronomical applications, it absorbs an incredible 99.96% of light. 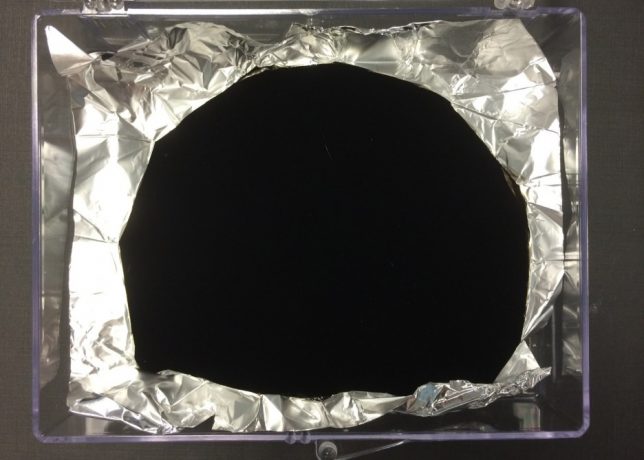 But Kapoor’s usage rights have been criticized by other artists like painter Christian Furr who see it as monopolistic, limiting the potential of other creatives to explore artistic potential of the material.

“Using pure black in an artwork grounds it,” he notes. “All the best artists have had a thing for pure black – Turner, Manet, Goya. This black is like dynamite in the art world. We should be able to use it – it isn’t right that it belongs to one man.” 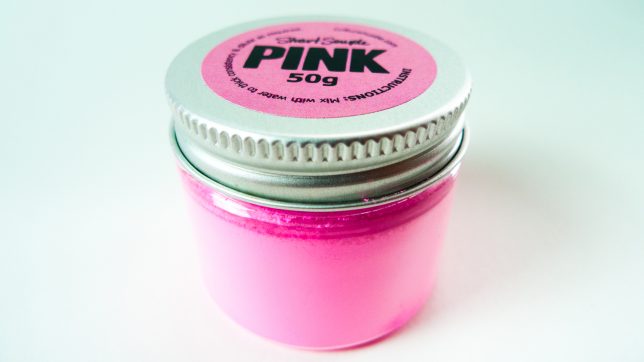 Recently, as a sort of satirical retaliation, British artist Stuart Semple created a flourescent pink pigment, designed to be the “pinkest pink” in the world. To drive the point home, the shade is available for purchase (just a few dollars per pot) to anyone on the planet except Kapoor, who is legally banned from buying the stuff.

Anyone placing an order has to agree that they are not Anish Kapoor, nor associated with him or purchasing it on his behalf. It is designed to be the exact opposite of the blackest black, reflecting a maximum amount of light to make it appear as garishly bright as possible. 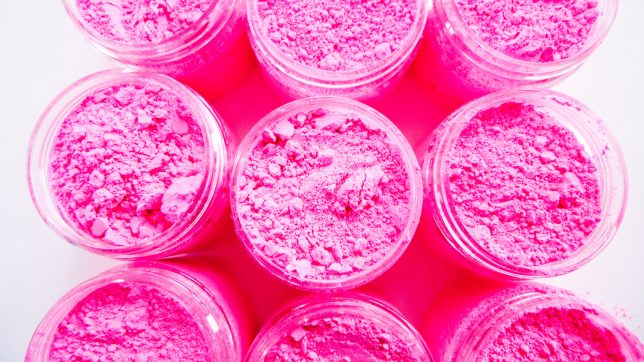 Kapoor, however, managed to procure some anyway, posting images on social media and further fanning the flames of this off-color artistic war.

“I was really sad and disappointed that he felt so left out that he needed to orchestrate some conspiracy to steal our pink,” says Semple. “It would be nice if he owned up, said sorry and gave me my Pink back.” All in all, his reactions paint Kapoor as somewhat petty given his own exclusive use of the blackest black. 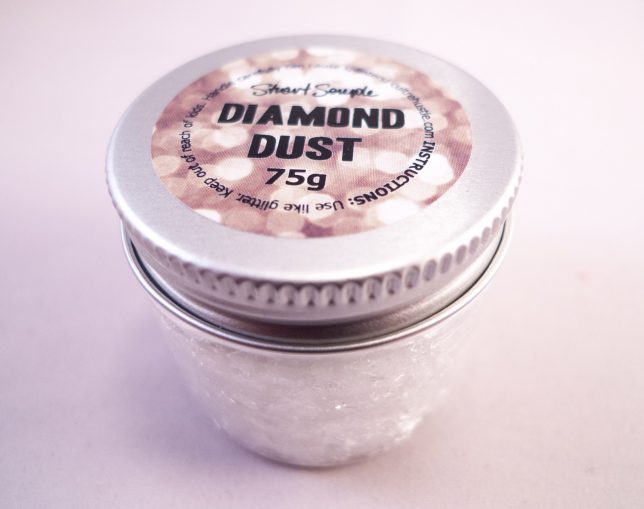 Semple, meanwhile, has also created the “world’s most glittery glitter”, “the “world’s greenest green” and the “world’s yellowest yellow” and is similarly banning Kapoor once again from these creations — at this point, presumably any reaction would paint Kapoor further into a corner.

The idea of artists “owning” a color is not unique to this particular feud. A deep shade of blue (International Klein Blue) was patented by an artist decades ago. Since his death, however, it has been used in various contexts, including by performers of the Blue Man Group.