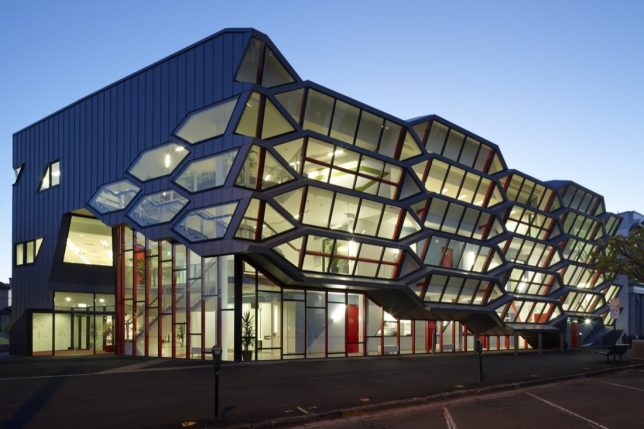 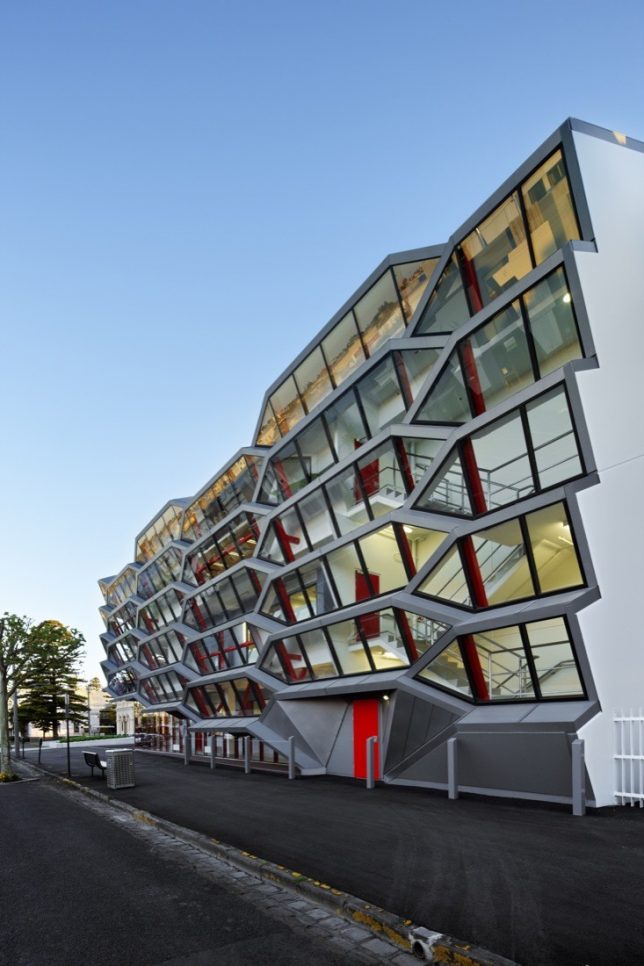 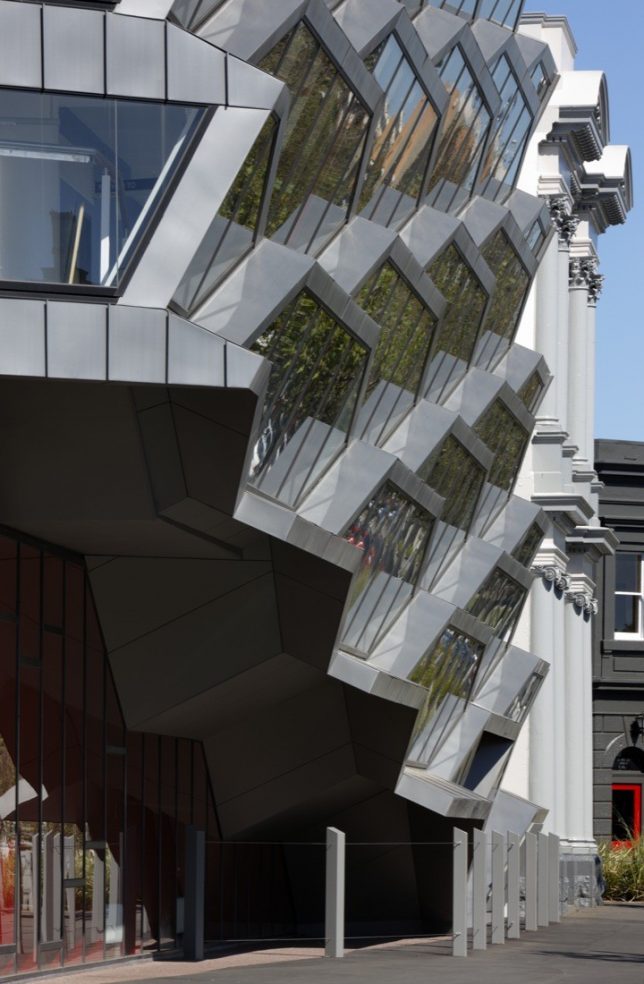 The angled facade of this campus building in Warrnambool, Australia, with its layers of hexagonal glass apertures, seems seconds away from collapsing onto passersby on the sidewalk below. 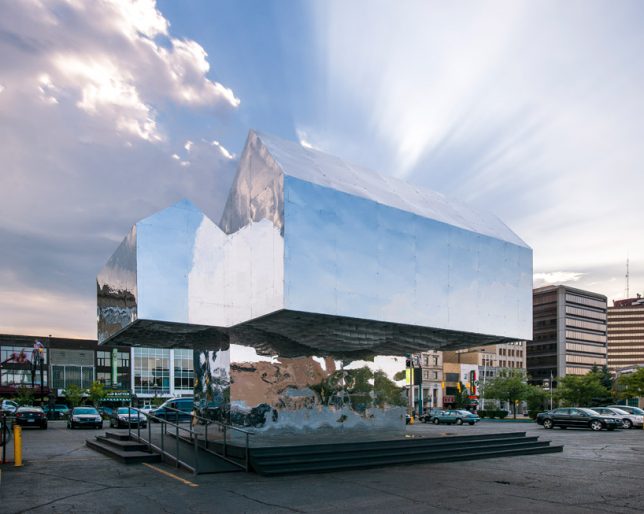 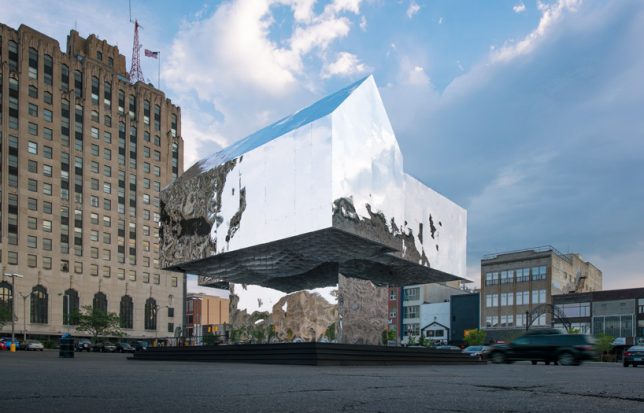 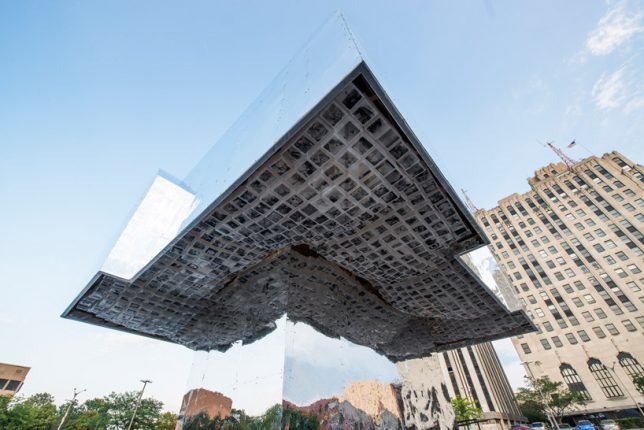 Here’s another example of the ways in which mirrors play tricks on our eyes, seeming to elevate this particular structure into the sky with no support. ‘Mark’s House’ by Two Islands is a temporary pavilion set into a downtown parking area in Flint, Michigan to represent loss and the importance of shelter. On the overhanging bottom surface of its upper volume is 882 light boxes featuring hundreds of photos from over 90 global Kickstarter supporters of the project. 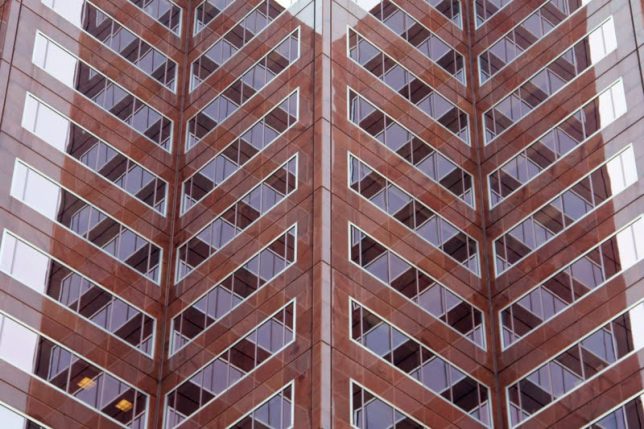 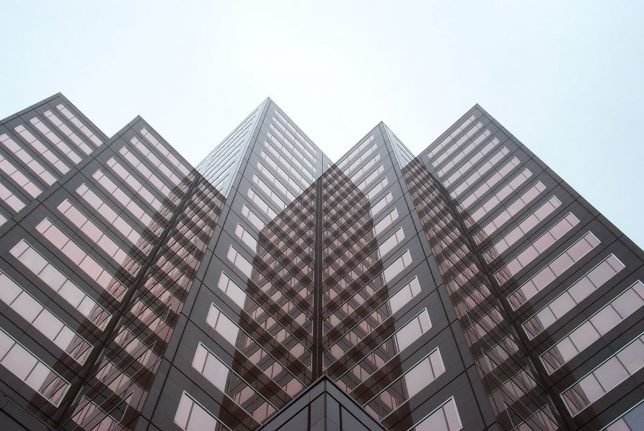 The mirrored facade of the Hartford Steam Boiler Inspection and Insurance Company at One State Street in Hartford, Connecticut seems to multiply itself within itself until you’re not sure which surfaces are real and which ones are reflected. 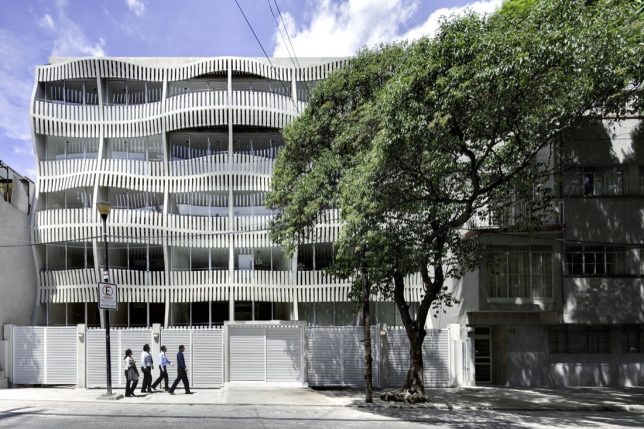 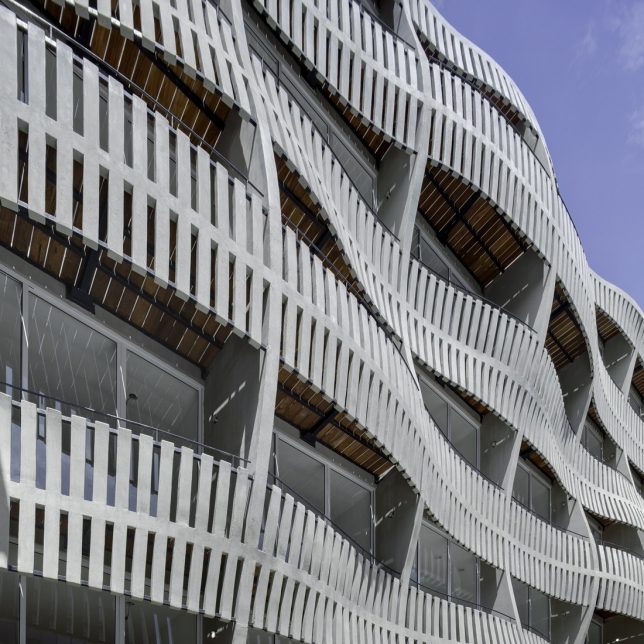 The wavy facade of Mexico City’s Kiral Apartments by Arqmov Workshop has a trippy effect. Stare at them long enough, and you’ll imagine they’re starting to ripple before your eyes. 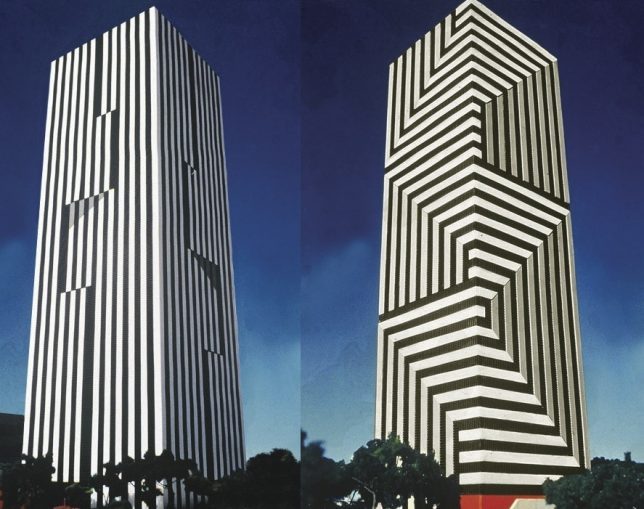 Architect Fernando Peixoto works in bold black-and-white patterns across large surfaces, including the exterior facades of commercial buildings, as pictured here. These residential towers are located in Brazil. 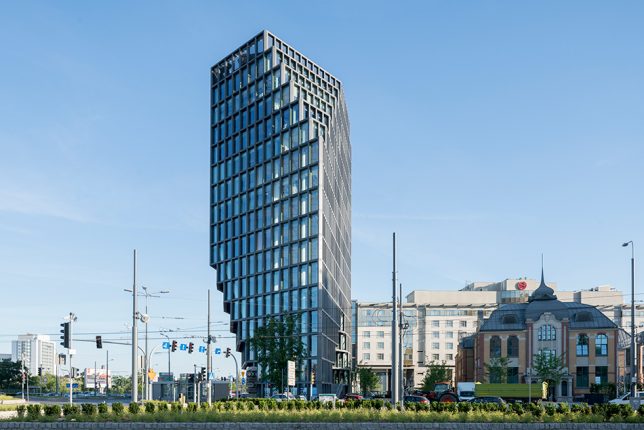 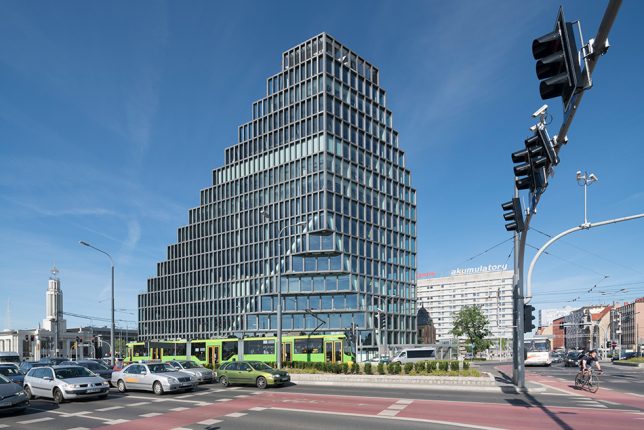 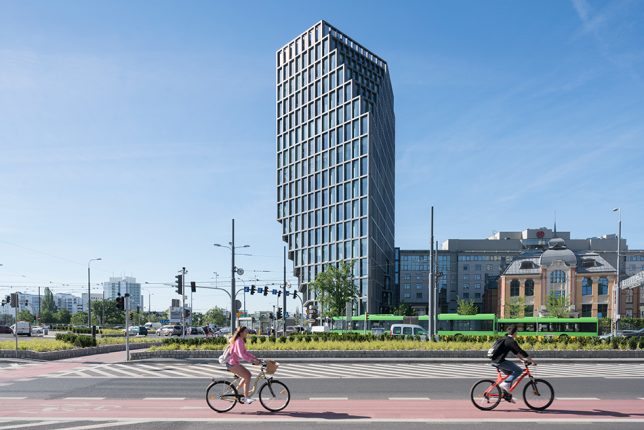 If you approach the Baltyk Building by MVRDV from a certain angle, it seems to be precariously balanced, its top too wide for its narrow, off-centered support at the base. But keep walking and you’ll see that the structure is much wider than it looks, its pixelated concrete form morphing before your eyes as you shift your perspective.