Whether intentionally retro, as in Stranger Things, or overtly futuristic, as in RoboCop, the role of typography in a movie goes well past the title, subtly but powerfully shaping the world viewers are invited to experience. 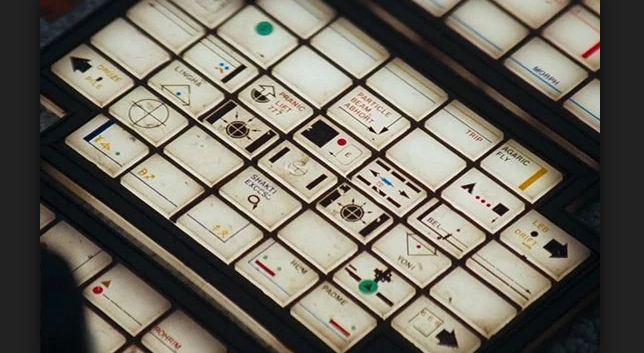 Dave Addey, author and creator of Typeset in the Future, is as meticulous as he is obsessed, analyzing appearances of type in film line by line, providing insights, context and speculative answers to various uses (as well as typo corrections). 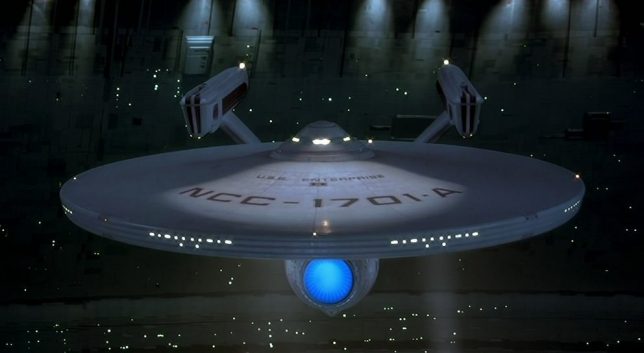 It started with Eurostile Bold Extended, which has made appearances from Star Trek to Wall-E. Since then, he has written about typography in Alien, 2001: A Space Odyssey, Moon, and in anticipation of the sequel: Blade Runner.

With fonts you get a lot of context for free,” says Addey. “You’ve established the time frame for your movie in seconds without a lot of special effects or backstory.” It also tells you something about the world, like: when a single megacorp runs everything and its typeface is consequently found everywhere.

He watches films over and over again, taking notes then tracking down type, sometimes manually by searching through old books to find exact matches (in other cases: the typography is custom, making the process frustrating).

And type is just part of the equation: he looks at iconography and other design elements too, piecing together a larger picture of the various strategies in play and how they relate to the core narrative.

By zooming in on this one aspect of films, he often traces connections that are easy to miss, like: a newspaper being held by the lead character in Blade Runner later appearing as the liner for a drawer. For fans of sci-fi and design, his blog will take you deeper into films than you realized you could go — it is well worth checking out.

More about the project: “This site is dedicated to typography and iconography as it appears in sci-fi and fantasy movies and TV shows. It’s inspired by the Typeset In The Future trope I added to TV Tropes. (If you know of more good sci-fi font examples, please do add them to that page.)”